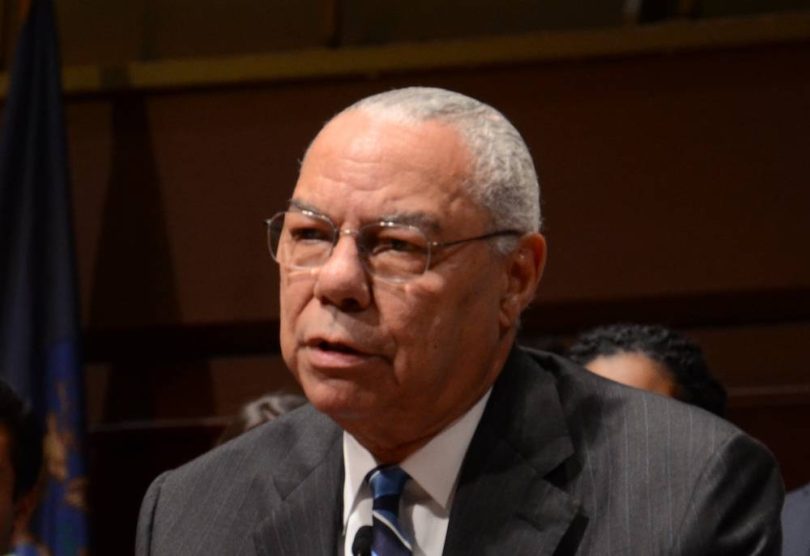 The United States Department of State has named its new leadership program in honor of Jamaican American Colin Powell, the first Black Secretary of State and the first individual of Caribbean descent to serve in that role. The Colin Powell Leadership Program is designed to advance the Department’s commitment to hiring a workforce that represents all parts of society and supports the modernization objectives of the US Secretary of State. The program will allow more individuals to have the chance to pursue careers at the State Department.

In a statement released by the State Department, Colin Powell was described as understanding that diversity is a source of strength and success for the US. This understanding informed his leadership values as a military officer and as Secretary of State, values that always put people first.

The Colin Powell Leadership Program seeks to recruit motivated individuals from a wide variety of backgrounds who want to become future leaders at the State Department. It will provide paid fellowships to recent college graduates and paid internships to students enrolled in accredited high education programs. The internships will be in the Social Science Student Trainee series and the Administration and Office Support Student Trainee series. Fellowships will be made available in the Foreign Affairs and Management Analysis series. 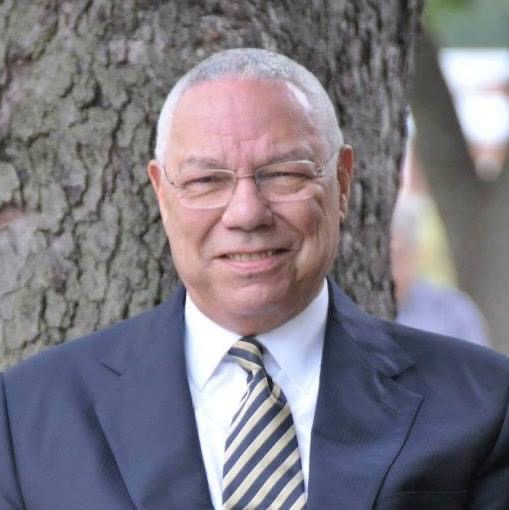 Colin Powell was born in the Bronx, New York, in 1937. His parents were immigrants from Jamaica. He attended public schools in New York City and earned a BA in geology from City College of New York where he also participated in ROTC. He was commissioned as a second lieutenant in the US Army when he graduated in 1958 and had a career as a professional soldier for 35 years, rising to the rank of four-star general and Commander of the US Army Forces Command in 1989.

From 1989 to 1993, Powell was chairman of the Joint Chiefs of Staff, the highest military position in the US Defense Department, where he had oversight over major engagements, including Panama in 1989 and Operation Desert Storm in 1990-1991. The Powell Doctrine he instituted limited military action by the US unless certain criteria regarding the country’s national security interest, overwhelming force, and broad public support were met. He served as US Secretary of State under President George W. Bush.

During his lifetime, Powell received many US and foreign military decorations and civilian awards, including the Presidential Medal of Freedom, which he received twice, the Congressional Gold Medal, the Presidential Citizens Medal, and the Secretary’s Distinguished Service Award.

Powell died in October 2021 of complications from COVID-19.