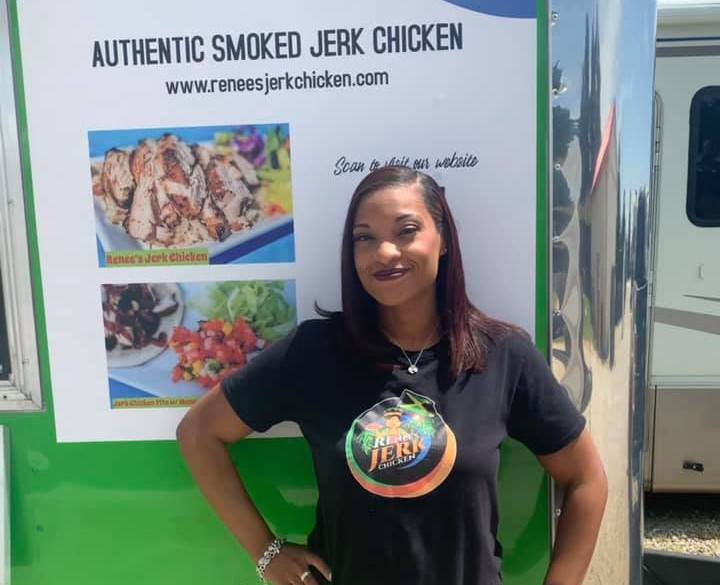 Juline Mathe, who was born and raised in Jamaica, took a risk, left her career as a flight attendant, and opened her new food truck business in Dallas, Texas, in the middle of the COVID-19 pandemic. She was motivated to start her own business because it had always been her dream – she comes from a family of Jamaican chefs – and because she wanted to protect her daughter, who has a health condition that places her in a high-risk insurance category.

In an interview with FOX 4 in November of 2020, Mathe said that, for about a month, Renee’s Jerk Chicken did very well, but then business “just got dead,” Mathe said. Diners loved her food, but she began having problems finding a place to park her food truck, and her chicken is cooked on-site, it was not something that could be reused. “I was losing so much money,” she noted, that she did not know how the business could survive. 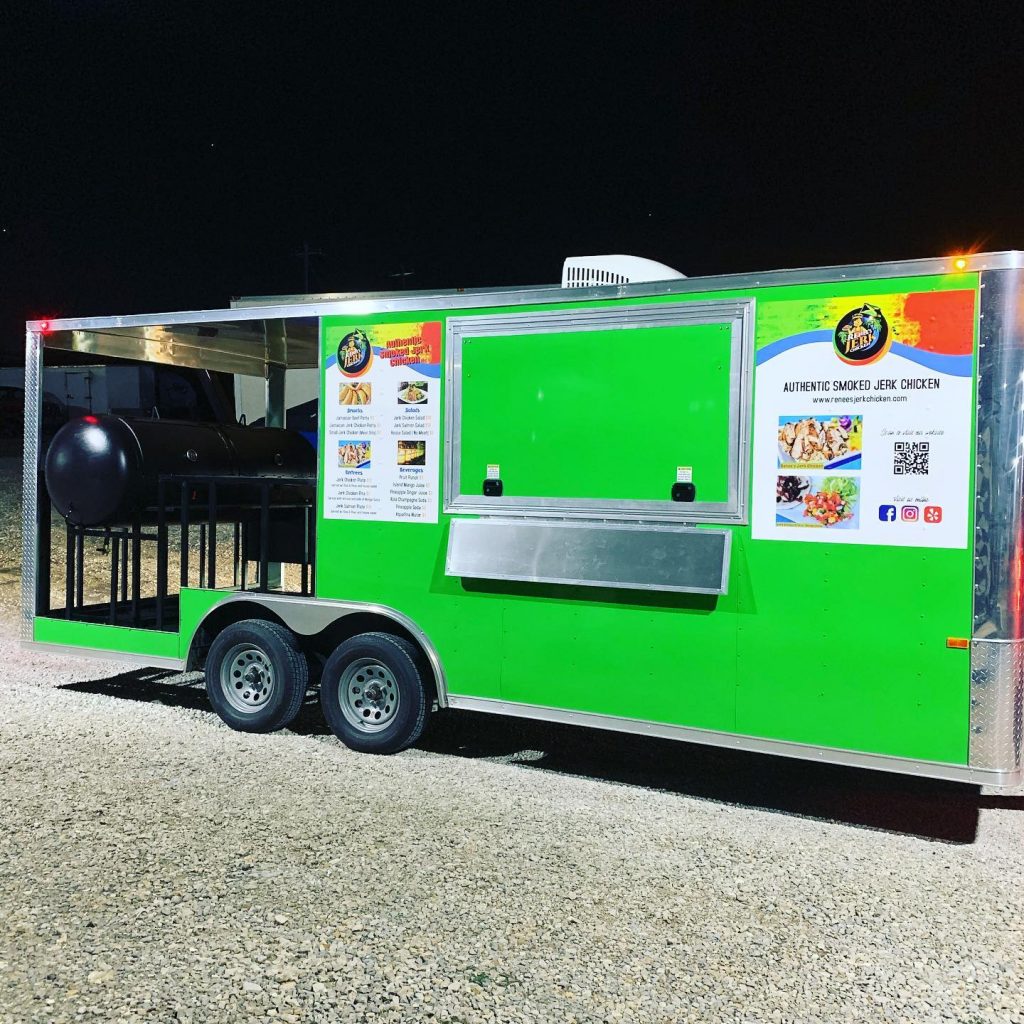 Then help arrived in the form of Ram Mehta, the owner of In-Fretta Pizza and Wings, who had a craving for Jamaican food. He saw the FOX 4 interview and called Mathe to ask about her hours of operation and to say he wanted to buy some of the food. He said she was very depressed and told him she did not “have a spot or whatever.” Mehta then texted her and told her she could park her food truck across from his restaurant. Mathe was surprised at the offer, wondering why another restaurant owner would want to have a mobile restaurant in front of their business and thinking that there must be a cost involved. Mehta told her that there was no cost; he just wanted her to succeed.

Mehta made his offer because he had once been homeless and knows what it feels like to face hardships. Once he became a successful business owner, Mehta founded Everyone Eatz, a movement that organizes giveaways of free food. He started Everyone Eatz because of a promise to his late mother and a promise to always give back to his community. Mathe calls him her “fairy godfather.” 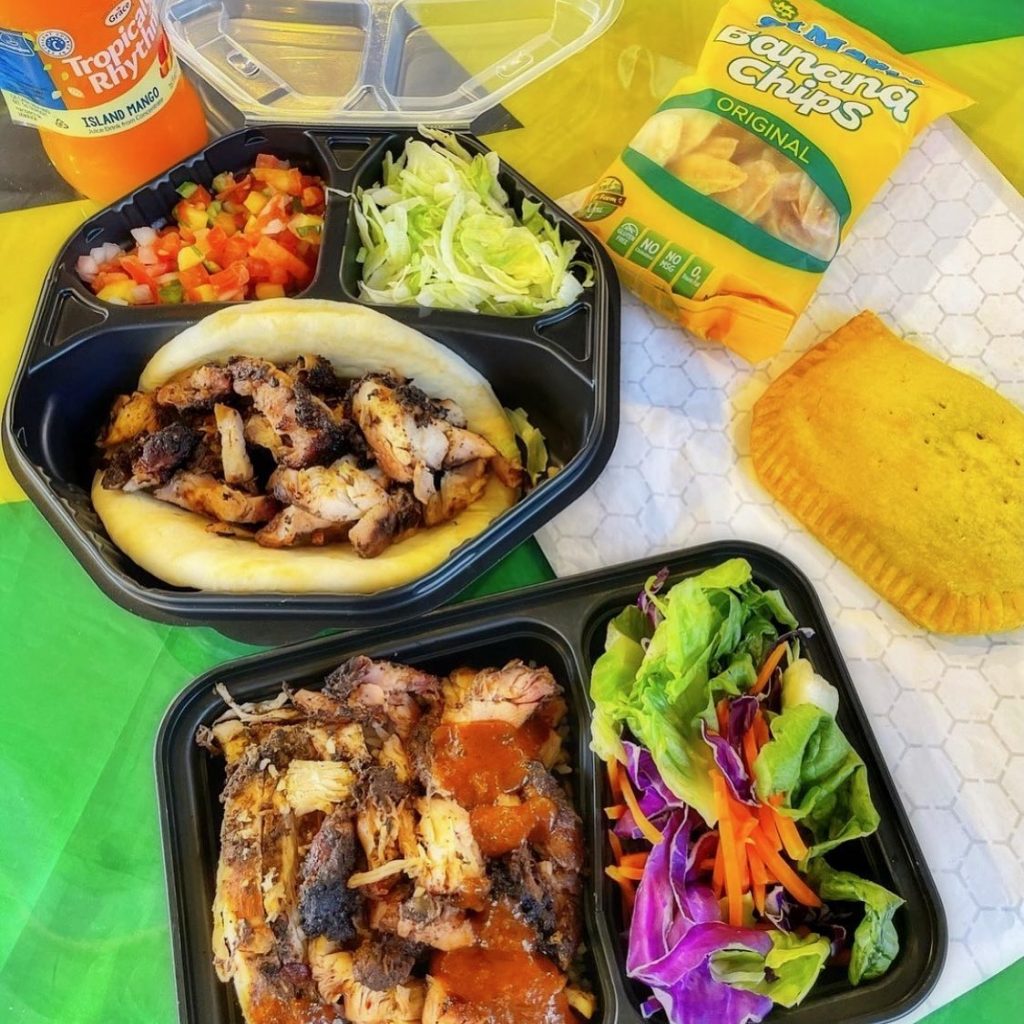 Mathe and Mehta are now committed to working together. Renee’s Jerk Chicken sells out on a regular basis, and Everyone Eatz gets bigger every day. On a recent Saturday, the initiative marked handing out over half a million meals.