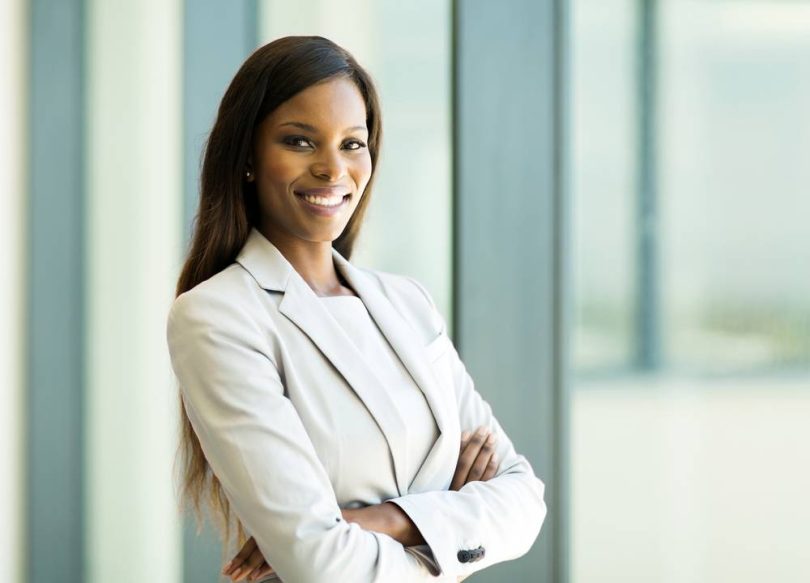 According to a study by the International Labor Organization (ILO), women accounted for about 28.3 percent of all managerial positions in the world in 2020, but in Jamaica, which was ranked in eighth place in the survey, approximately 56.7 percent of the country’s managerial jobs are held by women. This is over twice the global average. The ILO study ranked Togo as the country with the highest percentage of female managers in the world with 70.1 percent in 2020.

In 2015, the ILO’s survey of 108 countries found that Jamaica had the highest proportion of female managers in the world with 59.3 percent of all managerial positions in the country held by women.

The ILO study noted that women are generally better educated and more active in the workforce than ever, and they have increasingly made gains at the managerial level, their participation rate at the highest levels in business continues to lag behind that of male workers. 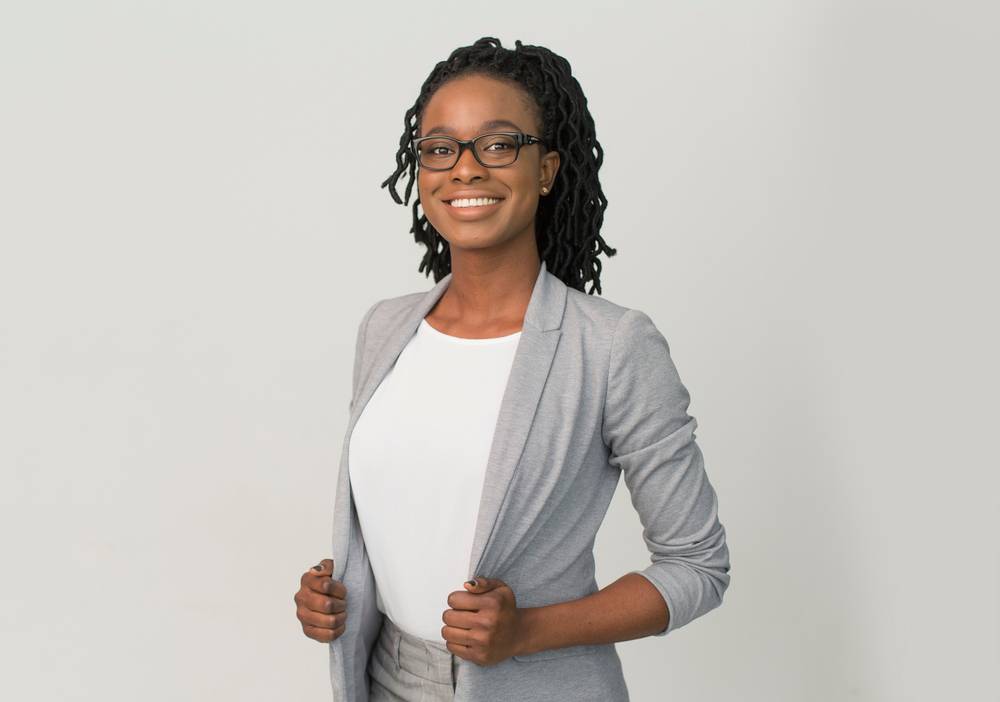 Women have moved into managerial jobs faster than men since 1991, especially in wealthier nations, but data indicate that there is still a significant difference in their status compared to men. The study found that there is a major lack of gender balance at the highest executive and board levels and that the larger the firm, the less likely there will be women in top executive positions.

Additionally, the pay gap between women and men does not disappear when women take managerial roles. Of 93 countries studied, the pay gap is higher for managers than for all employees in 43.

A business case for gender balance in the workplace continues to strengthen, however, and some 66 percent of the firms surveyed by the ILO said the diversity initiatives have made improvement to business outcomes. When inclusive business policies are in place, companies increase their profitability and productivity by 63 percent, enhance their ability to attract and retain talented workers by 60 percent, achieve more creative innovation and openness by 59 percent, enhance a firm’s reputation by 58 percent, and can assess consumer interest and demand better by 38 percent. When they have gender-balanced boards, companies are nearly 20 percent more likely to improve business outcomes. 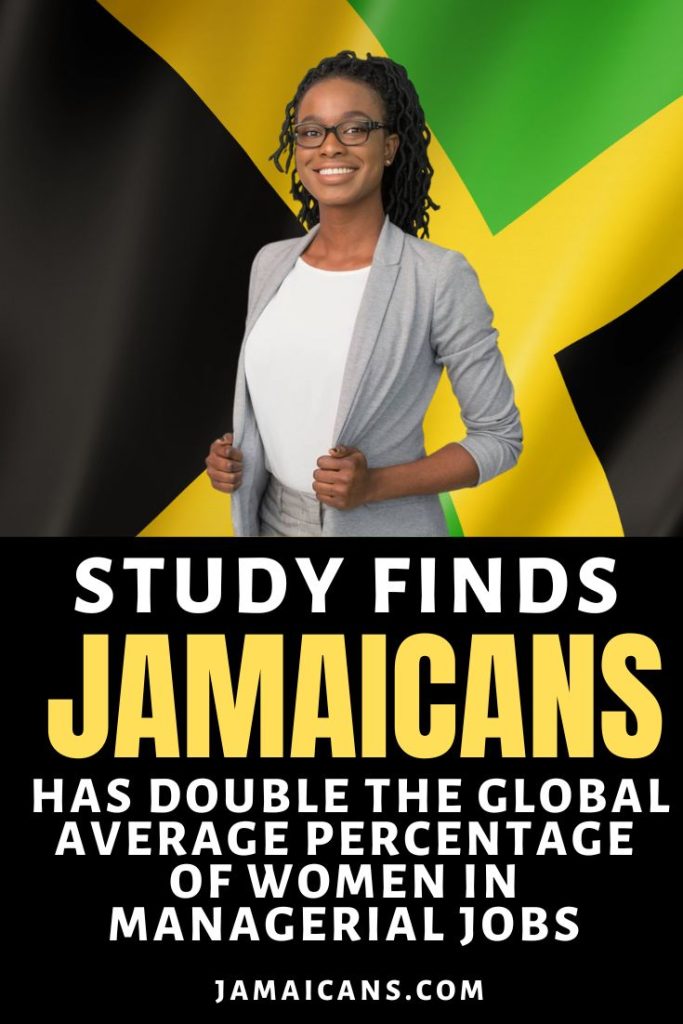