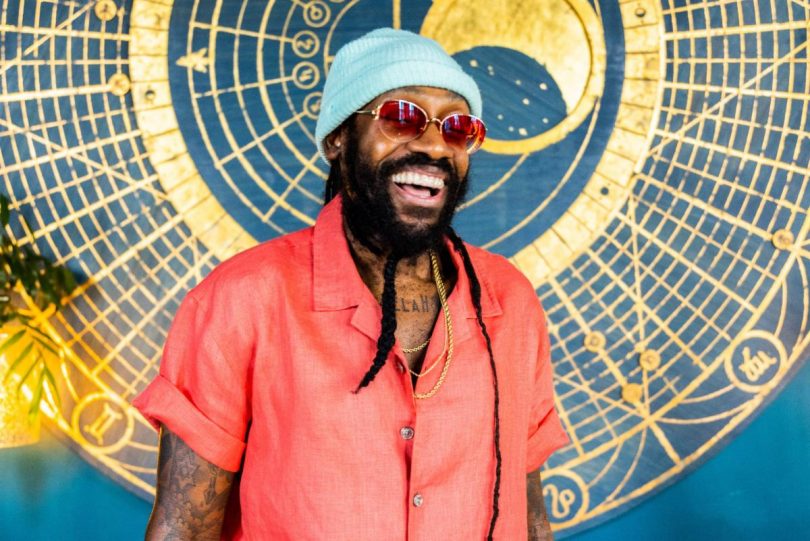 It has been the most asked question in the last few months, “Who is appearing at the Grace Jamaican Jerk Festival?” Ask no more, the word is out. The producers of the annual Grace Jamaican Jerk Festival have finally announced the main stage performers scheduled for their 20th-anniversary celebration on Sunday, November 13th at Miramar Regional Park, from 12 pm to 10 pm. 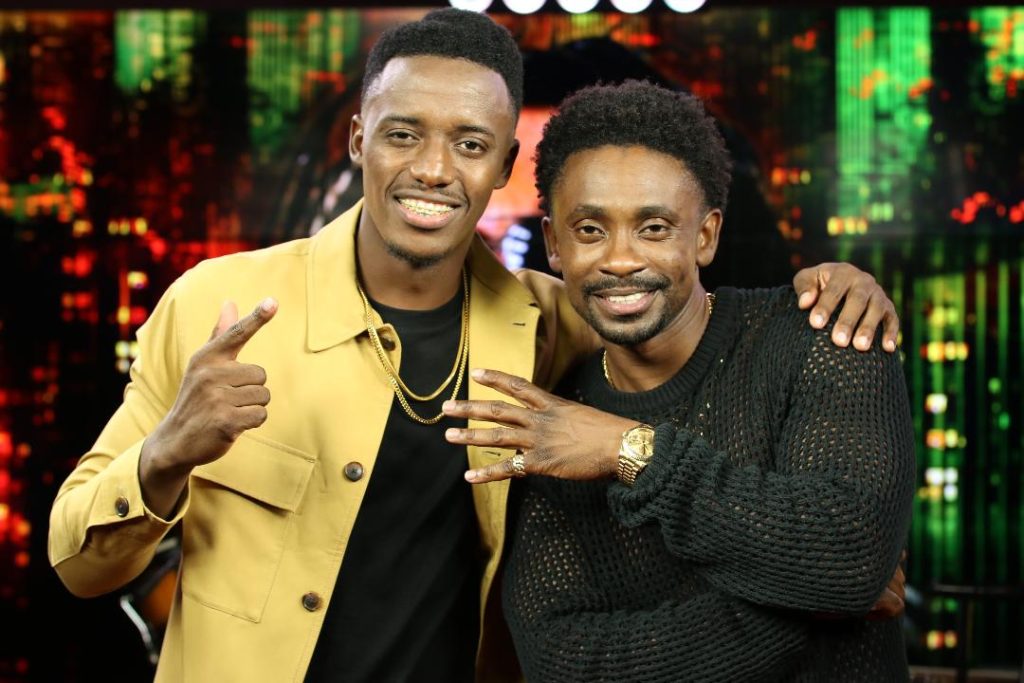 Tarrus Riley has racked up a string of hit songs and is a true entertainer. Best known for his hit song “She’s Royal”, Riley’s other hits include “Lion Paw”, “Contagious”, and “Good Girl Gone Bad”. A Tarrus Riley performance is always a sing-along as fans participate and immerse themselves in his performance.

Making his Grace Jamaican Jerk Festival debut, Baby Cham and his all-female band will flavor the festival with his scorching selection of dancehall classics including “Ghetto Story”, “Vitamin S”, “Wow” and “Fighter” to name a few. Cham is always a crowd pleaser and is planning a special presentation for the Florida audience.

DJs Richie D, Supa Twitch and House Arrest will pay Tribute to the 90s, with a selection of Dancehall and Soca hits, from an era most people recognize as the heyday of dancehall music. Expect a lot of crowd favorites as the audience sing and dance to a string of 90s hit songs. Florida-based Code Red Band will also delight with a solid selection of popular hits to set the tone for the main stage entertainment.

Other festival activities include the Western Union Cultural Stage, cooking demonstrations and competitions at the Publix Culinary Pavilion, the Grace Village and the Partner for Youth Foundation Pickney Korner featuring storytelling, traditional games and fun activities. Tickets are now on sale at the festival’s website www.JerkFestival.com and are also available at retail outlets in Miami-Dade, Broward, and Palm Beach counties.