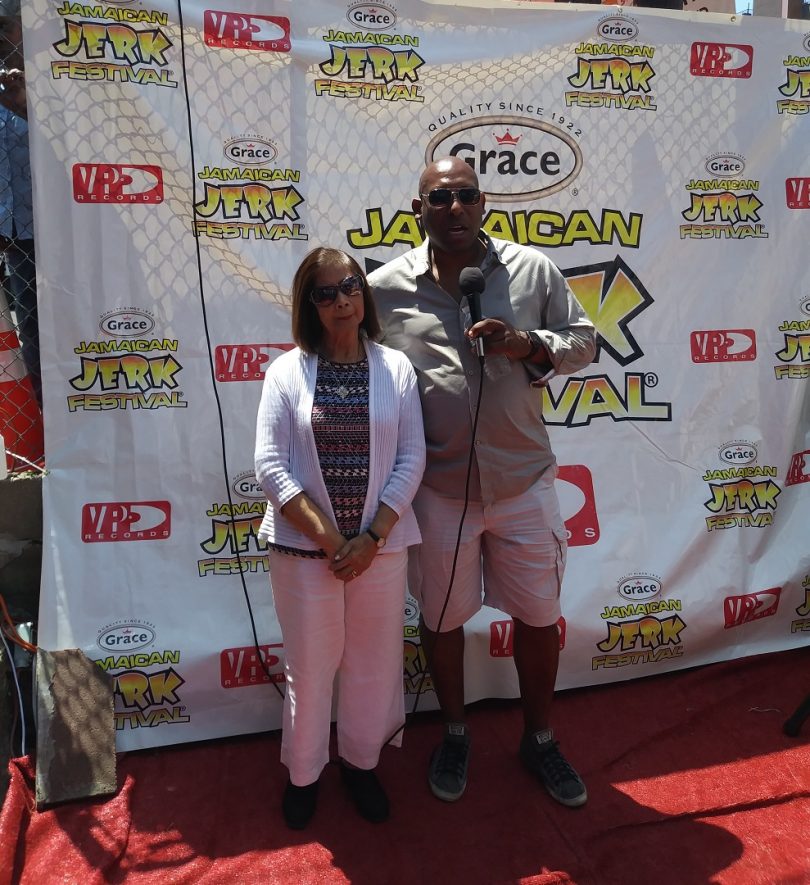 The official launch dubbed ‘Taste of Jerk kick-off” is the precursor to Grace Jamaican Jerk Festival at Roy Wilkins Park in Queens New York in July from 12-8pm. One of the event sponsor and Festival producer VP Records hosted the media launch on June 16th at their Retail Store in Jamaica; Queens, New York. 2018. Under the watchful eye of Owner of VP Records Patricia Chin, and president of VP Chris Chin, Director of Business Development of VP Records Richard Lue hosted the afternoon the successful event. 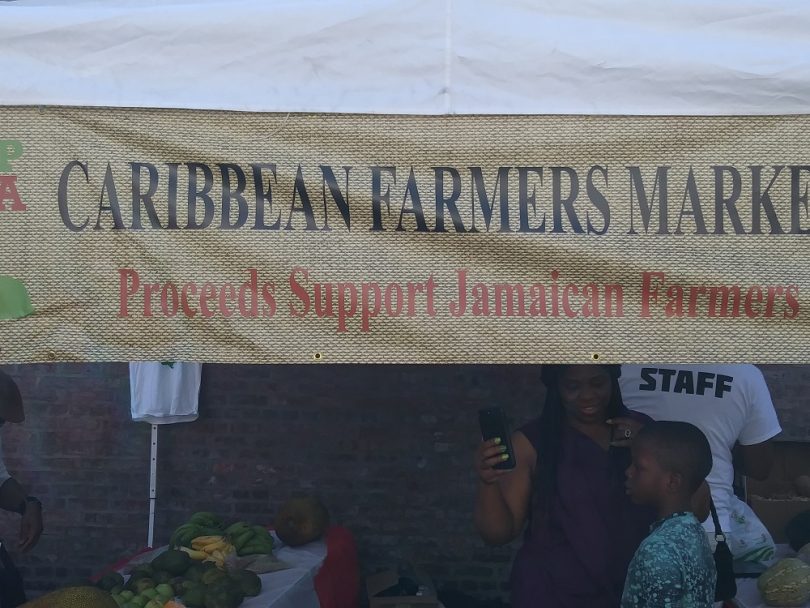 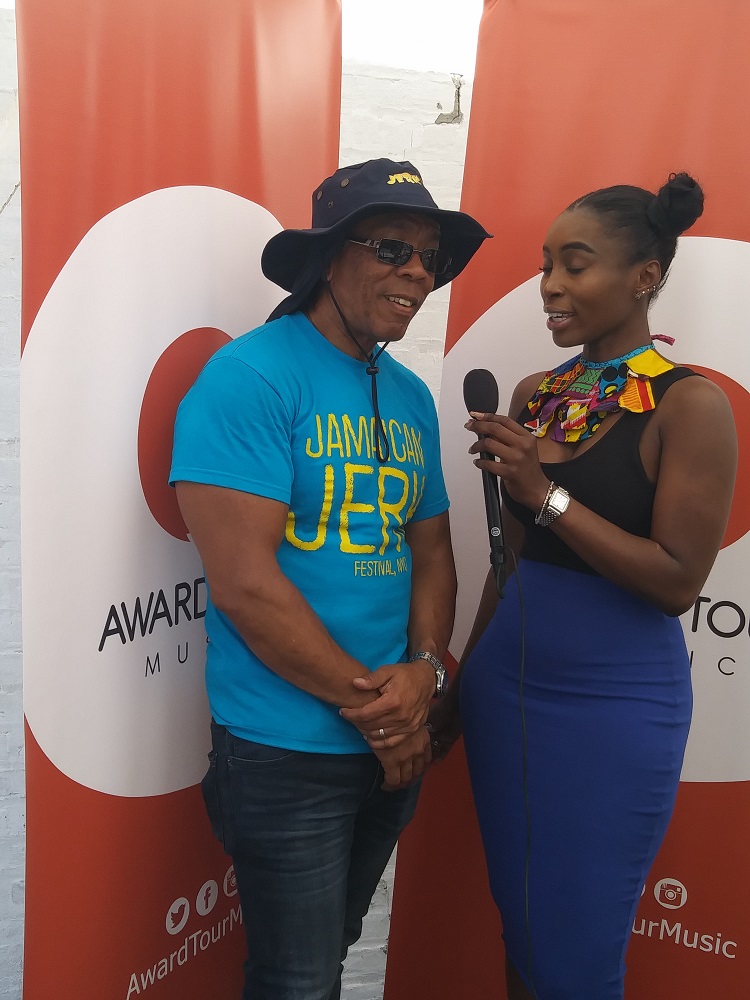 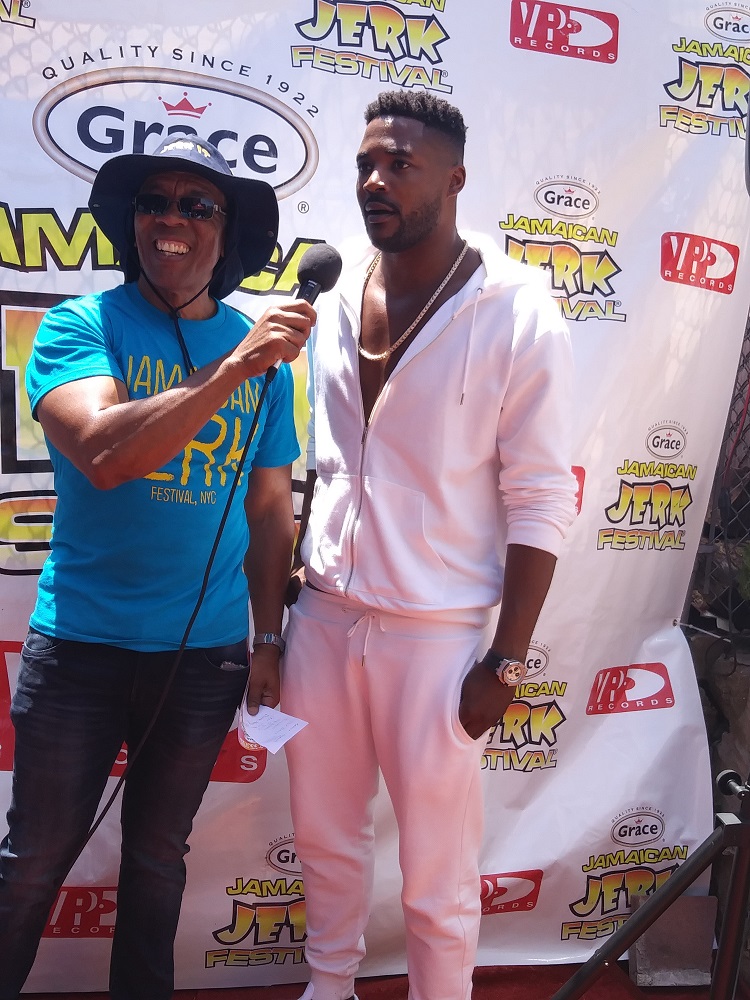 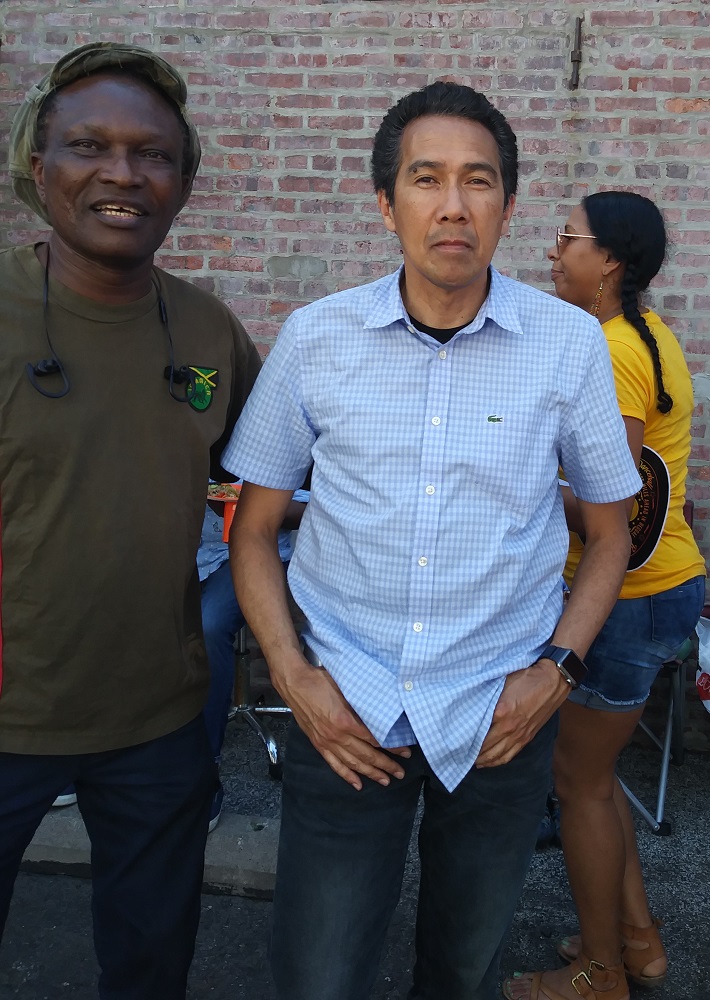 The press conference featured remarks from this year new vendor Neil Curtis of Farm Up, who brought a sample of their farmers market specializing in homegrown fruits and vegetables with amazing health benefits. The conference concluded with remarks sponsor Sean Bacchus, VP Retail business banking of HSBC.

The events continued with a special surprise performance by New Kingston, and meet and greet with the public, and a surprise call from Elephant Man into Irie Jam. The vendors and sponsors were provided for non-media guests as well as a mini kid’s zone face painting area.

Visit https://jerkfestivalny.com for more information. Stay up to date via social media, find the Grace Jamaican Festival on Facebook and Instagram.