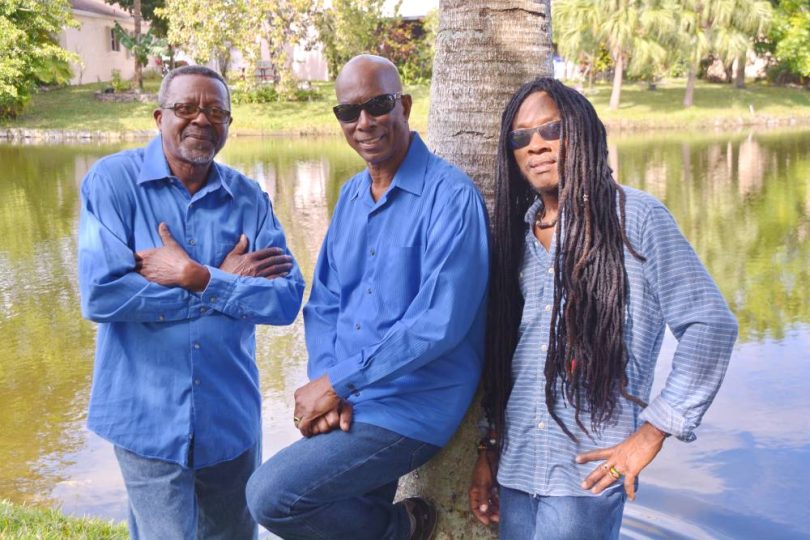 The Tennor Twins was formed in Kingston, Jamaica in the mid-1960s by singer George “Clive” Murphy, aka Clive Tennors and Maurice ‘Professor’ Johnson. 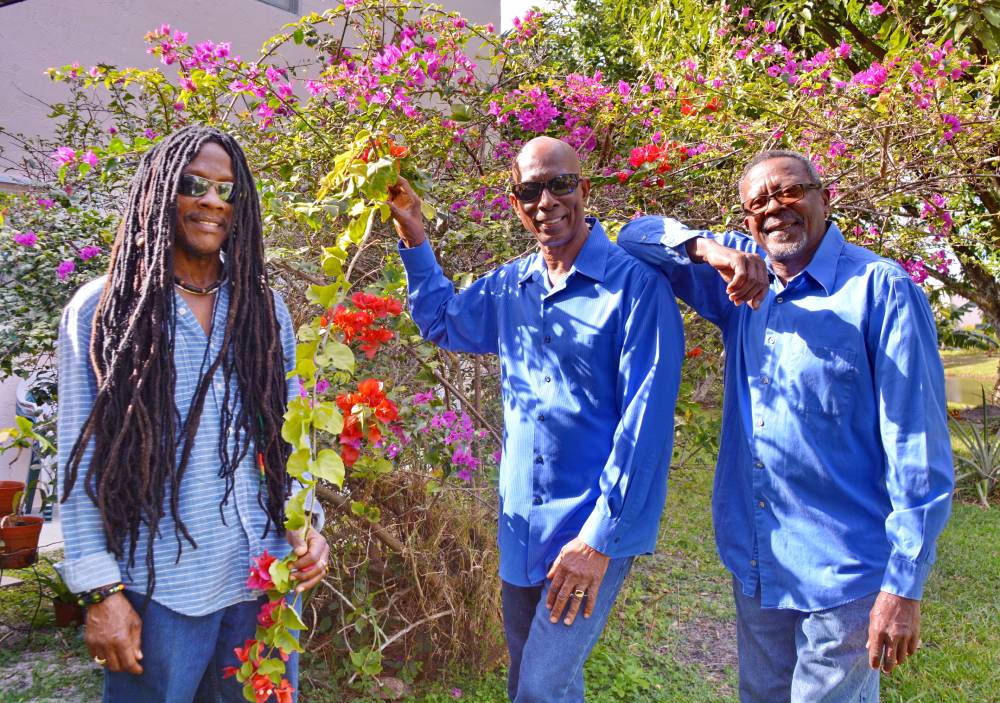 They auditioned a song called “Pressure and Slide”, in the back of a taxicab for Studio One Record A&R arranger Jackie Mittoo of. In 1967 Pressure and Slide, was their first hit single, and later has become one of Jamaica music enduring classic.

The Tennors moved on to work the most successful producers in Jamaica music history: Sonia Pottinger, the first female Jamaican record producer and most important Jamaican woman in music business. Sonia Pottinger produced the Tennors “Gee Wizz.” Clement ‘Coxsone’ Dodd of Studio One label is the Godfather of Jamaican music. In 1970, the Tennors worked with Duke Reid on his Treasure Isle label, the most dominant Rock Steady label of the era. Their hit song “Hopeful Village” won the group the Best Performer title at that year’s Jamaican Independence Song Festival.

Jamaicans.com senior music editor Stan Evan Smith caught with Clive Tennor for chat about the group’s history and what they are doing now.

SES: Can you tell why us the Tennors are an important musical group?
We are one of the pioneer groups for the genre rock steady which is the father of reggae. We had major hits in the 1960’s. One of our songs was even used in a Billy Murray movie. We consider our group as one that created a bridge from ska to rock steady to reggae.

SES: When did you move from the Tennor Twins to the Tennors and why?
We moved to the Tennors in 1967. We saw the need for an additional member in order to have a complete group.

SES: Pressure and Slide was the Tennors first hit song, how did that song come about?
The song was seen in so many different lights but we were trying to create a new dance. The Pat Edmonson dance group used the song in their performance locally and internationally.

SES: Your next major hit “Ride Yu Donkey”, was released in 1968 tell us the story of how the group came to record that song after so many producers turned it down?
We were turned down by at least 3 producers, so I decided to produce for myself. The song came about when Maurice Johnson, my singer partner back then when to the country and tried to ride a donkey. The donkey threw him to the ground several times. He was from Kingston and did not know much about animals. I teased and said let me show you how to ride a donkey. This is how the song came about. Unfortunately, Maurice passed away in 1967 just before the song was recorded. I regret that he was not around to see the impact this song created…even as speak.

SES: Talk about the great Jackie Mittoo of Studio One involvement in the creation of Pressure and Slide?
I saw Jackie Mittoo in Half-way-tree and he asked for a ride to Habour Ride. I wanted to audition the song for him. As we drove along I sing the song to him. He stopped me along the way at a grocery shop near Stadium. I was curious to why he wanted me to stop there. He told me to go in the store and getting some wrapping paper that he could write on. Then he told me to start singing again. He started to take notes as I sung. To my amazement, he wrote all the keys and measures of the song without having any musical instruments with him. He told me to come to the studio next Tuesday. When I got there on Tuesday the track was perfectly made. The keys, measurements and bars were fully in place. All the group had to do was put on our vocals. To me this would only take a genius like Jackie to do something like this. The very song became the biggest hit in Jamaica in 1967.

SES: Looking back, did you think the song would become such an enduring classic?
In my wildest dream, I would never have thought something like this would happen.

SES: Worldwide Rock Steady is an enduring music genre, there has even been a revival, and what are the Tennors doing these days?
As we celebrate the 50th year of the Tennors we are still actively performing …more so that before. Later this year we will be releasing 2 albums which will include many songs that have never been released as we celebrate this milestone. The albums will have a diversity of songs across many genres. We do get many requests to perform Rock Steady songs at these events. We are looking forward to performing these songs for our fans around the world.

SES: Name some of the artists you signed, and did these artists record any hit songs?
Eric Monty Morris with the hit song “I am Back”. I first recorded Roman Stewart. The Harmonians, The Inspiration (Jimmy London), Ronny Davis, Tyrone Taylor, Tony Rebel, to name a few.

SES: As a young singer did you think that five decades later your music would still be in demand worldwide?
Somehow when you put time and effort into something the possibility is always there for you to be successful.

SES: How did you handle being successful at such a young age?
There were no egos. My being successful did not change my general behavior. Success back then did not necessary mean you became rich, but it enhanced your popularity.

SES: What is your fondest and most enduring memories in music, and Why?
Mentoring other singers and musicians is one of the joys I get from being in the music industry. I am humbled by the other popular veteran musicians who still contact me today for information and advice. It is very pleasing when I see fans enjoying great music.

SES: As a veteran, your thoughts on Jamaican music today, compared to your era the 1960’s?
The music today just like yesterday is evolving. A few years ago, I had some concern about where the music is going. It seemed to lack innovation and creativity. I think the skill of song writing and creating new rhythms has deteriorated. I but there is some positivity as I see a resurgence by many of the upcoming reggae artists. I believe the future of reggae, rock steady and ska is bright. Many main stream artist have now turned to Jamaican music to diversity their music. Turn on the TV and you hear rock steady in commercials. I have no doubt that our music will be around for a very long time.

Pressure and Slide – The Tennors:

One Dance Won’t Do – Audrey Hall:

What One Dance Can Do Beres Hammond:

No Work on Sunday- Tenor Saw:

Ride you donkey – The Tennors: