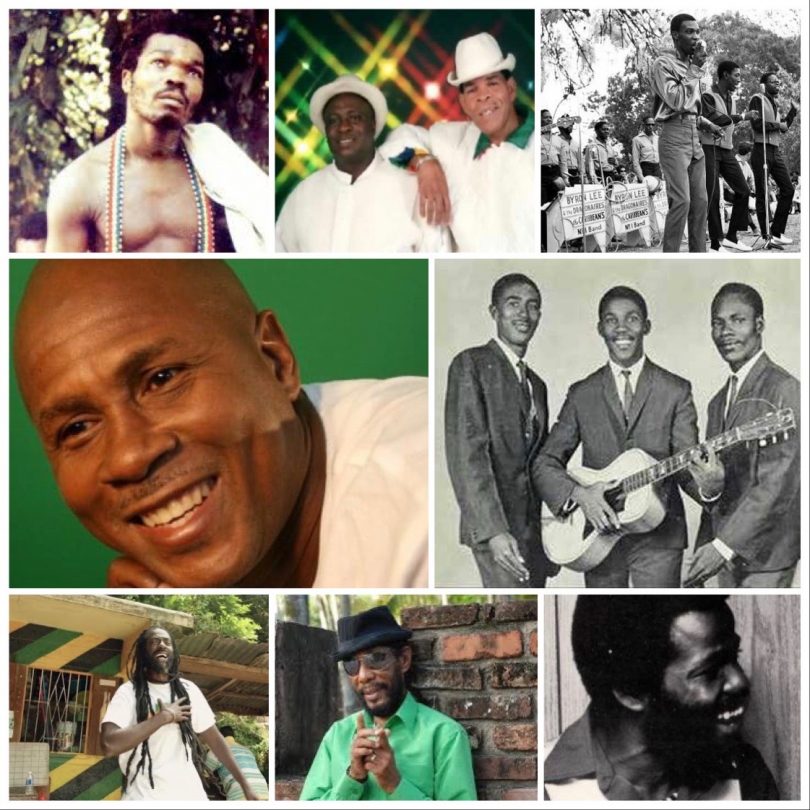 Jamaican Festival Song Competition has taken place annually since 1966. This list of 10 best festival songs since 1966 is highly explosive. They are all the people’s favorite but mine too. The criteria used to decide on these songs are

8. Born Jamaican with The Astronauts – The winner in 1979 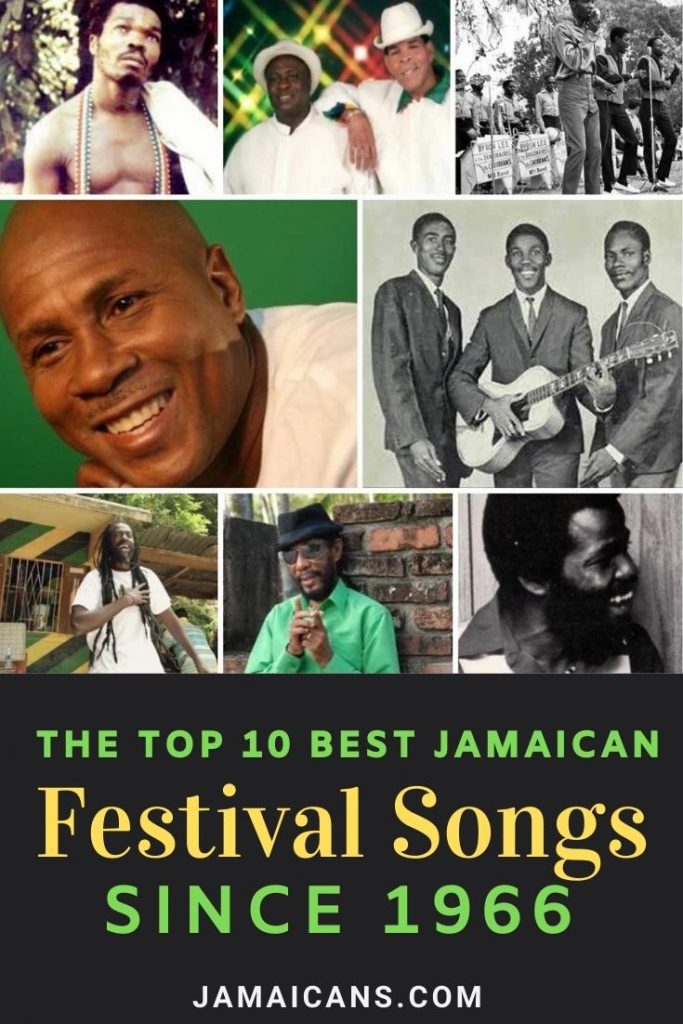