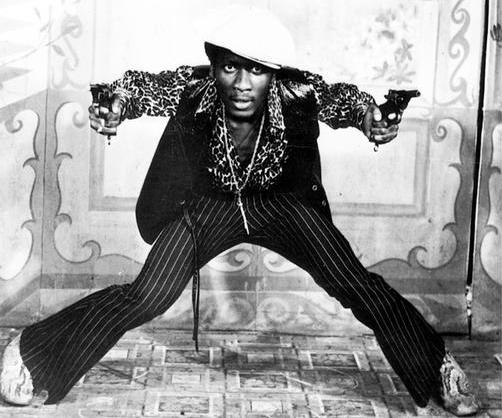 The classic Jamaican film, “The Harder They Come,” was released 50 years ago, but it continues to attract praise from viewers and critics alike. The iconic soundtrack of the film, which starred reggae legend Jimmy Cliff, has been named to gismostory.com’s list of the “50 Best Movie Soundtracks You Must Listen To.” The arts and entertainment website ranked the film’s soundtrack at Number 36, noting that one of the elements of a film that make it worth watching is the music and/or background score.

Commenting on the soundtrack, reviewers at the website wrote that the soul of the movie’s soundtrack is reggae and features songs by legendary reggae artists like Desmond Dekker, The Melodians, Toots and The Maytals, and The Slickers, in addition to Jimmy Cliff. The reviewers noted the opening track “gives you the perfect Jamaican vibe and gives reggae a new face.”

Jimmy Cliff sings four songs in the film: “You Can Get It If You Really Want,” “Many Rivers to Cross,” “Sitting in Limbo,” and the title track. Toots and The Maytals have two songs: “Sweet and Dandy” and “Pressure Drop.” Other songs in the film are “Johnny Too Bad” by The Slickers, Desmond Dekker’s “007/ Shanty Town,” “Rivers of Babylon” by The Melodians, and “Draw Your Brakes” by DJ Scotty.

The list of 50 best soundtracks also includes those of “Pulp Fiction,” which offered tracks by The Tornadoes’s “Bustin’ Surfboards,” Chuck Berry’s “You Never Can Tell,” The Revels’s “Comanche,” Cool & The Gang’s “Jungle Boogie,” and Urge Overkill’s “Girl, You’ll Be A Woman Soon; “Black Panther,” which featured five tracks by Kendrik Lamar including “Parademic!” by SOB X RBE and Lamar; “Saturday Night Fever,” with The Bee Gees’s songs “Staying Alive” and “More Than A Woman,”; Spike Lee’s “Mo’ Better Blues,” which featured Cynda Williams; “Waiting to Exhale,” with tracks by Whitney Houston, Babyface, Aretha Franklin, Mary J Blige, and Brandy; and “The Sound of Music,” one of the most popular musical films of all time.