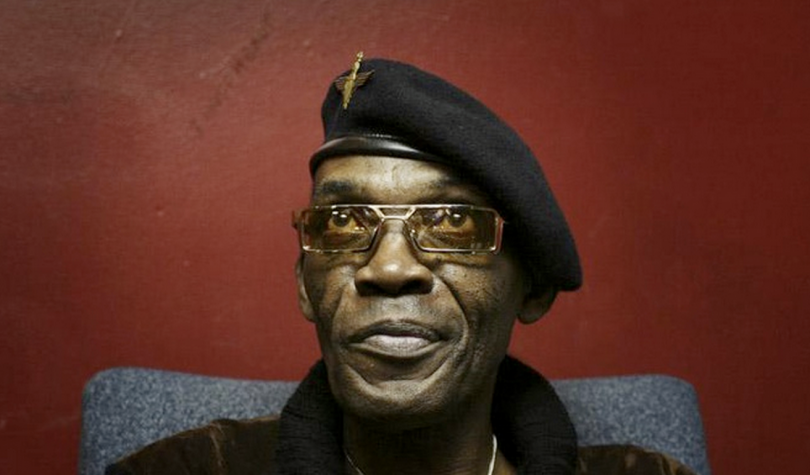 A man of many talents, Desmond Adolphus Dacres, a.k.a. Desmond Dekker, was born in Jamaica’s Saint Andrew Parish on July 16, 1941, and was an early influencer with one of the earliest reggae hits, “Israelites.” The ska, reggae and rock steady singer, songwriter and musician was introduced to music through the local church he attended as a child. He briefly had an apprenticeship as a tailor before working as a welder. His first contract was with Leslie Kong’s Beverley’s label. Dekker was responsible for bringing Bob Marley’s talents to the attention of Kong and the two had several successful collaborations. Dekker was instrumental in popularizing the rude boy subculture, highlighting Jamaican ghetto life with “007 (Shanty Town),” that became a working-class anthem for those in Jamaica and the United Kingdom.

With the release of “Israelites,” Dekker became the first Jamaican artist to score a hit in the United States. The artist took a permanent residency in the UK in 1969. By the 1980s, he was signed to Stiff Records and his music created a short-term revival of ska, but he was bankrupt by 1984. When Maxell used “Israelites” in a TV commercial, it propelled Dekker and his music back into the spotlight. He had 10 studio albums, 25 compilation albums, and 47 singles during his career. The artist died on May 25, 2006, of a heart attack at his home in Thorton Heath in the Croydon Borough of London. At the time of his death, he was preparing as the headliner of a world music festival in Prague. Previously divorced, he was survived by a son and daughter.

5. You Can Get It If You Really Want 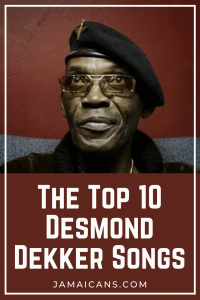