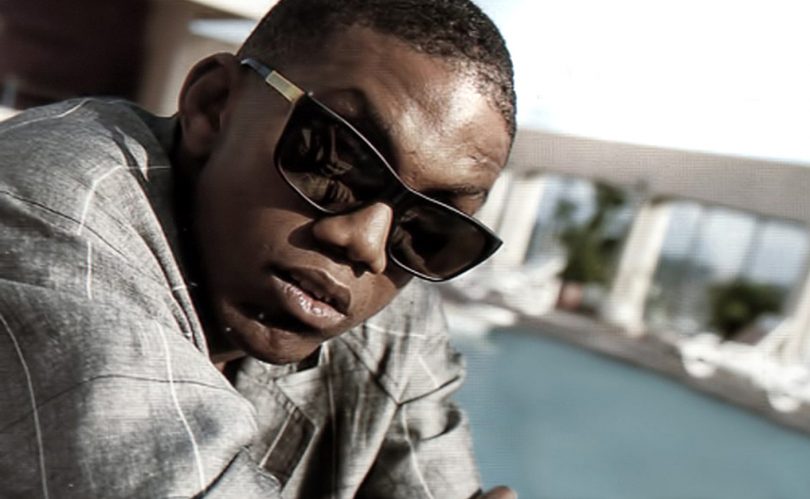 Paul Blake, widely recognized as Frankie Paul, was a Jamaican reggae artist. He was born on October 19, 1965 in Jamaica. Though he was born blind, after an operation he got his eyesight partially restored. He has been dubbed by some as “The Jamaican Stevie Wonder.” Stevie Wonder was a well-known singer at the time Frankie Paul was a child and Stevie visited the school which Paul attended. At the school, Paul sang and impressed Stevie Wonder, making him pursue a career in music. He started off in 1980 at age 15, when he made his first recording “African Princess.” He flourished in the mid-1980s, when he adopted the stage name Frankie Paul.

Frankie Paul has recorded for almost every producer in Jamaica at some point. He used to record several albums every year, with over 30 albums flooding the markets in Jamaica. His most notable and widely recognized works are “Worries in the Dance” and “Sara.” Paul continued recording albums in the 1990s and became very famous in the reggae community. He went to Gambia and resided there until 1994. In his later years, he suffered from a lot of health issues, including kidney problems and diabetes. He returned to Jamaica in 2016 and performed there the same year he underwent surgery to remove a portion of his right leg. On May 18, 2017, Frankie Paul died in Kingston, Jamaica. 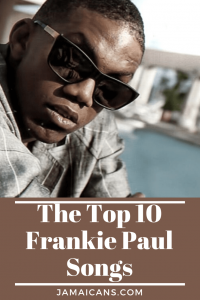