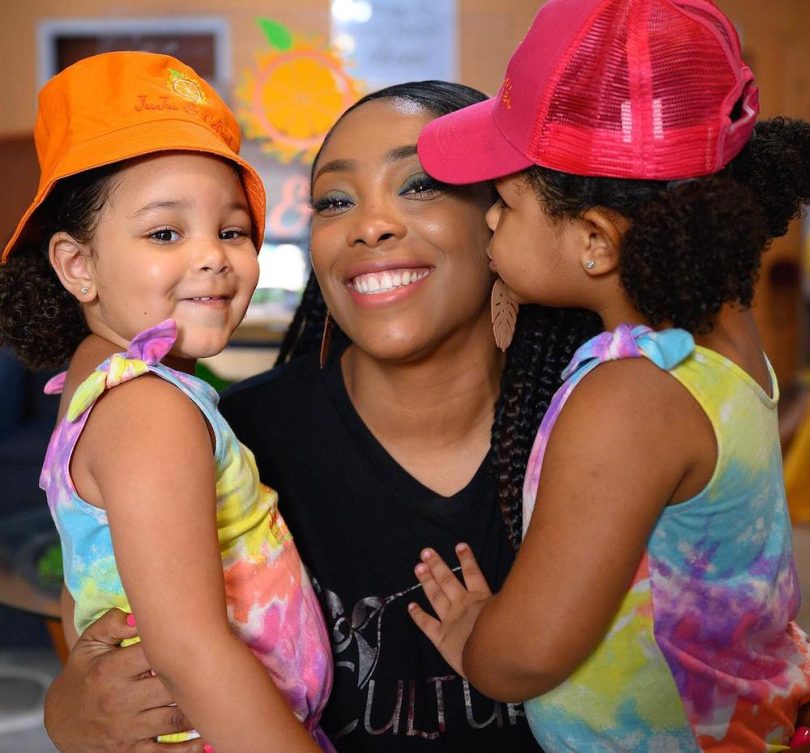 Macy’s department store in Atlanta, Georgia, invited Jamaican Ramone Reid-Ventura, who operates Cultured Naturals Body Care in downtown Christiansted on St. Croix in the Caribbean, to participate in a pop-up sale on a recent weekend. Her two daughters, Gracie, who is four, and Juliett, who is nearly five, also participated with a pop-up of their own called Juju & Cece’s Lemonades & Treats, which offered flavorful, healthy snacks and lemonades that featured seasonal fruits, were low in sugar, but high in vitamins and minerals.

Reid-Ventura’s Cultured Naturals offers all-natural skin, hair, and body products that she has developed herself. Juju & Cece’s is also a real and licensed business that has its drinks sold in food stores and other locations. Gracie, who was just three at the time, came up with the idea for the business while picking fruit to make their own juices. Reid Ventura explained that the family took something they do every day and made it into a business, with the proceeds going into a college fund for the girls. Juju & Cece’s launched in 2020. 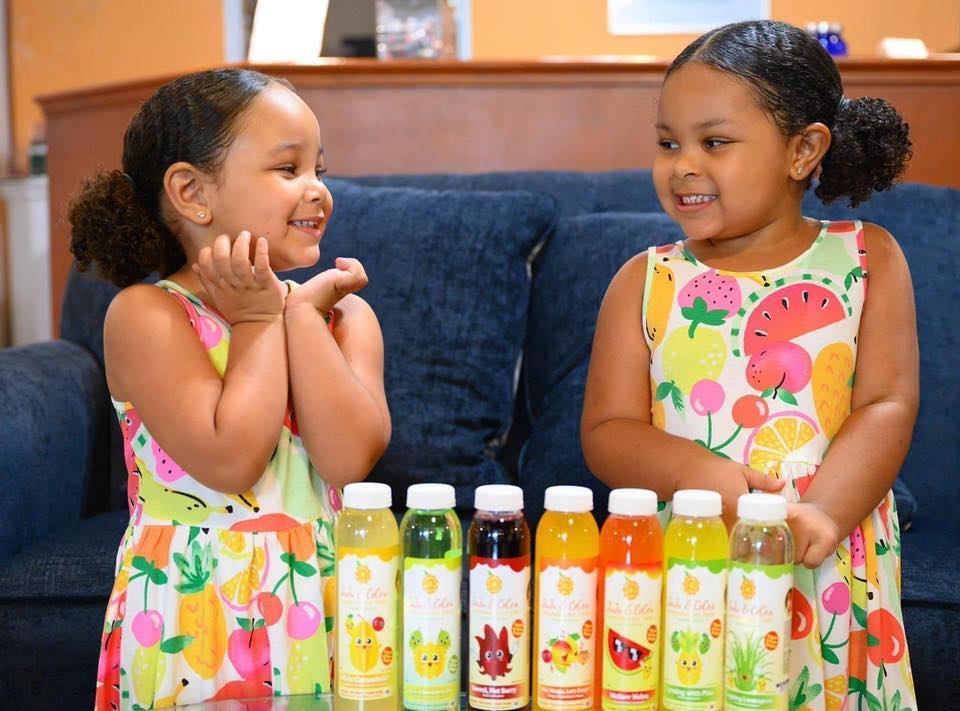 Cultured Naturals came to Macy’s attention when Reid Ventura was participating in a trade show in Atlanta in April of 2022. She said that her daughters were with her to hand out samples and were “being as cute as can be.” Macy’s had a program through which selected businesses benefit from the store’s traffic, get exposure, and make money in the store. She was contacted a second time to do another pop-up, and this time was asked if her daughters would come with their own pop-up lemonade brand.

In 2021, Juliett and Gracie organized a “Freco and Lemonade” event to raise funds for community members who needed help. Their parents have always encouraged them toward self-reliance and giving back to their community. Inspired by the bookstore, “Books ‘n Bush Tea,” which the girls’ mother kept seeing pop up on social media as owner Simfoni Nibbs worked to find support to bring the first mobile bookstore to the US Virgin Islands. Reid-Ventura was impressed by the effort as her family believes literacy and reading are important, and she reached out to Nibbs. The girls’ event was held at Cultured Naturals Body Care to raise funds for the mobile bookstore project and to support the twins Dominic and Dimitri Encarnacion, who were involved in an accident in downtown Christiansted on July 11, 2021.