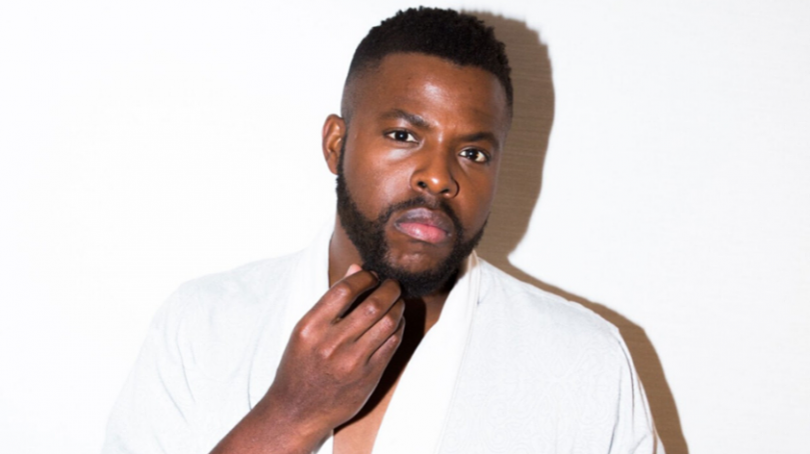 Winston Duke, who was born in Trinidad and Tobago, received the Actor of the Year Award for 2019 from GQ Australia, He was named in association with Coach at the GQ Men of the Year celebration, which was presented by Audi in recognition of the huge impact Duke has had on the film industry. Duke first attained popular acclaim for his performance as ”M’Baku” in the hit film “Black Panther.” His chest-beating scene quickly went viral on social media and prompted challenges among fans. Since then, Duke has become one of the Hollywood actors who are most in demand. He has had starring roles in to of the popular “Avenger” films, had the leading part in “Us,” and can attract large audiences to movie theaters regardless of the type of film he appears in. Many industry observers recognized the “star power” of this actor early on when he played parts in “Modern Family” and “Law and Order” on television.

Duke was unable to attend the awards ceremony, but he expressed his thanks to GQ saying it was an honor to be chosen the “International Actor of the Year” and cited the support he received from the GQ team from the start of his career. He went on to say that he looks forward to sharing his journey with GQ as it “continues to shape what it truly means to be a gentleman f our time.” Winston Duke was born on November 15, 1986, in Argyle, Trinidad and Tobago. When he was nine years old, he moved with his mother and sister to the United States. He attended high school in Rochester, New York, and then was educated at the University of Buffalo and received a Bachelor of Arts in Theater degree. He then attained an MFA degree from Yale University’s School of Drama, graduating in 2013. He began his acting career in theater production at the Portland Stage Company and Yale Respiratory Theater before he received a role in “Person of Interest”.