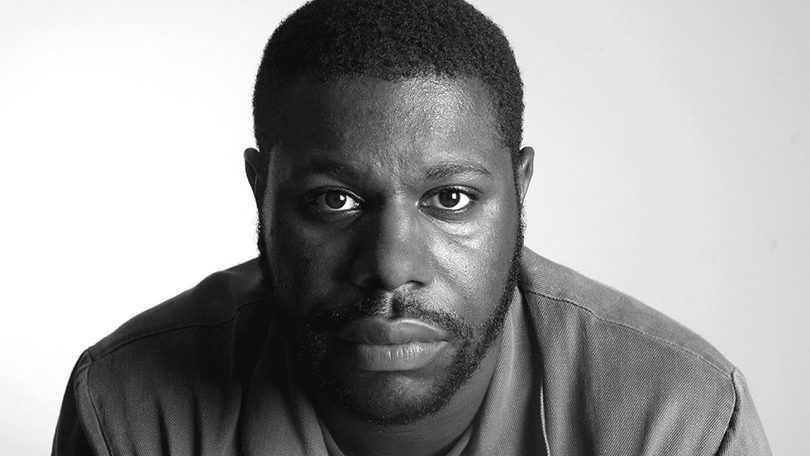 Sir Steven Rodney McQueen has the honor of having two Cannes Film Festival official selections in 2020, an extraordinary feat for any filmmaker. The films are “Lover’s Rock” and “Mangrove.” He was one of only two black filmmakers that were announced from more than 50 directors and he dedicated both of the films to George Floyd and the Black Lives Matter movement against racism. McQueen’s dedication of “Lover’s Rock” and “Mangrove” came at the same time that Black Lives Matter protests were staged in London’s Hyde Park. The protest was conducted in commiseration with the death of George Floyd in Minneapolis, MN when a white officer kneeled on Floyd’s neck until he died.

London-born, McQueen is the director of the 2013 critically acclaimed film “12 Years a Slave” and has a special Caribbean connection. Both of the British director’s parents hail from the Caribbean – he’s of Grenadian and Trinidadian descent. He’s no stranger to racism, having experienced it first-hand, learning about his parents’ experiences, and by traveling to the West Indies.

Both of the Cannes films, commissioned by the BBC, will have their theatrical release in France and are part of McQueen’s Small Axe series. “Lover’s Rock” stars Micheal Ward and Amarah-Jae St. Aubyn. The film is a fictional story combining young love and the “romantic reggae” music genre developed in Britain during the 1970s and 1980s. It’s juxtaposed against the racial, social and political tensions of the time.

“Mangrove” stars Letitia Wright, Shaun Parkes, and Malachi Kirby. The film tells the true story of the Mangrove 9, a group of black British activists that were tried for inciting a West London riot in 1970. The 55-day trial brought to light the hate, racism, and brutality in the Metropolitan Police.

A Commander of the Order of the British Empire for services to the arts, McQueen is better known within the industry as simply Steve McQueen. The multi-faceted creative is a director, producer, screenwriter, and video artist. “12 Years a Slave” won an Academy Award, BAFTA Award, and Golden Globe Award. He’s also a Turner Prize winner. The Academy Award was especially gratifying, marking him as the first black filmmaker to receive the award for Best Picture.