Rochelle Alikay Graham-Campbell wears many hats. She’s an entrepreneur, YouTube influencer, and philanthropist. She’s also the founder of Alikay Naturals™, one of the fastest-growing beauty brands in the world. Her rise as one of the most recognizable faces in the hair and skincare industry is a success story that embodies the entrepreneurial spirit.

In 2008, Graham-Campbell was working full-time as a waitress and had a part-time job delivering newspapers. She was also a YouTube beauty vlogger and college student. Helping others in the pursuit of their beauty needs was important enough to her that she sacrificed sleep and other things in her life. She couldn’t find suitable products for her own hair, so she decided to create her own.

In 2008 at the age of 22, Graham-Campbell took $100 from her savings and converted her kitchen into a lab that would be the proving ground for her line of natural products. She launched her “BlackOnyx77” YouTube channel the same year that now has over 104k registered users and regularly receives 16 million views.

Originally on a path to law school, Graham-Campbell credits her Jamaican grandmother, a skilled herbalist, for providing the inspiration to strike out on her own. She pivoted on her education and earned a Bachelor’s degree in Business Marketing at the University of South Florida in 2011. She created her LOC Method™ the same year, a routine for protecting and maintaining natural hair. Her products feature natural ingredients and are cruelty-free. 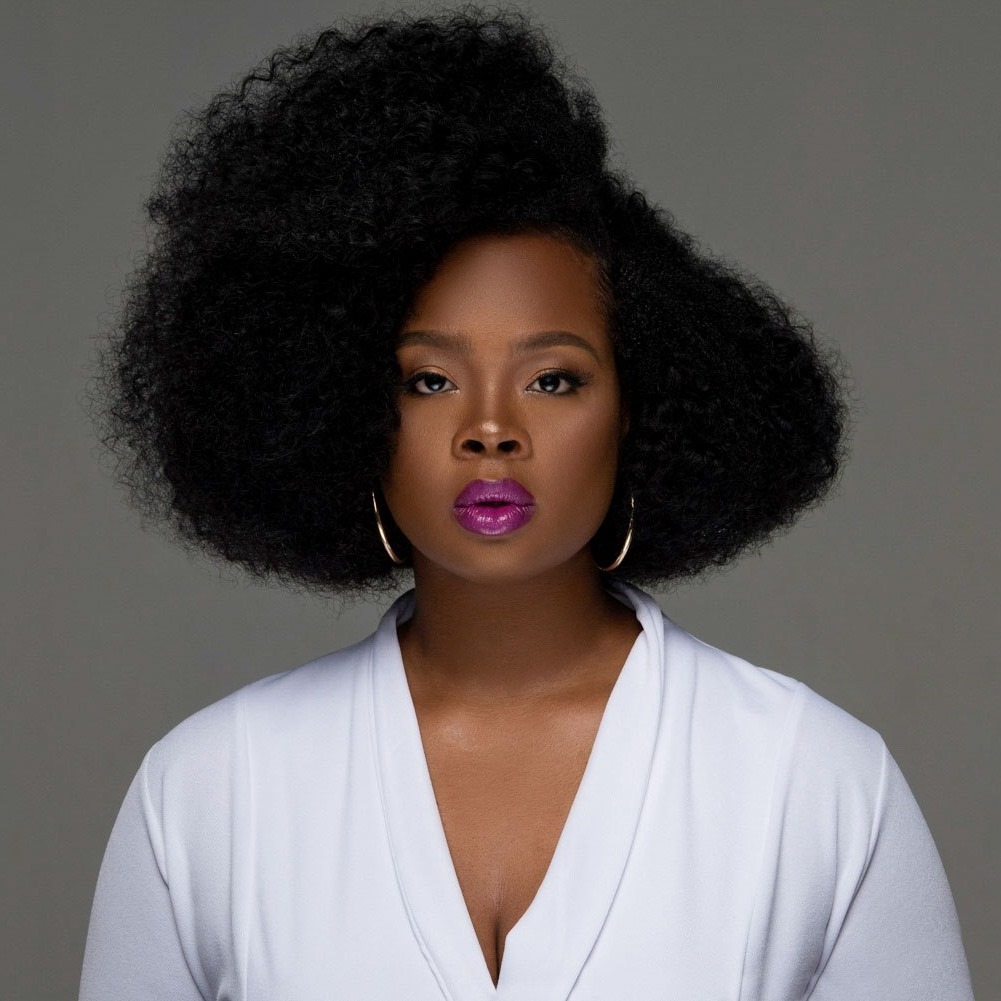 Her success has earned her YouTube’s coveted Silver Play Button Award. Graham-Campbell is also the author of the book “90 Days to CEO: A Guide to Avoid Business Pitfalls and Unlock the Secrets of Entrepreneurship,” in which she shares the secrets of her success. The empire builder recently expanded her efforts into the feminine hygiene field with “HER by Alikay.”

The business mogul has received a wide variety of awards. She’s the recipient of Gulf Shore Business Magazine’s “40 Under 40” for business excellence and the Face Award for promoting positive values for ethnic and racial diversity that serve as an inspiration to others. Graham-Campbell’s brand has been highlighted in print and broadcast media including “Forbes,” “New York Times,” “Essence Magazine,” and “Inside Edition.”
Graham-Campbell believes in giving back to the community. She hosts a variety of charitable events each year and launched The Alikay Cares Foundation™ in 2016 to provide resources within underserved communities. She’s also the co-founder of the R.I.S.E. Women Empowerment Tour™.

Her Alikay Naturals™ brand is made in her own manufacturing facility and the products are available at 150 retail outlets nationwide that includes CVS, Face Values, Kroger, Meijer, and Rite Aid. Her products are also sold internationally in Bermuda, France, Jamaica, Netherlands, and the UK.