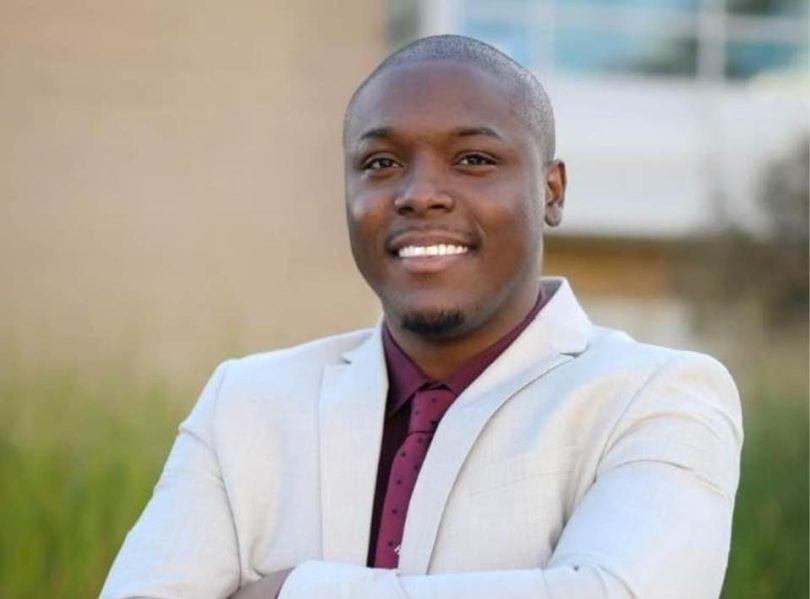 Daren Johnson, 28, has followed a unique path to his current position of being the youngest full-time professor at Howard Community College in Colombia, Maryland. At the start of his journey, Johnson was an onion and sweets seller working to earn lunch money and to keep himself in school in the relatively unknown district of Bun Hill. He realized at an early age that education was the way to breaking the cycle of poverty that affected his family. His experiences as a poor child fostered resilience, and he did not allow such problems to keep him from his goals. Johnson singles out Miss Sandra Nam of Nam’s Hardware for his special thanks, as she saw his potential and took the time to teach him the skills of a sales clerk, which allowed him to stop selling onions and pursue other opportunities. Johnson also cited the help given to him by a food and nutrition teacher at Aabuthnott Gallimore High School, Elaine Brown-Taylor, who guided him during his high school years; to this day refers to her as his “second mother.”

Johnson’s academic talents brought him from Bottom Pond Basic School, which he attended at age three, to Howard Community College and studying to finish a PhD in human resources at the American College of Education. He attended Muirhouse Primary, Aabuthnott Gallimore High School, Moneague College, and the University of the West Indies (UWI) in Jamaica, as well as Athabasca University in Canada, and Monroe College, Pace University, and the University of South Florida in the US. His certifications and degrees include a Master of Science in human resource management from Pace University; a BA in business administration from Monroe College; an education diploma from Moneague College, among others. 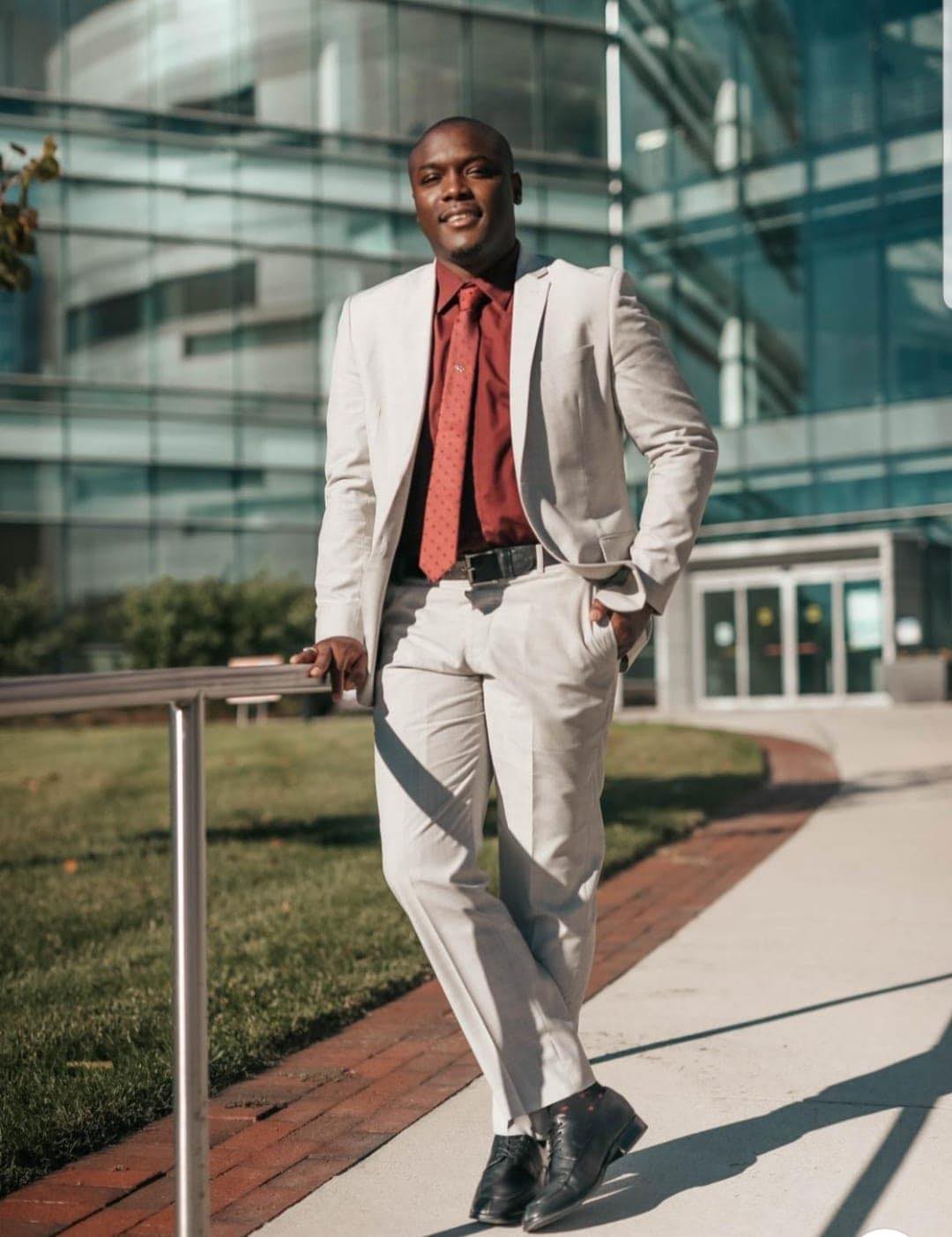 Johnson left Jamaica in 2013 for the United States with his passion for education and knowledge strong. In an interview with The Gleaner, Johnson said he puts his human resources knowledge to use as a course coordinator and member of high-level committees such as the Diversity and E-learning committees. He serves as a Silas Craft liaison to support and guide students in completing their academic studies at the college and also teaches as an adjunct lecturer online at Montego Bay Community College. He would have graduated in December 2021 with a PhD in education from the American College of Education but switched programs and began the PhD in human resources management instead. He completed his coursework for the PhD with a straight-A record, despite working full time. His efforts led to his induction into the National Society Leadership and Success. Johnson intends to attend law school eventually, hoping to reform family and immigration law in Jamaica and the US to fight the injustice he perceives in these areas.

In 2015, Johnson established four grants to help the top boy and girl in business studies at Aabuthnott Gallimore and for top students at Muirhouse Primary School, PDL Academy in St Ann, and Beaulah All-Age School in Clarendon. In 2020, he celebrated a number of outstanding Jamaican women in a Facebook feature in March that recognized women of excellence.

Throughout his journey, Johnson has given thanks to God, to his son for motivating him, to his mother for doing her best caring for him, and to his family and friends, teachers, and professors, who supported and guided him along the way.