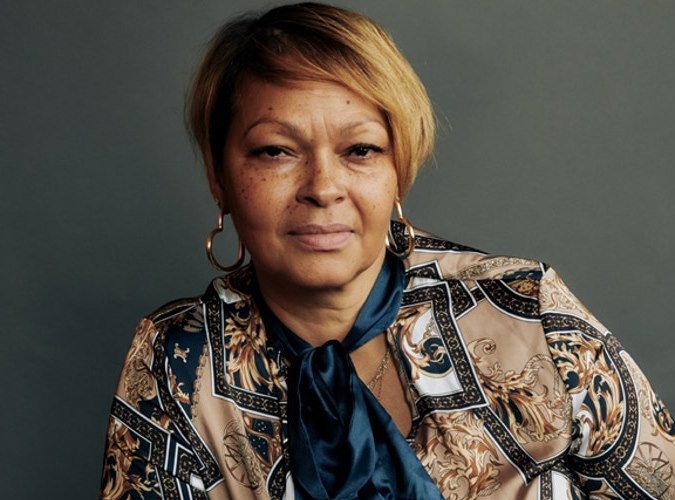 After suffering terrible childhood abuse and nearly three decades in prison, Donna Hylton became an activist for criminal justice and women’s rights and has now made it her mission to provide support for women and girls who have been victims as she has been. Hylton has used the experiences of her life as motivation to create the nonprofit A Little Piece of Light, which works to eliminate the bias against women who pass through the criminal justice system through the passage of relevant legislation, a housing initiative, shared resources, and career opportunities for women exiting the prison system.

A Little Piece of Light, the nonprofit, is named after Hylton’s memoir of the same name in which she tells the story of the horrific treatment she experienced as a child. At the age of seven, Hylton, who was born in Jamaica, was a victim of human trafficking via an illegal adoption. Instead of going to the United States to visit Disneyland like she was promised, she was taken to a home in New York and subjected to numerous traumas. At age nine, she was abused by her adoptive father when her adoptive mother was gone; being so young and not knowing what was going on, she adapted to the situation in which her adopted father was raping her. 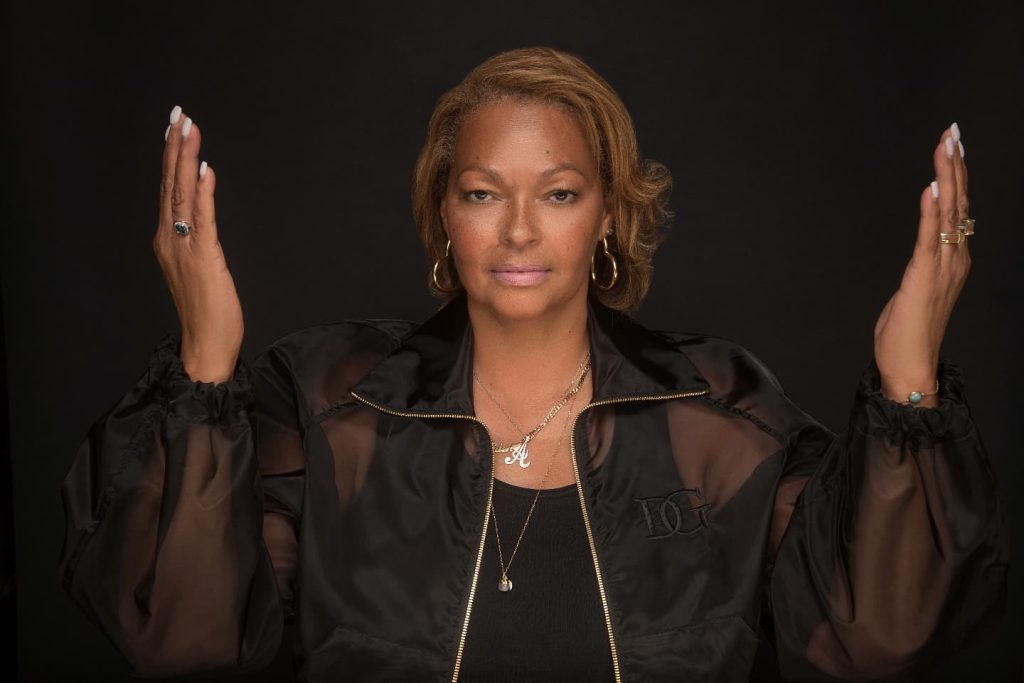 When she was 12, she became an active runner as a means of escape. She tried to talk to the school counselor but was ignored. Hylton ran away from home at 14 to find “protection” from a man who said he would help her but ended up raping her as well. She was abused throughout her teen years, became pregnant at 15, and gave birth to a daughter at 16. At 19, she walked in on a fatal kidnapping of a real estate broker in New York and was arrested as an accomplice.

In 1986, when she was 20, she received a prison sentence for her role in this crime of 25 years on charges related to kidnapping and second-degree murder. sentenced to 25 years to life for her role as a nonviolent accessory to kidnapping and second-degree murder. She ended up serving 27 years at New York’s Bedford Hills Correctional Facility, a maximum-security prison. At age 47, in 2012, she was paroled. Hylton used her time in prison to earn several degrees, including an associate degree and a BA in Behavioral Science and a Master’s degree in English Literature. Her activism stems from her time in prison as well, and she became motivated to advocate for long-term hospice care for women in the prison.

In addition to her A Little Piece of Light foundation, Hylton has recently started a new program in New York. The “Lighting the Way: Elemental Leadership and Life Enrichment (ELLE) Initiative” seeks to address the short-term housing needs of women trying to start a new life after release from prison. The program also addresses the education and employment needs of the women and has opened two homes in Queens and Brooklyn to date. Women getting out of prison are especially challenged by finding a place to live, and the new initiative is designed to alleviate this obstacle. The plan is to provide transitional housing for many women each year through gender-responsive programs meant to empower them to change their lives.