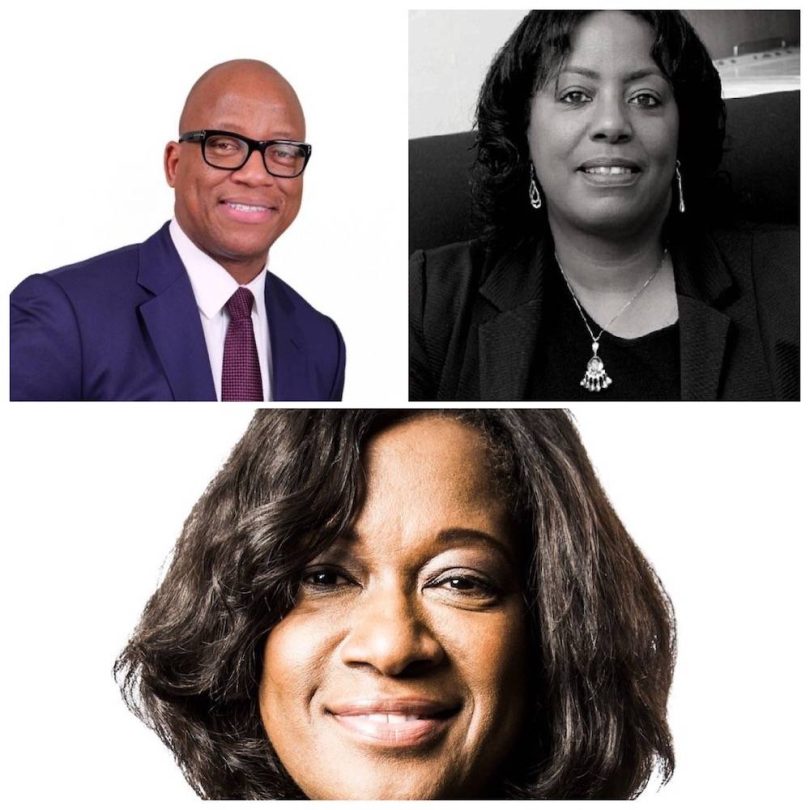 Kevin Fenton, Jacky Wright, and Jacqueline “Jacqui” Mckenzie, three British individuals of Jamaican heritage, have been included in the Top 10 of the United Kingdom’s Black Powerlist for 2022. The Powerlist is issued every year to honor exceptional people of African, African Caribbean, and African American heritage in the UK.

At the top of the list is technology pioneer, chief digital officer, and corporate vice-president of Microsoft US Jacky Wright. Her father was born in Jamaica, serving in the Royal Air Force during World War II. His experiences of racism in the UK prompted the family to move to the United States. Wright is from Tottenham, but has spent much of her career in the United States. She attended City University of New York. Wright is a member of several powerful boards in the UK and passionately advocates for women and individuals who come from minority ethnic backgrounds. Upon learning of her inclusion on the Powerlist for 2022, Wright said she was proud to join leaders of African and African Caribbean heritage, noting that each person is responsible for showcasing role models and creating a more equitable society.

Professor Kevin Fenton, London Regional Director at Public Health England, was born in Glasgow, Scotland, but he was raised in Jamaica where his father headed the science department at Excelsior High School and his mother worked as a nurse at the University of the West Indies Hospital. He attended Wolmer’s Boys School and attended the University of the West Indies, graduating with an MD from the university’s medical school. He completed his residencies at Cornwall Regional Hospital in Montego Bay and Kingston’s University College Hospital. He took his position at Public Health England in 2020 and has been investigating the impact of COVID-19 on Black, Asian, and minority ethnic communities. A physician, academic, and specialist in public health, Fenton previously served as the director of the National Center for HIV/AIDS in the United States.

Jacqui McKenzie, a solicitor and partner at Leigh Day who specializes in issues of the Windrush Generation, was born in England to parents from Grenada and Jamaica. Between 1975 and 1981, she lived in Grenada and attended St. Joseph’s Convent and the Institute for Further Education. She later studied at the University of the Arts in London and read law at West London University. She also received postgraduate degrees in International Relations, Human Rights, and Documentary Research at the University of Kent and the University of the Arts. She was called to serve as a barrister to the Eastern Caribbean Supreme Court of Grenada in 2008. She has spent her career as a champion for the rights of the Windrush Generation.

Others listed in the top 10 of the Black Powerlist for 2022 include Marcus Rashford, footballer of Kittian heritage who has used his position as a player for Manchester United and England to advocate for social change and playing a major role in the UK government decision in 2020 to provide free school meals to children during the summer holidays; Anne Mensah, Vice-president of Content UK at Netflix, is of Ghanian heritage and has served in senior positions at Sky UK and the BBC and sits on the board of the ScreenSkills charity whose mission is to provide training in the television and film sector; Daniel Kaluuya, a London-born actor of Ugandan heritage who had his breakthrough role in the horror movie “Get Out,” won a BAFTA Rising Star Award in 2018, starred in “Black Panther” and won an Oscar in 2021 for his supporting actor role in “Judas and the Black Messiah;” Steven Bartlett, the founder and former CEO of Social Chain and newcomer to “Dragon’s Den” who was born in Botswana and raised in Plymouth by his Nigerian mother who dropped out of university to found the social media marketing agency and is the youngest person to join the BBC’s television show; actor Michaela Coel was born in East London and raised by Ghanaian parents and graduate from the Guildhall School of Music and Drama in 2021, moving on to win many awards and achieving success as a screenwriter, director, and producer in addition to her acting achievements; Lord Simon Woolley, the principal of Homerton College at Cambridge University and the co-founder and director of Operation Black Vote and the first Barbadian Life Peer to sit in the House of Lords; and Richard Iferenta, partner at KPMG and one of the top financial experts in the UK is of African Caribbean heritage and is a strong advocate for mentoring and coaching young Black people through his Black Leaders Network.