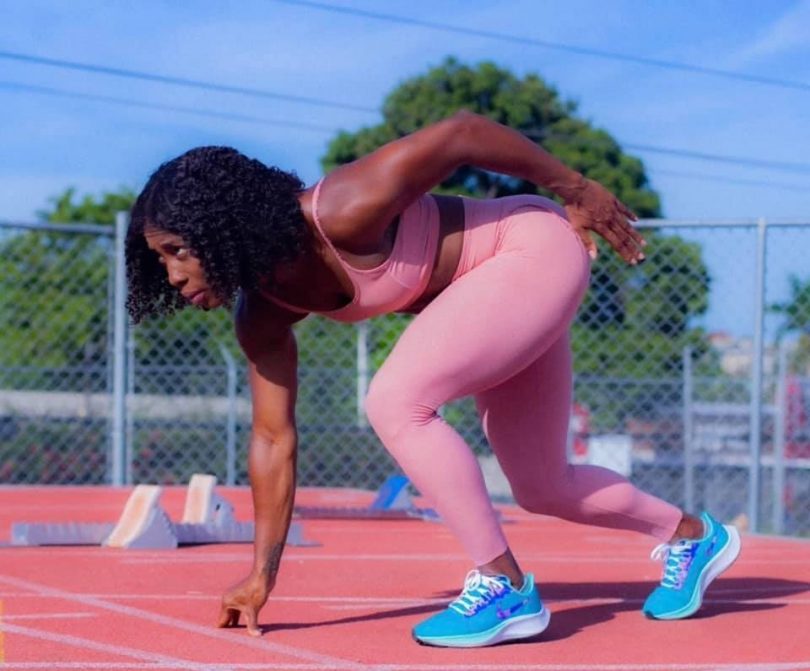 With approximately 11,000 participants and no spectators cheering from the stands, the 2021 Olympics in Tokyo will be unlike any Olympic Games previously held. The restrictions imposed by the global COVID-19 pandemic already caused a postponement of the Games from 2020, and now a new state of emergency has been declared in Tokyo. However, the event will go forward, and the large number of elite athletes ready to compete ensures excitement, and Time Magazine has named several athletes to watch in particular, one of whom is “the fastest woman alive,” Jamaica’s Shelly-Ann Fraser-Pryce.

The Tokyo Olympics will be the fourth for Fraser-Pryce, 34, who has twice won the gold medal in the women’s 100-meter event, and on June 5, 2021, ran the distance in the second-fastest time in history at 10.63 seconds. This puts Fraser-Pryce second only to Florence Griffith Joyner, who established the world record in the 100 meters in 1988 with a time of 10.49 seconds. Fraser-Pryce’s speed has earned her the nickname “Mommy Rocket,” a reference to the fact that after she won a bronze medal in the 100 meters in Rio, she gave birth to her son Zyon. On her return to the track after the birth, she won a gold medal for the 100 meters at the World Championships in 2019. She is viewed as the runner to beat in the sprint event in Tokyo, and if she wins, she would be the first woman to take home three 100-meter gold medals and the oldest woman in history to do so. Fraser-Pryce is arguably the biggest star on the Jamaican track and field team, a team that always brings high expectations to the competition.

Shelly-Ann Fraser-Pryce is considered one of the greatest sprinters in history and has helped to promote Jamaican athletics on the world stage. She became prominent in the sport at the 2008 Olympics in Beijing when she became the first Caribbean woman to win a gold medal in the 100 meters. In 2012 at the London Olympics, she became one of just three women in history to defend an Olympic 100-meter title.

She was born in Waterhouse, near Kingston, Jamaica, and began running in primary school. She won a bronze medal at the famous Inter-Secondary Schools Boys and Girls Championships when she was 16. She won the 200-meter title at the 2002 Jamaican Under-18 Championships and helped the Jamaican junior team win gold in the 4×100-meter relay at the Central American and Caribbean Junior Championships in Barbados. She won a bronze medal at the 2005 CARIFTA Games in the 100 meters and a gold medal as a member of the 4×100-meer relay team.

Her signature event is the 100 meters. She has two Olympic golds for the distance and has been a World Champion four times. She won an Olympic silver medal in the 200 meters and a gold medal for the event at the World Championships. With her win of a bronze medal in the 2016 Rio Olympics, she became the first female sprinter to win medals in the 100 meters at three consecutive Olympic Games.

Fraser-Pryce is one of the most decorated athletes in the history of the World Athletics Championships, winning ten gold medals and two silver medals. She is the only athlete to win four world titles in the 100 meters. In 2019, her win at the age of 32 made her the oldest female sprinter and the first mother in 24 years to win a global title. She was the first woman to sweep the 100 meters, 200 meters, and 4×100 meters at a single World Championship in 2013 and received the title of IAAF World Athlete of the Year. With the addition of the 60-meter world indoor title in 2014, she became the only woman to hold World Championship titles in all four events simultaneously.