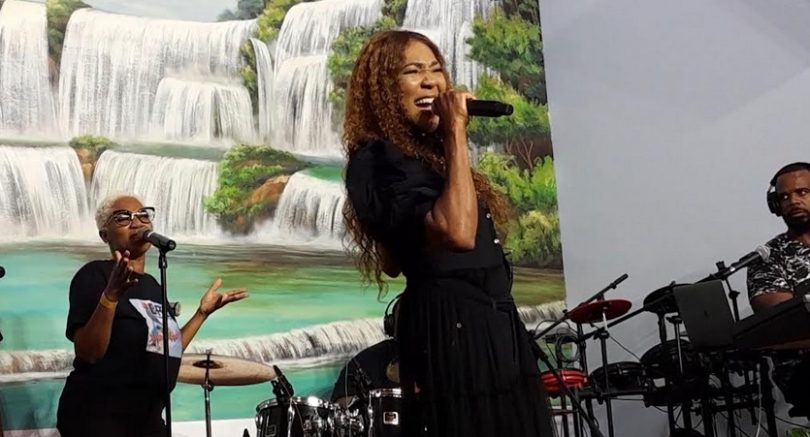 “My dad would be so proud.”

These are the words of gospel artist Jenieve Hibbert, the daughter of Grammy Award winning reggae legend Toots Hibbert, following her triumphant performance at the recent concert to celebrate the launch of her first solo album Best friend For Life.

The concert was held on Saturday August 27 before a large and enthusiastic audience at Deeper Life World Outreach Ministries in Valley Stream, Long Island.

Following opening acts by solo artist Ryan Berry and the gospel group Driven Praise, Hibbert took to the stage at approximately 10 pm and for just over an hour, held the capacity crowd’s complete attention as she performed several songs from her repertoire in general and from the album in particular, including I’m Blessed, A Song For The Free and Jesus on Your Side. 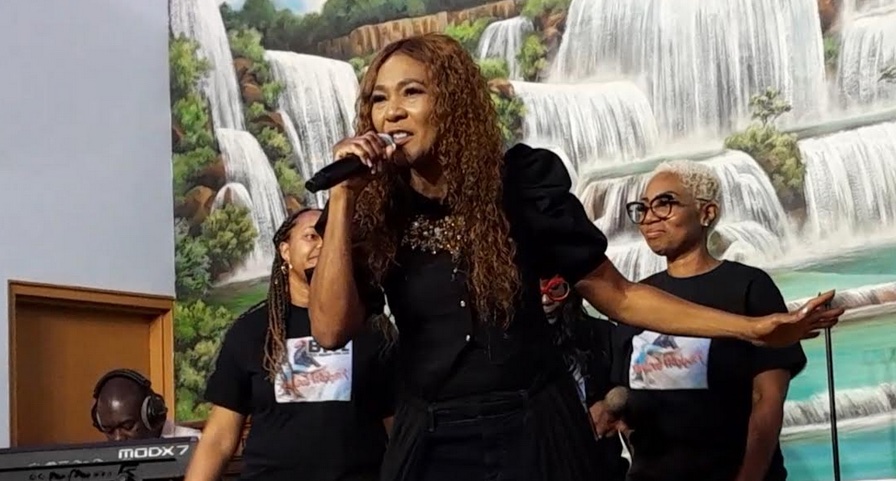 Her rendition of the song Hallelujah- on which she worked extensively with her late father before his passing in 2020, and which features strains of his popular hits Bam Bam and 54- 46 – was especially well received, with the audience eagerly singing along with Hibbert for much of the performance.

The night was the culmination of a particularly hectic week for Hibbert and was nearly marred by family tragedy just days prior to her taking the stage.

After rousing and widely acclaimed performances at the Jamaican Consulate’s Diamond Jubilee Independence Ball at the Marriott Marquis Hotel on Saturday August 20- and at the Official Press Launch of the Jamaican Music Experience and True Tribute Awards in Queens on Tuesday August 23, Hibbert was blindsided by disturbing news that she received on Wednesday evening, three days before her launch.

A packed bus carrying a large contingent of her family and friends back to New York from a church trip to Canada was run off the road near Buffalo and overturned into a deep precipice, injuring many of its passengers.

Although no fatalities occurred, several members of Hibbert’s family were seriously injured and consequently, she was told, would not be able to attend her launch concert.

“Saturday night was supposed to be a night of family, friends, a grand reunion and for me, a new professional beginning,” she says. “But three days before, this disaster struck and I was deeply shaken by what happened to many of those closest to me. I actually entertained the thought of postponing the entire concert. But as always, I prayed on it and was moved by the Holy Spirit to honor the commitment and not disappoint the many supporters who were excited to come out on Saturday. And it was absolutely the right decision, because as we gathered to pray for those involved in the accident, we drew incredible strength from coming together in God’s house at such a difficult time. It was a deeply moving and spiritual moment that I am glad we had the chance to share.” 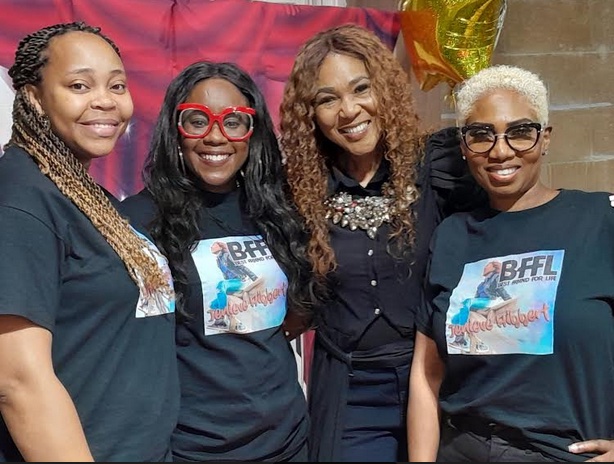 Best Friend For Life is dedicated to Toots Hibbert, who mentored Jenieve and her sisters, Leba and Melanie from an early age, eventually forming them into his backup vocal group, 54-46. They toured the world with the senior Hibbert for many years starting when Jenieve was in her mid teens.

Since 1987, when Hibbert gave her life to the Lord and ultimately started a family ministry with her music, she has gone on to earn several awards including Canada’s Omega Award as well as a Grammy nomination for Best Reggae Album as part of the Toots and The Maytals release, True Love in 2004.

Best Friend For Life is her first solo album and is produced by Leighton Murray, with songwriting contributions from himself, Hibbert’s colleague Sheila Green as well as Hibbert herself. The album is now available online on all major streaming platforms.