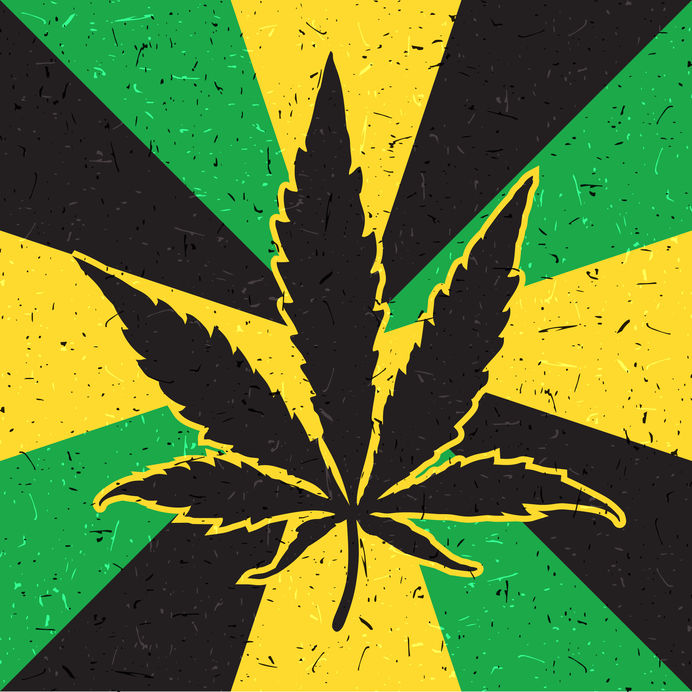 Tourism boomed in 2018, and new construction brought news of more jobs for Jamaicans, while the closure of Wray and Nephew sugar operations resulted in a loss of 200 jobs. Jamaica won all the top honors at the World Travel Awards ceremony, and the island saw more than two million visitors during the year. The Ministry of Health created a medical cannabis unit, while a Canadian firm invested millions to save the island’s native marijuana strains. Jamaicans hosting tourist through Airbnb obtained over a billion dollars. Red Stripe came through for the women’s bobsled team after they lost their sled. Nestle and JISCO invested millions in new building projects.

JAMAICA THE BIG WINNER AT WORLD TRAVEL AWARDS
Jamaica and Jamaican travel firms topped the list of winners at the World Travel Awards grand finale gala ceremony in Lisbon, Portugal. Jamaica won eight of the prestigious awards, including the World’s Leading Beach Destination and World’s Leading Cruise Destination for 2018. Responding to the awards, Edmund Bartlett, Jamaica’s Minister of Tourism, said he was proud to share the moment with John Lynch, chairman of the Jamaica Tourist Board, and noted that the awards show that Jamaica’s tourism product is of “the highest quality” and is favored by millions of visitors.

OVER 200 JOBS GONE AS J. WRAY & NEPHEW SHUTS DOWN SUGAR OPERATIONS
About 226 employees lost their jobs when J. Wray & Nephew Limited ended its operations at Holland Estate and Casa Marantha in St. Elizabeth parish. The firm stated that the closure resulted from continuing economic losses that were caused by a combination of rising operational costs and the falling price of sugar. According to company chairman Clement “Jimmy” Lawrence, the action does not mean the firm is exiting from the sugar business. We’re simply dealing with this area, which is least productive, most costly, most challenging and difficult for us.” Clement cited the results of a recent business analysis to support the decision.

MINISTRY OF HEALTH ESTABLISHES MEDICAL CANNABIS UNIT
Jamaica’s Ministry of Health has created a Medicinal Cannabis Unit. This represents part of the measures designed to facilitate the medical marijuana industry in Jamaica. According to the Ministry, permits for products made locally can be obtained from the Cannabis Licensing Authority and Pharmacy Council. Lacking permits, companies that supply registered products have no choice but to import them for distribution locally. The new unit has registered some 61 medicinal cannabis product to date.

CANADIAN FIRM INVESTS $2 MILLION TO SAVE NATIVE JAMAICAN MARIJUANA STRAINS
Growth of Jamaica’s medical marijuana industry has prompted researchers to find the island’s unique strains of the plant to document and preserve the history of cannabis, which has been grown in Jamaica for more than a century. Jamaica legalized medical marijuana in 2015, but did not produce a legal crop until February 2018. Jamaica Medical Cannabis Corporation Ltd., a firm that is a licensed Canadian exporter of Jamaican cannabis, will spend $2 million to ensure that the island’s native strains are saved ahead of inevitable genetic changes. According to Diane Scott, the company’s CEO, as Jamaica’s cannabis becomes more popular, it is threatened by contamination through hybridization, and the firm wants to preserve the native strains, which it says are the best medical strains in the world.

AFTER BOBSLED TEAM”S COACH QUITS, RED STRIPE OFFERS TO BUY NEW SLED
Following the unexpected departure of the coach of Jamaica’s Olympic women’s bobsled team, Sandra Kiriasis, who threatened to take the team’s sled with her, The Red Stripe Beer company has offered to purchase a new sled for the team to use in competition. Kiriasis claims she owns the team sled and sought to take it with her when she quit over what she said was a demotion. She asked payment for the sled, but the Jamaica Bobsleigh Federation declined and disputed her claim of ownership. Red Stripe, which is brewed in Jamaica, made the offer of a new sled when it heard of the problem. Andrew Anguin, the firm’s senior marketing manager, said Red Stripe wants to show its support for the women’s team and started a dialogue with a representative of the Jamaica Bobsleigh Federation to determine the way forward.

AIRBNB HOSTS IN JAMAICA GAIN $1 BILLION FOR SHARING THEIR HOMES
In 2017, Jamaicans who shared their homes through Airbnb received nearly $1 billion from the 55,000 visitors that came to the country through the service. According to Edmond Bartlett, Jamaica’s Tourism Minister, the still-growing relationship between Airbnb and the island has been quite positive. Bartlett announced the astounding numbers during the launch of Airbnb’s Host Club at Devon House, a first for the Caribbean region. Bartlett went on to say that Airbnb is “good news for Jamaica.”

JOBS WILL COME AS JISCO INVESTS BILLIONS TO BUILD INDUSTRIAL PARK IN NAIN
Because of an investment totaling between US$3 billion and US$4 billion by the state-owned Chinese Jiuquan Iron & Steel (Group) Co Ltd (JISCO) to build an industrial park in Nain, St. Elizabeth, Jamaica will see some 20,000 jobs generated. Another 60,000 jobs are estimated to arise once the comprehensive industrial complex in finish in 2035. The new facility will center on processing and manufacturing goods for export to markets in the Caribbean and the Americas. The industrial park is associated with the major concepts of international trade, modern-day logistics, research and development, professional services and urban support.

NESTLE INVESTED $12.5 MILLION FOR CONSTRUCTION OF DISTRIBUTION CENTER
A new distribution center and corporate office for Nestle will open in St. Catherine. The Swiss company has invested $12.5 million toward the building of the new facility. The facility, which will have its official opening on July 2, 3018, took 18 months to build. It is designed to serve as the firm’s distribution hub for customers in Jamaica. The investment represents Nestle’s solid commitment to Jamaica. Said the company’s Jamaica country manager Daniel Caron. The location was chosen for its proximity to ports and major highways, which made it perfect for distribution needs.

AIRPORT CONCESSION DEAL MADE WITH MEXICAN FIRM
The Development Bank of Jamaica (DBJ) chose a Mexican company to provide concessions for the Norman Manley International Airport. The arrangement is expected to strengthen the firm’s lock on the Jamaican market, and if the deal is finalized, the firm will control the two largest international airports. The company, Grupo Aeroportuario del PacÌfico SAB De CV, or GAP, is now slated for negotiations with the DBJ on a potential 30-year agreement. GAP already has 74.5 percent control of Sangster International Airport via the MBJ Airports Limited consortium partnered with Vantage Group of Canada. The Mexican company was selected over two Jamaican conglomerates.

JAMAICA SEES; OVER TWO MILLION VISITORS SINCE JANUARY 2018
Jamaica has posted an overall growth in the tourism market of 5.4 percent during the first six months of 2018. Stopover tourist arrivals rose by 5.9 percent, while cruise ship arrivals rose by 4.8 percent during the same period. Between January and June of 2018, Jamaica had over 1.25 million stopover arrivals and more than one million cruise arrivals. The total number of visitors was 100,000 greater during the six-month period in 2018 than in the same months of 2017. Stopover visitors represented US$1.459 billion in earnings, while cruise visitors accounted for $100.6 million.