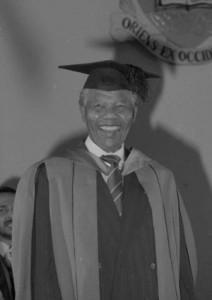 After being imprisoned for 27 years, Jamaica was one of few countries visited by then President of South Arica, Nelson Mandela and his wife Winnie Mandela. On July 24, 1991, a multitude of Jamaicans crowded the streets of Kingston to catch a glimpse of the renowned freedom fighter. The Mandela Park in Half-Way Tree and the Mandela Highway in St. Catherine were named in his honour. 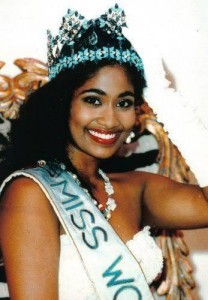 Jamaica’s Lisa Hanna captivated the world with her beauty and intelligence when she was crowned Miss World at the 43rd edition of the annual pageant on November 27, 1993 in Sun City, South Africa. Miss Hanna’s victory made her the 3rd Jamaican to successfully gain the crown in the pageant, after Carole Crawford (1963) and Cindy Breakspeare (1976). Lisa Hanna was also the first titleholder of Miss World to receive the Queen of the Caribbean Award. 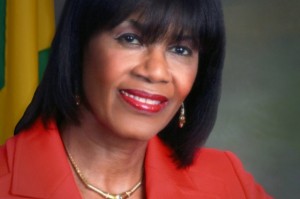 The Most Hon. Portia Simpson Miller became Jamaica’s first female Prime Minister on March 31, 2006. She served as Jamaica’s seventh Prime Minister until September 10, 2007 and received the Order of the Nation during that period. She was re-elected on December 29, 2011 and installed as Prime Minister on January 5, 2012. Prior to that, she served for 17 years as a cabinet minister with various portfolio responsibilities including Labour and Social Security, Tourism, Local Government, Community Development and Sport. 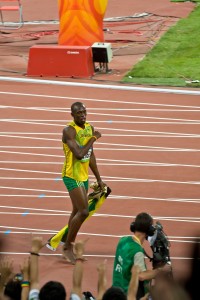 Within just one week, Jamaican sprinter, Usain Bolt moved from an inexperienced sprinter to being the first man to hold the world records for both the 100m and 200m. At the Beijng Games in 2008, the sprinter made a record-breaking run of 9.69 seconds in the 100m race. A few days after, Bolt made another spectacular run of 19.30 seconds in the 200m race, before going on to break a third world record as the anchor leg runner in Jamaica’s 4×1 relay team. 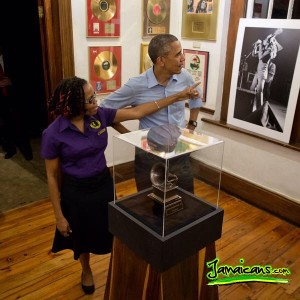 On April 9, 2015, the much anticipated wait for the visit of United States President Barack Obama was fulfilled. President Obama met with youth leaders at the University of the West Indies where he announced a US$70 million development programme for Caribbean and Latin American youth. The President also visited the National Heroes Park where he paid tribute to Jamaicans who died in World Wars I and II, and made a brief stop at the Bob Marley Museum, the former home of the famed reggae legend of whom President Obama is said to be a fan.