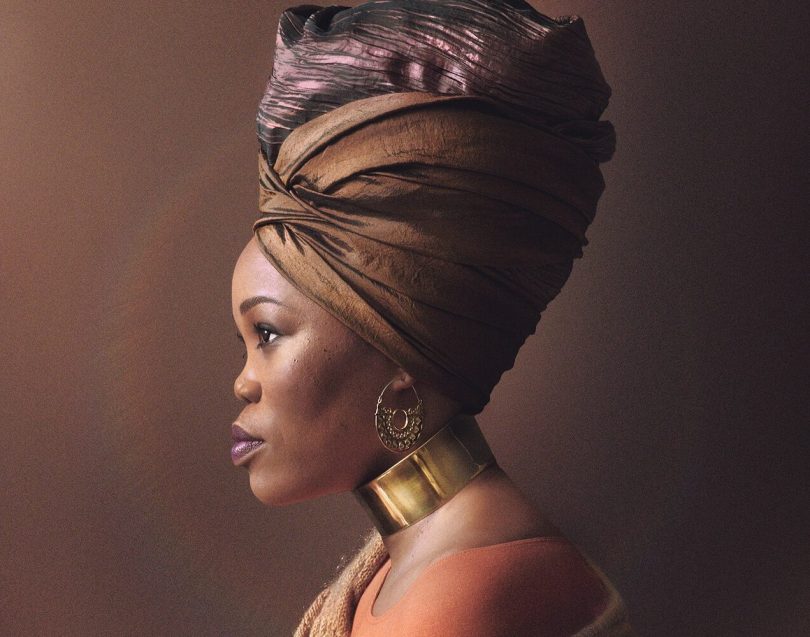 Ventrice Morgan is better known to fans as Queen Ifrica. The dynamic reggae singer and disc jockey was born in Montego Bay, Jamaica on March 25, 1975. Her father is the ska music legend, Derrick Morgan, who was a major figure in early reggae and rocksteady. A number of her songs address topical issues such as child sexual abuse, incest, domestic violence, and genocide that few others dare to voice.

Morgan is a self-taught musician. After winning a 1995 talent contest in Jamaica, she quickly rose to the top of everyone’s notice. She owned the stage at festivals around the world and wrote deeply moving lyrics that touched listeners to their core. Her “Climb” album released in March 2017 topped the Billboard Reggae Albums chart.

The singer was influenced by dancehall style, but she has stayed away from the typical gun talk, self-indulgence, and gangsta imagery that pervade the dancehall genre. She’s known for sophisticated lyrics that are a reflection of her Rastafarian faith and has also made forays into lovers rock.

Queen Ifrica is active in community and charitable events and involved with a number of children’s outreach programs in Jamaica that assist and empower the island’s inner-city youngsters, especially young girls. She was appointed a child ambassador by The Office of the Children’s Advocate. For her lyrical and outspoken approach to societal ills, the artist has earned the affectionate nickname of Fyah Muma that means amazing and on point. Her top songs are:

2. Lioness on the Rise

6. Keep it to Yourself 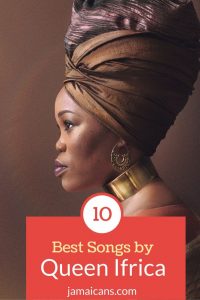