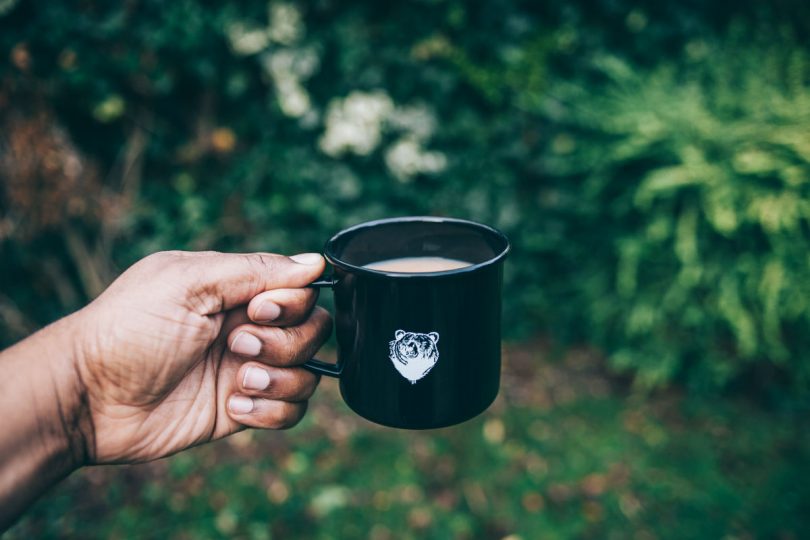 The world is finally waking up to the wonders of herbal remedies but they have been steeped in Jamaican tradition for generations. Many Jamaicans got their first taste of ‘bush tea’ when they were only a few months old, as community elders swear by the healing effects of various plants and herbs. Below are the top five bush teas that nearly every Jamaican has had to ingest.

Peppermint
Mint tea is very popular in Jamaica, and is consumed by many as a regular breakfast accompaniment. Peppermint is just one variety of mint growing throughout the country. It is used to treat a number of minor ailments from upset stomach, to headache, vomiting or a general feeling of malaise.

Fever grass
Known in other parts of the world as lemon grass, fever grass is a popular bush tea with a very pleasant taste. The name fever grass refers to its ability to quickly reduce fevers. It is also consumed by people with stomach and urinary problems, and may also be helpful to treat gum ailments.

Cerasee
An extremely bitter drink, cerasee tea is believed to cure bellyache and calm the intestines. Once you get past the unpleasant taste, it is widely thought to be a blood purifier, encouraging the removal of toxic substances from the body. Cerasee is also said to have some effect on the control of diabetes and for persons at risk of high blood pressure.

Sour sop leaf
Tea made from the leaf of the sour sop tree is highly recommended to treat insomnia or problems with the nervous system. It is believed to be a calming agent, lowering the blood pressure and reducing anxiety.

Dandelion
Dandelion tea is used mainly as a diuretic to flush excess water from the body and stimulate the bowels. It is also thought to have some effect for people suffering with rheumatism.

Although drinking bush tea is a popular tradition, health professionals advise that ingesting it too often and in large quantities can cause irreversible damage to the liver. Users should also research the properties of these plants and herbs to be aware of any possible interaction with prescribed medication.