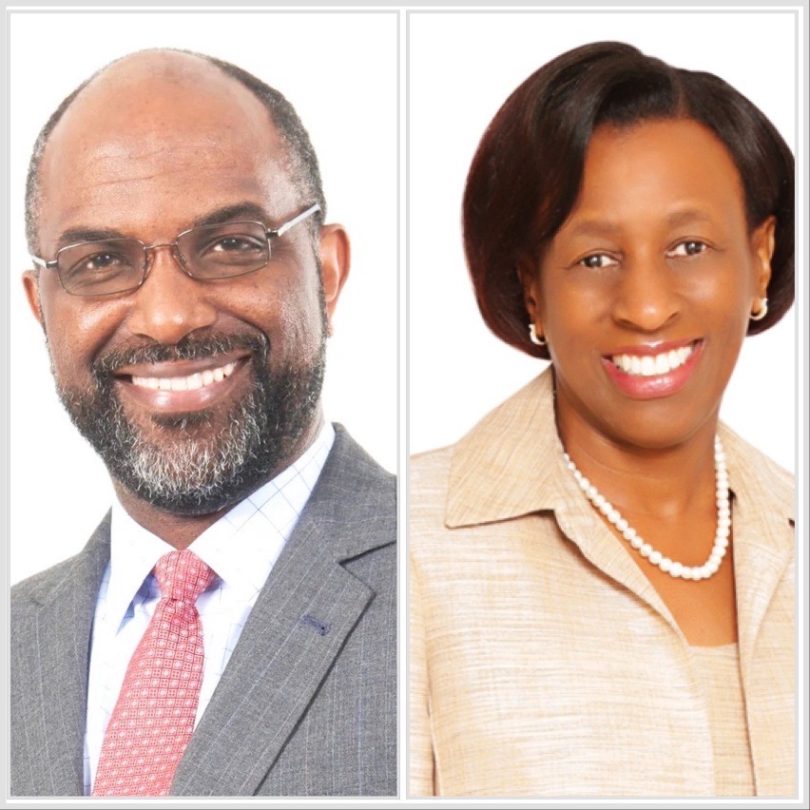 Two British executives of Jamaican descent have been named among the Top 10 on the Powerlist 2023 list of the 100 Most Influential Black Britons compiled by Powerful Media. The annual list selects and celebrates the achievements of the most influential British individuals with African, African-Caribbean, and African-American heritage.

Paulette Simpson, an executive at JN Group, which is based in the United Kingdom, was ranked Number 8 on the 2023 Powerlist. While this is the fourth time Simpson has been ranked on the Powerlist, having been named in 2019, 2020, 2021, and 2022, it is the first time she was listed in the Top 10.

Simpson was raised in Manchester, Jamaica, by Violet Simpson, her paternal grandmother, when her parents wanted her to experience a Jamaican upbringing. She went to primary school in Mizpah and Christiana in Manchester Parish. Her childhood was spent in Walderston, and she attended Manchester High School in Mandeville.

Simpson currently serves as the deputy chief executive officer of JN Bank UK. JN Bank UK is the only Caribbean-owned bank in the country. It is a member firm of The Jamaica National Group. Simpson is widely recognized for her leadership and for advocating for the rights of Black, Asian, and minority ethnic (BAME) communities. She is also the executive director of “The Voice,” the only Black national newspaper in the UK. The newspaper is also owned by The Jamaica National Group. Serving as deputy chair of the Windrush Commemoration Committee in the UK, Simpson was named a Commander of the Order of the British Empire by Britain’s Queen Elizabeth II in 2020 and received a commendation from the UK’s Home Secretary for her exceptional contributions to the field of Home Affairs.

Simpson said that serving and uplifting her community had been her passion for some time and that she was “delighted and humbled” to be recognized for her contributions by being included on the 2023 Powerlist. She added that she was grateful to all those who gave her the chance to grow and who supported and guided her throughout her life’s journey.

Earl Jarrett, CEO of the JN Group, was also named to the prestigious 2023 Powerlist. He was recognized for his role in JN Group’s presence in the UK for over 34 years as well as for the recent establishment of JN Bank UK. He said he was honored to be chosen for the Global Executive Leader Award in 2022 and thanked Powerful Media for its consideration and the London Stock Exchange for its sponsorship of the award. He added that he was “humbled by this recognition,” which was made additionally special by his recognition as a Jamaican and global executive leader among the most influential people of African, African-Caribbean and African-American heritage across the UK and the world. He added that it was “empowering” to celebrate the achievements of Black people and praised Powerful Media for its efforts, also endorsing the work of the organization in highlighting excellence among British Black people and working toward unity and strength inside the UK.