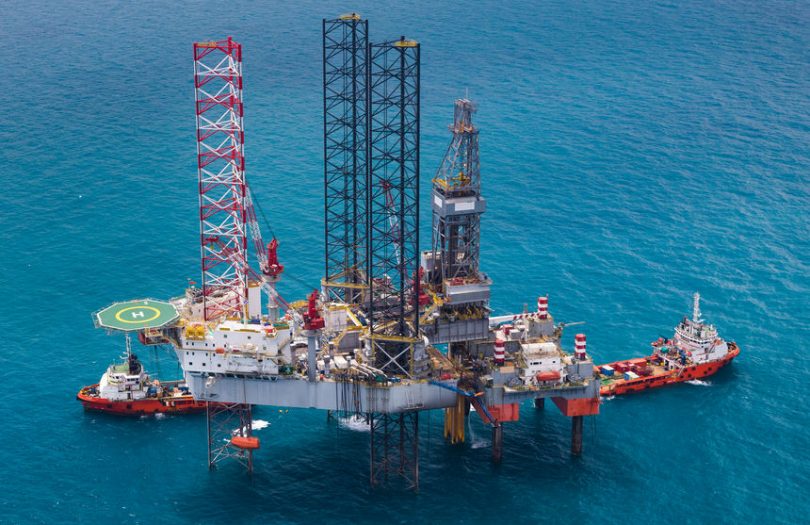 The United Oil & Gas Company plans to continue exploring the waters off Jamaica for oil despite the exit of its partner Tullow Oil from the venture in March of 2020. According to the Jamaica Observer newspaper, United Oil & Gas is in discussions with the Jamaican government concerning its Walton Morant offshore oil exploration license.

The company issued a report stating that it was committed to moving on with its Jamaican asset and remains optimistic about the project’s potential. United Oil & Gas is the minority partner in the Walton Morant project, which covers over 32,000 square kilometers and contains ten full blocks and a portion of a block in the shallow waters south of Jamaica. Tullow Oil has written off its oil exploration license, which cost the 80-percent majority partner US$36 million. United Oil & Gas holds a 20-percent interest and will continue the project.

The firm attributed the exit of Tullow Oil to market conditions that stymied its plans to find partners to drill an exploration well. United Oil & Gas noted that its talks with the Jamaican government have gone in a positive direction up to the expiration date of the exploration period, which slated for July 31, 2020. Both companies already mapped prospects for oil in Jamaica and had mandates to commit to drilling by July 2020. Before Tullow pulled out of the project, the partners were looking for a third drilling partner. Sources believe that United remains in search of partnerships to go on with the next phase of the exploration program as stipulated in the license obtained via the entity that issued the original license, the Petroleum Corporation of Jamaica. A downturn in global oil prices combined with the coronavirus pandemic make the search for partners difficult, however.

Three separate basins have been identified under the Walton Morant license, providing United with access to high-risk and high-reward exploration.  In May 2018, over 2,250 square kilometers of 3-D seismic data was acquired. This was the first 3-D survey ever performed in Jamaica. It focused on the high-grade Colibri lead. It is hoped that a partner for exploration drilling will be found in 2021.

United Oil & Gas was established in 2015 and is involved with development and production as well as exploration. The firm has assets in the United Kingdom, Italy, and Egypt, as well as in Jamaica.