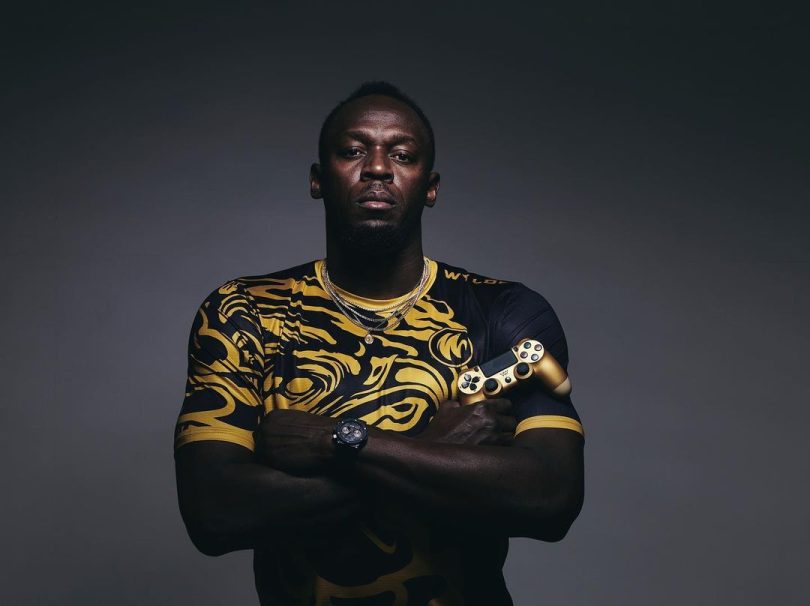 Jamaican Usain Bolt, eight-time Olympic gold medal winner and business entrepreneur, has invested in Wylde, an Irish esports company founded in 2020 by Steve Daly, former JP Morgan investment banker, and David Cronin, former president and CEO of the American Ireland Funds and founding shareholder of Qumas, an Irish technology firm. Bolt’s stake in Wylde has not been disclosed but in an investment round concluded some months ago, the two co-founders of the firm still held 95 percent ownership, which had a value of €7.5 million at that time. Bolt, who is arguably the most recognized athlete in the world and the most famous sprinter in history, retired from competition in 2017 and now plans to support Wylde in identifying and supporting talent. He will serve as a co-owner and be an active member of the leadership team. 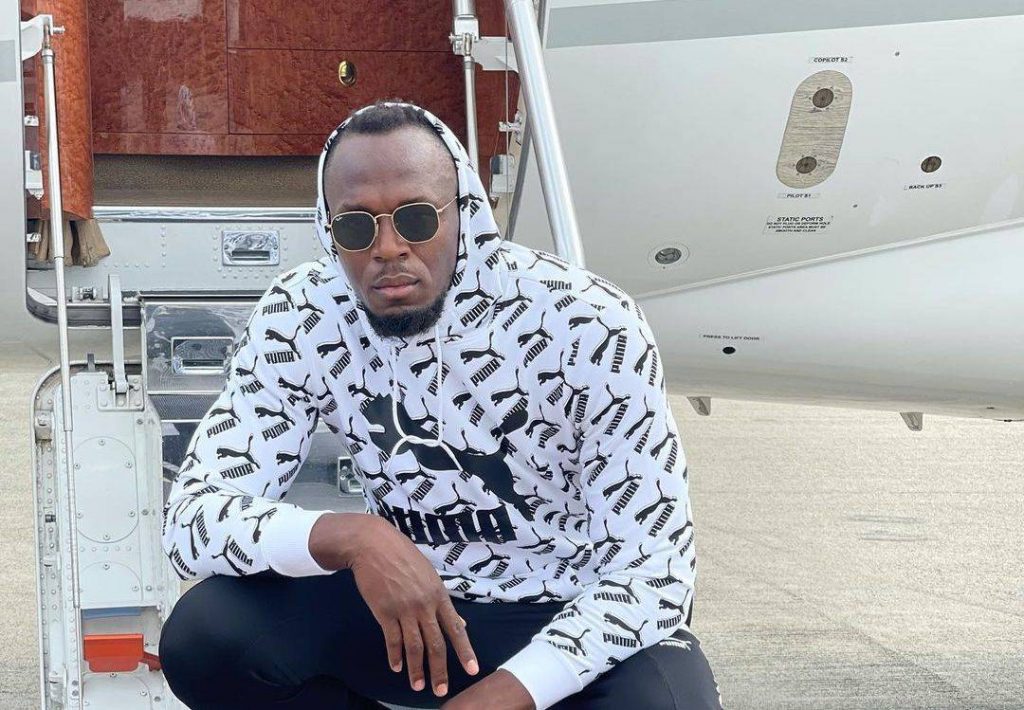 The games have become increasingly popular in recent years, interest in them boosted by the COVID-19 pandemic and its associated lockdowns, which required people to seek their entertainment at home. In 2020, Sky Sports broadcast the ePremier League Invitational Tournament, an event designed to raise money for the National Health Service in Britain featuring real-life players like Trent Alexander-Arnold, Raheem Sterling, and Wilfried Zaha competing in FIFA 20. Professional tennis stars including Serena Williams, Naomi Osaka, Venus Williams, and Maria Sharapova participated in the May 2020 Mario Tennis Aces esports tournament on Facebook Gaming as part of the “Stay at Home Slam” on Nintendo Switch, which also featured Justin Bieber, Gigi Hadid, Seal, Steve Aoki, Ryan Tannehill, and DeAndre Hopkins.

According to estimates, a billion viewers worldwide are expected to play esports by 2025. As a sign of their entry into the mainstream, esports athletes will compete at the Asian Games and the Commonwealth Esports Championship in 2022.

According to Cronin, Bolt’s investment takes Wylde to the next level as his competitive experience and winning mentality offers invaluable guidance as the company continues its efforts to build the types of structures required to support player development. Wylde currently competes in Rainbow Six Siege, Valorant, Rocket League, and FIFA events. It has also recruited professional and academy athletes and content creators in 16 countries. Wylde has winning teams in Ireland, the United Kingdom, Germany, and France to date.

Bolt said he is looking forward to working with the company’s leaders to help players reach their potential and in caring for their physical and mental health. He described Wylde as working to become one of the biggest brands in the world’s fastest-growing sport.

In 2021, Wylde established an academy to support talented gamers via community tournaments, coaching by professionals, and holding bootcamps in Europe. A bootcamp is also scheduled for Jamaica later in 2022.