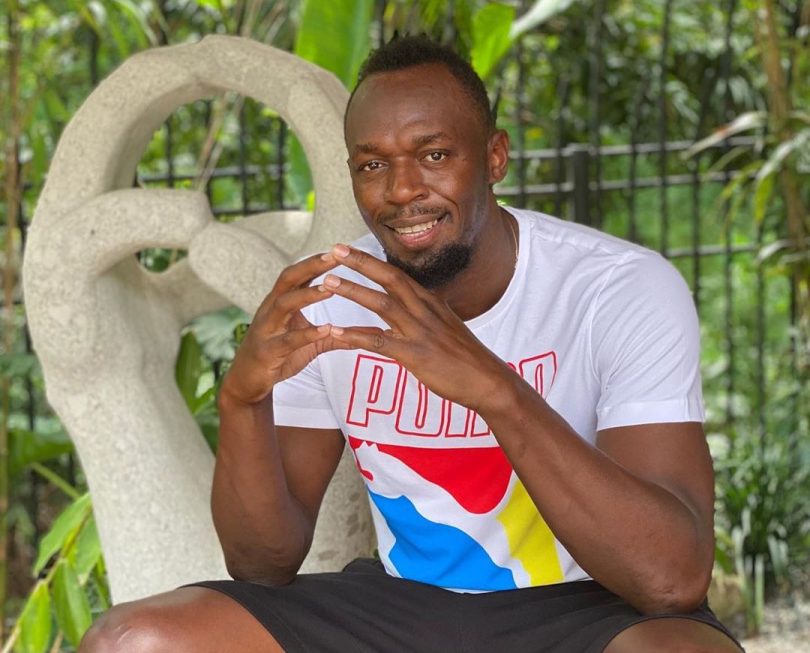 Usain Bolt, legendary eight-time Olympic gold medal winner and Jamaican sprinter once described as “the world’s fastest man,” confesses that he has slowed down since his retirement from track and field athletics in 2017 and now only works out when he finds he is putting on weight. In an episode of the Slate podcast “The Gist”, Bolt told interviewer Mike Pesca that as soon as he gets his weight down, he stops his workouts. He said that working out is still difficult. Instead of concentrating on training, Bolt is channeling his energy into promoting the documentary “Greatness Code” that is available on Apple TV. The documentary features Lebron James and Tom Brady in addition to Bolt.

Bolt spent some of his time after retirement following his dream of playing professional soccer, but in 2019, he decided to leave professional sports altogether and concentrate on his businesses. In the interview, Bolt noted that he had been in training since he was 12 years old, and now that he is older, he doesn’t want to work that hard. He does work out enough to maintain his desired weight, however.

When asked about how he spends his time now that he no longer competes professionally, Bolt said he works with sponsors. He did say that when he watches soccer, he does miss his sports career. He said he feels the energy and the celebrations while watching and misses these things. However, he also said that he knows the minute he steps back on the track, he is not going to miss it and realizes that his desire to return to sport is only momentary.

Bolt was asked if he would “be defensive” about his times and records when the next great sprinter appears on the scene. In response, Bolt said that it was never about “fast times” for him when he competed, but was about the competition itself, along with winning and making a name for himself. It had always been his goal to win back-to-back titles, and he noted that he is still the only individual to have won gold in three consecutive Olympics.