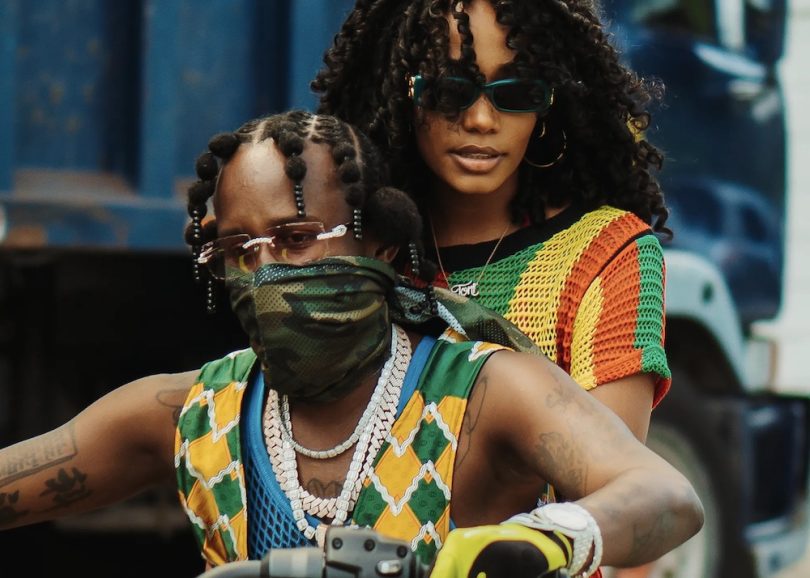 Jamaican Toni-Ann Singh, holder of the Miss World title in 2019, released a single with the dancehall artist Popcaan. The release of the duo’s “Next to Me” collaboration was announced via a post of the cover art of the single on Popcaan’s and Singh’s social media. The cover depicts the dancehall artist and beauty queen on a motorbike, with Singh wearing heels.

The public was first exposed to Singh’s exceptional vocal abilities during the talent portion of the local Miss Jamaica World pageant. With her effortless cover of Whitney Houston, Singh went on to win the Miss World’s talent competition, and following her performance in that venue, pageant attendee Mike Jackson, who served as the musical director on the film “The Bodyguard,” stated per The Gleaner newspaper, “I think we’ve just seen a star in the making. We’ve been blessed this year with so many beautiful singers, dancers, and other acts. But we had to make a decision with the talent, and we had to give it to Jamaica. I Have Nothing sung so beautifully and so differently from Whitney, too, which makes it extra special.” Singh released a cover of “I Have Nothing” in 2019 during her reign as Miss World. The proceeds from its sales were donated to Beauty with a Purpose, the charitable unit of the Miss World Organization.

While Toni-Ann Singh has yet to release an original song, the former Miss World has been the subject of other recordings, including “Miss World” by Ganggoolie and “Toni-Ann Singh (TAS)” by Burna Boy. The Burna Boy track, which is included on the “Love, Damini” album, features an appearance by Popcaan.

Toni-Ann Singh was born in 1996 in Morant Bay, Jamaica. Her mother is of Afro-Jamaican descent, and her father is of Indo-Jamaican heritage. The family moved to the United States when Toni-Ann was nine years old and settled in Florida. She attended Florida State University, graduating with a degree in women’s studies and psychology. 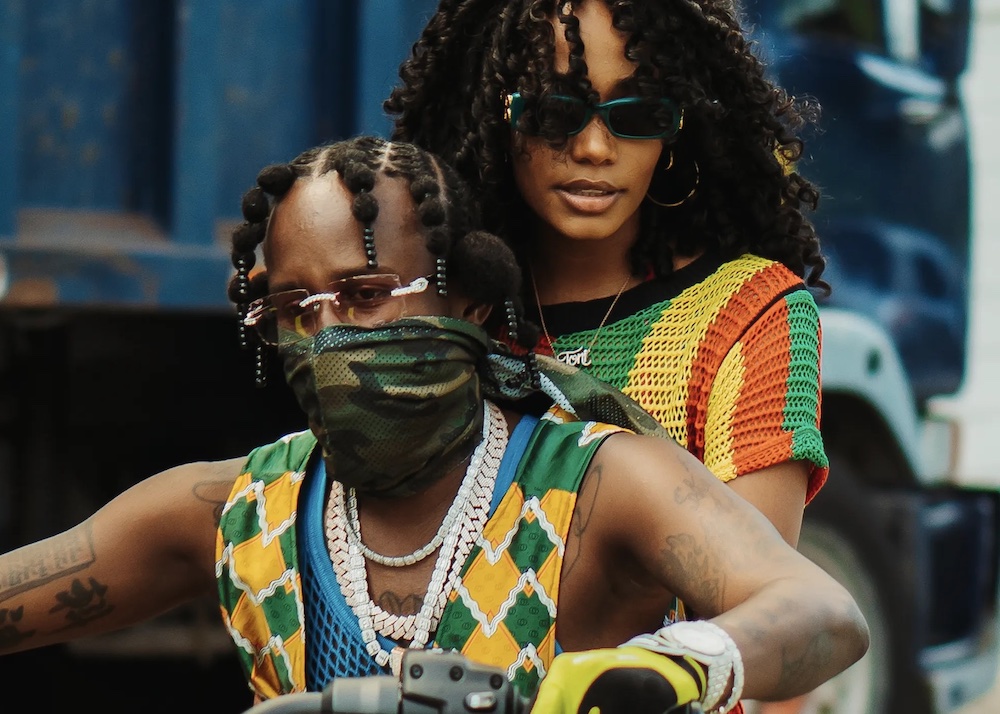 After winning the Miss Jamaica World title, she traveled to London to participate in the Miss World pageant where she ranked in the top 40 of the Top Model competition and won the talent portion of the competition. She won the title of Miss World 2019, becoming the fourth Jamaican woman to win the Miss World Title. She is also the longest-reigning Miss World in the pageant’s history. With Singh’s victory at the Miss World pageant, 2019 became the first year in history that Black women won two of the prestigious Big Four beauty pageant titles in the world.