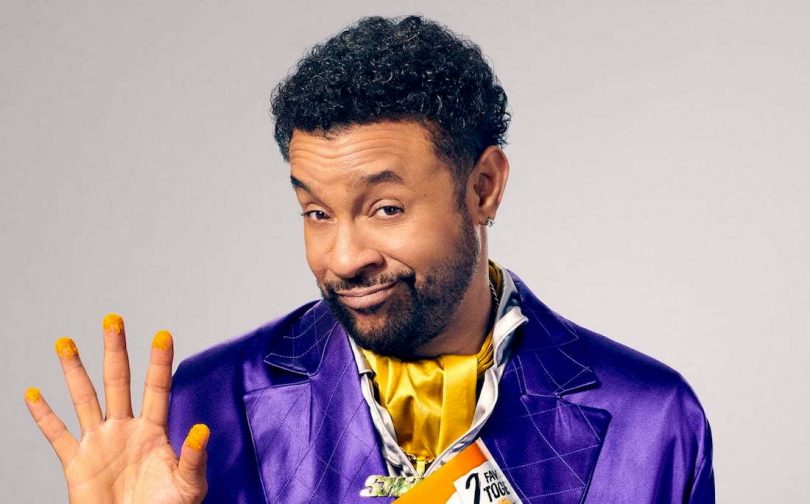 Jamaican-American reggae singer, musician, actor and DJ, Shaggy, will star alongside Ashton Kutcher and Mila Kunis in his first Super Bowl commercial for Cheetos. His song “It Wasn’t Me” will be featured with rewritten lyrics as Kunis tries to convince Kutcher she didn’t take his bag of Cheetos Crunch Pop Mix. Shaggy is brought in as a comedic counselor for the one-minute spot.

The Goody, Silverstein & Partners ad was directed by Bryan Buckley and revolves around Kutcher catching real life wife, Kunis, “orange handed” with his snacks as she denies it. In the commercial, Shaggy wears a purple jacket similar to the one worn in the official music video for his single, and advises Kunis to tell Kutcher “It wasn’t me.” Kutcher and Kunis were stars on the hit comedy “That 70s Show. 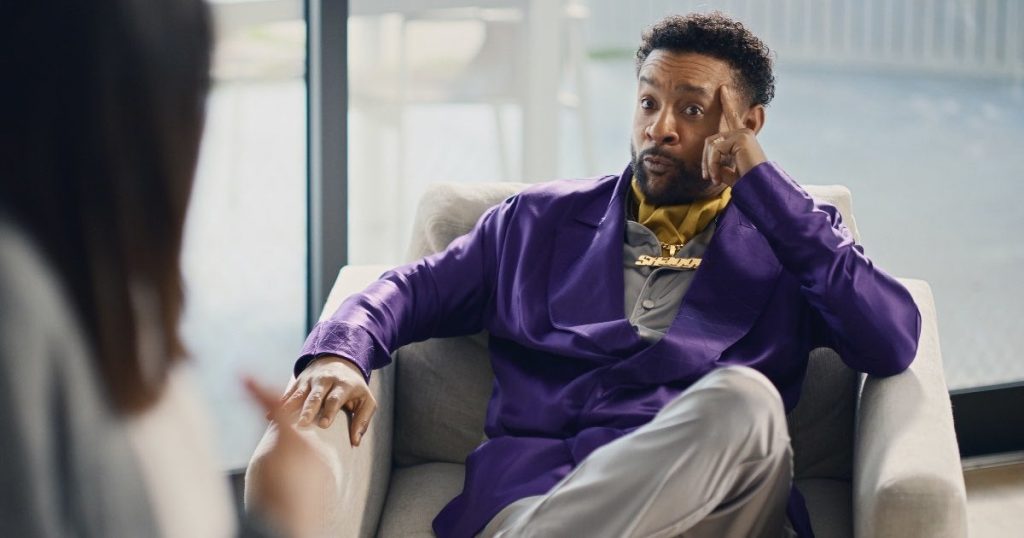 “It Wasn’t Me” topped charts around the world and the artist’s first No. 1 hit in the U.S. The song racked up a number of accolades in the UK. It was the No. 1 hit and the best-selling single of 2001 in the UK, the 11th biggest selling single album of the 21st century. It wasn’t originally intended for release as a single, but its popularity resulted in a release of its own on Feb. 6, 2001.

The Cheetos commercial featuring Shaggy and “It Wasn’t Me” will appear during the third quarter of Super Bowl LV. The game will air on Feb. 7, 2021 on CBS, pitting the Kansas City Chiefs against the Tampa Bay Buccaneers in Tampa, FL at Raymond James Stadium. It’s the first time in NFL history that a Super Bowl team will play in its own home stadium.