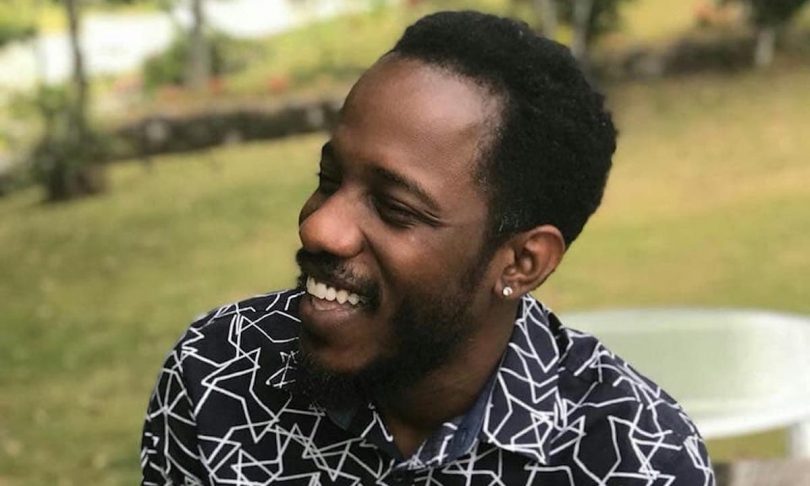 VP Records builds anticipation for the release of the Dancehall Anthems compilation project with the release of “Lots of Sign” by Wayne Marshall, a cover of the Tenor Saw song originally released in 1985.
Recorded in Kingston, Jamaica, the Wayne Marshall version of “Lots of Sign” pays the ultimate compliment to the original artist and the original version of the song. Re-created for the Dancehall Anthems project the track holds evocative value for being a hit record at the time of its original release. Sound System operators and Radio presenters deemed the song an instantaneous classic which preserved its future value. Today Wayne Marshall brings the track back to the fore adding his stand-out voice which compliments Harding’s enhanced sound.
When asked about re-introducing this track to the Reggae landscape and the attraction it holds for younger audiences, Jeremy Harding said “this is a very well executed refresh of a Dancehall classic. Tenor Saw is a challenging artist to emulate so Wayne Marshall did a really good job of being inspired by the soulfulness of the record and putting his own unique brand of soul on it.”
To date, releases from this project include Beenie Man’s “Mad Kings,” and Kabaka Pyramid’s “Nice Up The Dance.”
Dancehall Anthems is a collection of new recordings of classic reggae and dancehall songs that span from the 1960’s to 1990’s otherwise known as the golden era. Dancehall Anthems features Kabaka Pyramid, Sean Paul, Beenie Man, Agent Sasco, Wayne Marshall, Runkus, Blvk H3ro, Bugle, and Royal Blu among others, taking on classic material from Yellowman, Michigan & Smiley, Ken Boothe, Tenor Saw, Papa San, Louie Culture, et al.
In addition to “Who Am I,” Jeremy Harding is known for Mr. Vegas’s “Nike Air” and Sean Paul’s “Infiltrate” (all on the Playground Riddim); and Elephant Man’s “Log On” and Tanto Metro and Devonte’s “Give It To Her” (both on the Liquid Riddim). Harding was Sean Paul’s manager through the apex of his career and produced three tracks on the platinum Dutty Rock album, the biggest selling title in VP Records‘ history. More recently Harding produced “Heaven” for Jah9, found on her Note To Self album.
Rate this post