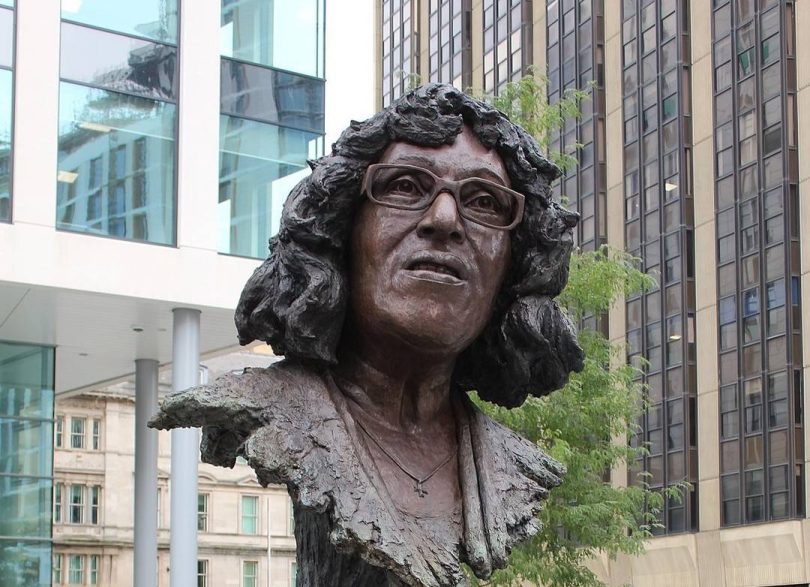 Rachel Elizabeth Campbell, better known as Betty Campbell, was a Welsh community activist as well as the first Black headteacher and Black history campaigner in Wales. She has now been honored with a statue in the Central Square of Cardiff. It is believed to be the first statue of a named real-life woman to be displayed in a public outdoor venue in Wales. The statue was commissioned following a poll taken by the BBC’s “Wales Hidden Heroines.”

The unveiling of the statue on September 29, 2021, proves that “Wales has shown that this Black woman truly matters to us all,” in the words of Professor Uzo Iwobi, the founder of Race Council Cymru. Geraldine Trotman, Black History Patron for Wales, stated that the unveiling of Betty Campbell’s statue would be “one of the greatest moments for Butetown” and everyone living in Wales. According to a 2018 survey of statues, only about 20 percent of all the statues in Britain represent women, and most of these represent unnamed or fictional characters. A 2020 audit commissioned after the Black Lives Matter protests discovered there were no statues of any named person of Black heritage in an outdoor public space in Wales, although there was “an anonymous statue group in Cardiff Bay.”

Rachel Elizabeth Johnson was born in Butetown in Cardiff in 1934. It was one of the first multicultural communities in the United Kingdom. Her mother was Welsh Barbadian and her father came to the UK from Jamaica when he was 15 years of age. After her husband was killed in World War II, Betty’s mother struggled to meet the family’s financial needs. Betty received a scholarship to the Lady Margaret High School for Girls in Cardiff and knew that she wanted to become a teacher from a young age.

At age 17, Betty became pregnant and left school to marry Rupert Campbell in 1953. In 1860, when she already had three children, she enrolled at Cardiff Teacher Training College and was accepted as one of just six female students. Her first teaching job was in Llanrumney, but she returned to Butetown shortly after to work at Mount Stuart Primary School where she taught for 28 years, facing hostility from some of the parents who had never seen a Black teacher. She traveled to the United States where she learned about anti-slavery advocates and activists and the civil rights movement. She taught her children about slavery and Black history, as well as the system of apartheid in South Africa when she became the first Black headteacher in Wales in the 1970s. 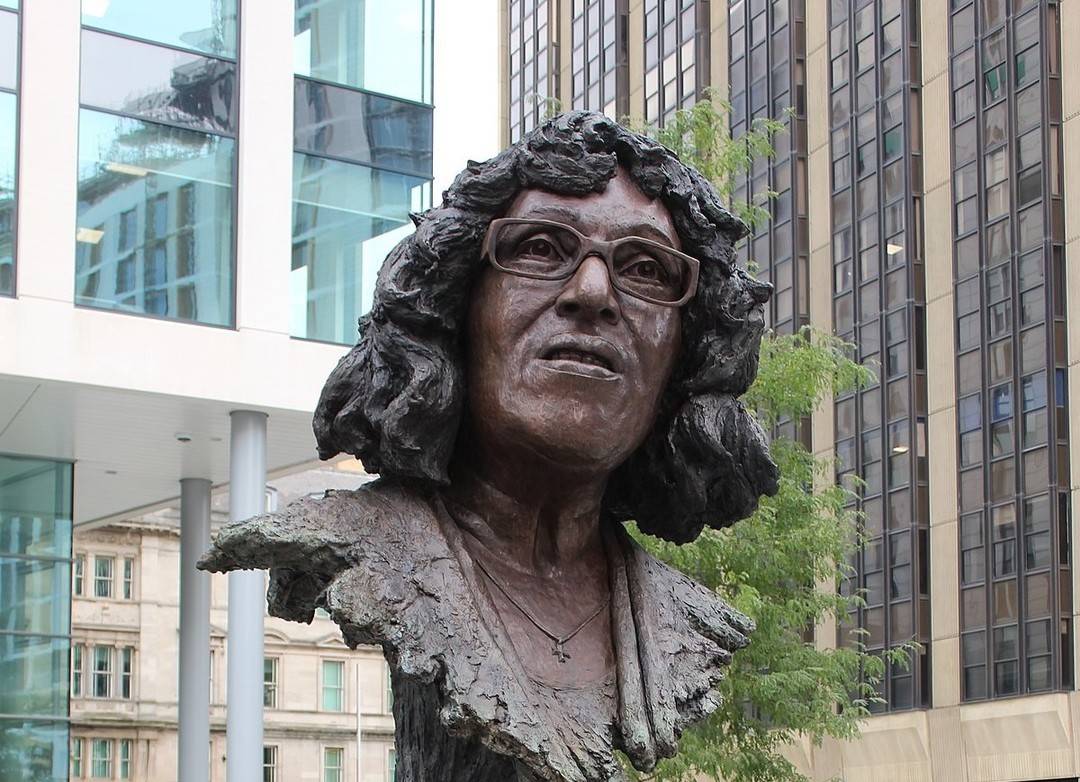 From 1999 to 2004, she served as independent councilor for Butetown on the Cardiff Council. Later she became a member of the race advisory committee of the Home Office and a member of the Commission for Racial Equality. In 2003, Campbell was awarded an MBE for her services to community life and education and in 2015 received a lifetime achievement award from Unison Cymru’s Black Members’ group for her contribution to Black history and Welsh education.

Betty Campbell died on October 13, 2017, at age 82, and hundreds of people lined the streets in Cardiff to pay their respects to the beloved educator. Carwyn Jones, the First Minister of Wales, called her a “true pioneer” and an “inspiration to other black and ethnic minority people.”