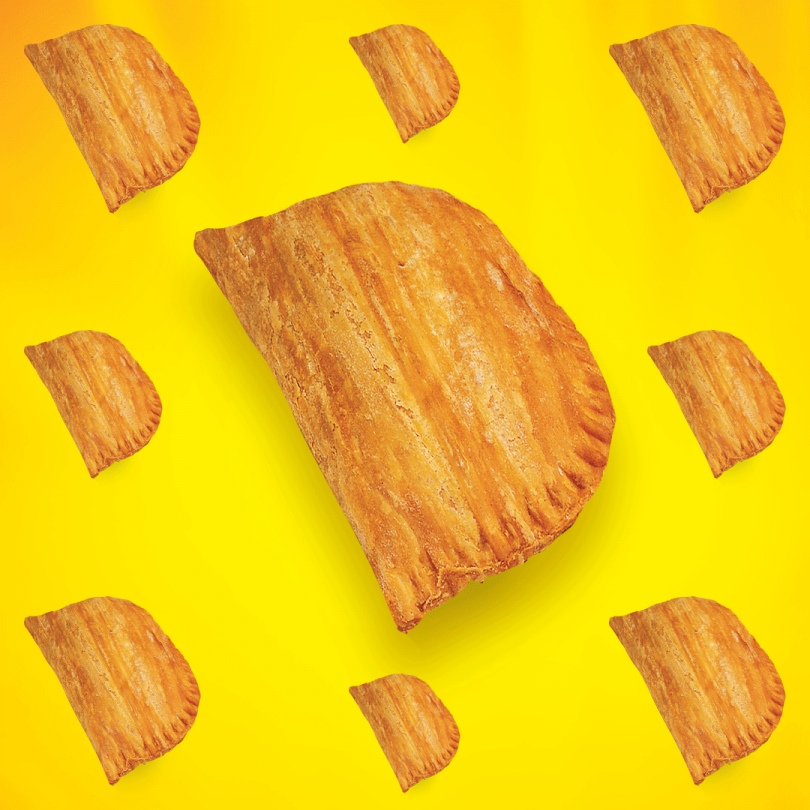 One of the most hotly contested topics is who has the best patties in Jamaica. Jamaicans.com posed that question on its social media channels and the votes came pouring in. The informal survey asked which Jamaican patty were best between Mother’s Patties, Tastee’s Patties and Juici Patties.

Jamaican patties are pastries filled with meat or seafood, vegetables, cheese, and spices before being baked to a golden brown. They’re consumed with gusto as a meal, but can also be eaten as a snack. A well-loved staple, they’re often served with coco bread. Bite-size patties are also popular and known as cocktail patties. Some say the pastries are an evolution of the Cornish pasty (UK) combined with the unique tastes of Jamaica. 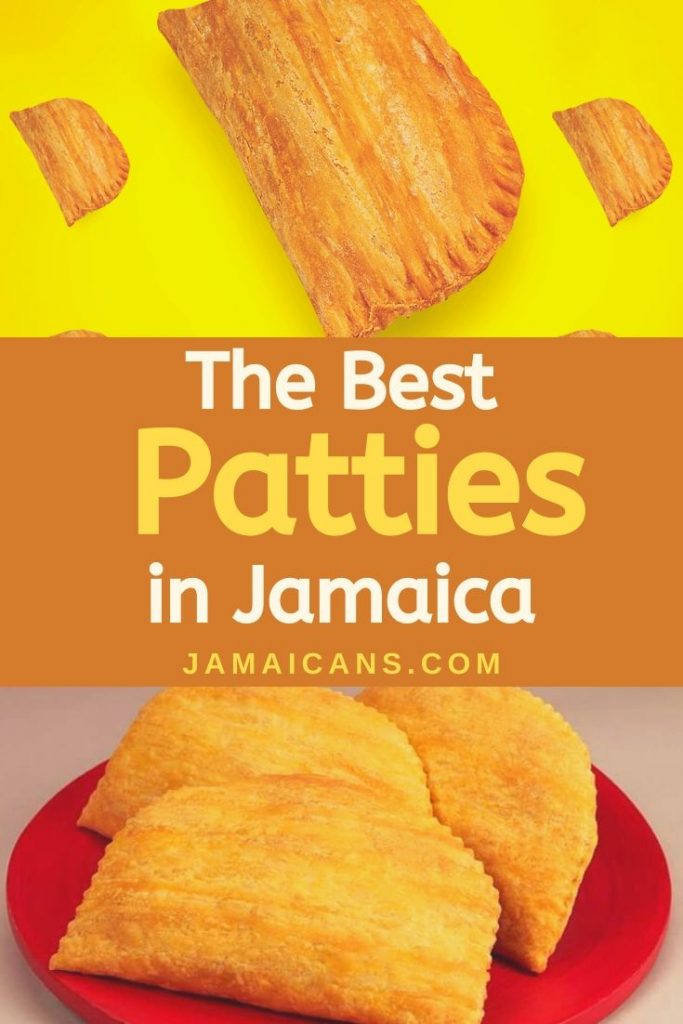 Mother’s Enterprise Ltd. is a fully owned and operated Jamaican company. It was founded in July 1981 by Adrian B. Foreman (chairman), V. Carlysle Hudson (managing director), and Richard Foreman (general manager). The company has over 350 different patties and combos, along with vegetarian options. Mother’s supports a variety of child-related activities, clubs, and sports endeavors. Mother’s customers are loyal, as illustrated by Sasha Holiday who said, “Mi only eat Mother’s Patties.”

Tastee Limited was founded by Vincent Chang (chairman) in 1966 when he returned to Jamaica from the U.S. after graduating from the American Institute of Baking in Chicago, IL and the William Hood Dunwoody Industrial Institute. Tastee offers catering services, has food trucks, and concessionaire locations in multiple schools and government ministries.

The company provides scholarships to UWI and UTECH students and supports a variety of causes, organizations, groups, and charities. Survey respondent Anzela Darby noted that “Tastee…take me back to my school days, that was one of my favourite food on the go.”

Juici Patties was founded by Jukie Chin. He started out making them at the age of 16 in his mother’s kitchen and selling them in the family’s grocery store. The company officially opened the first restaurant in May 1980. Juici Patties now operates throughout Jamaica, is the only fast food restaurant with franchises in all 14 parishes, and has over 50 items on the menu.

The company supports a variety of youth sports, education, and leadership programs, along with food programs for the elderly. As for taste, Alicia Longmore said on the survey, “This isn’t even a debate. Juicy Beef by a landslide.”

So who does have the best patties in Jamaica? The results have been tabulated and the winners in order are: 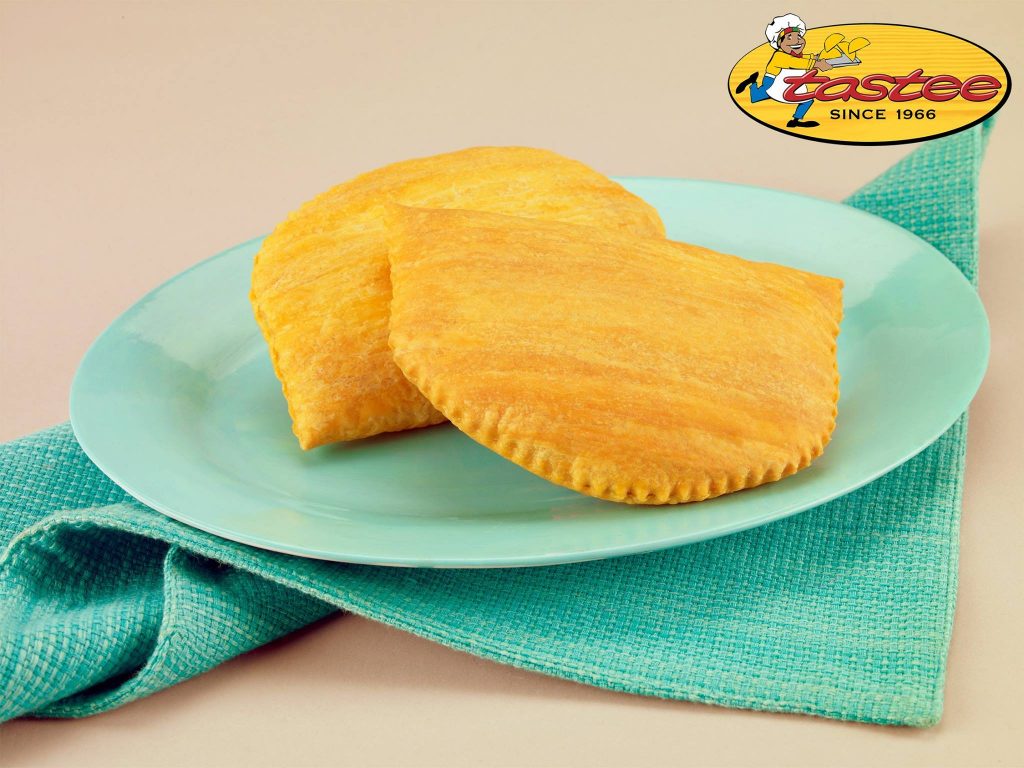 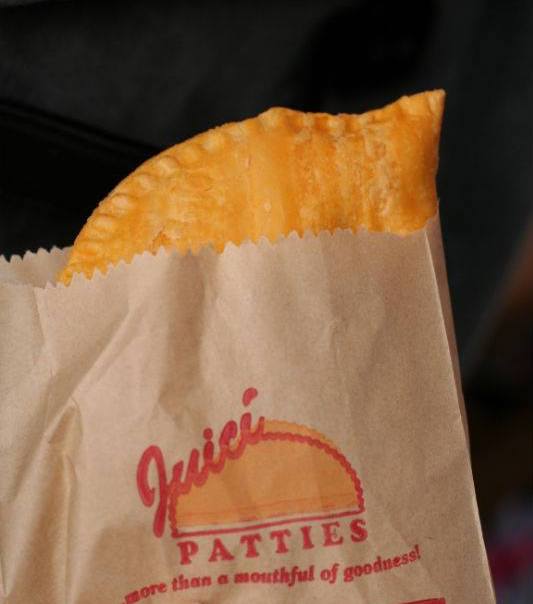 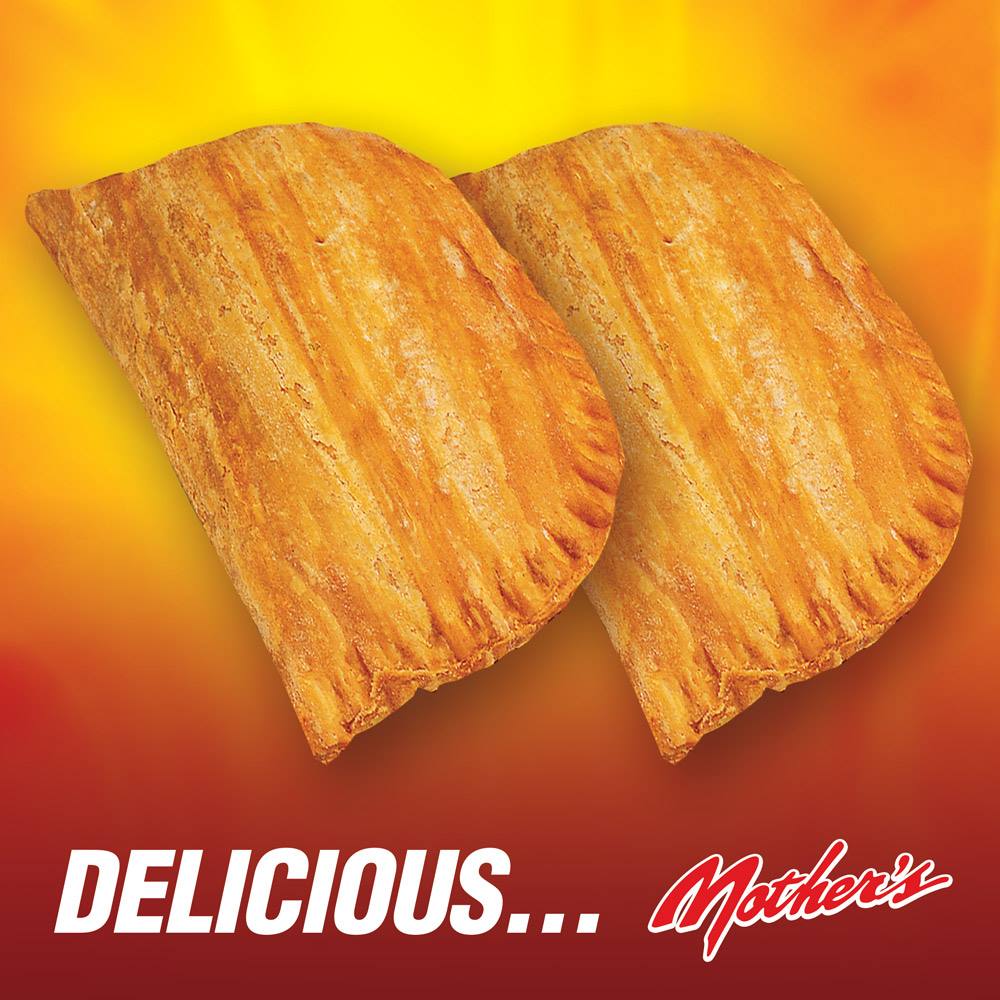