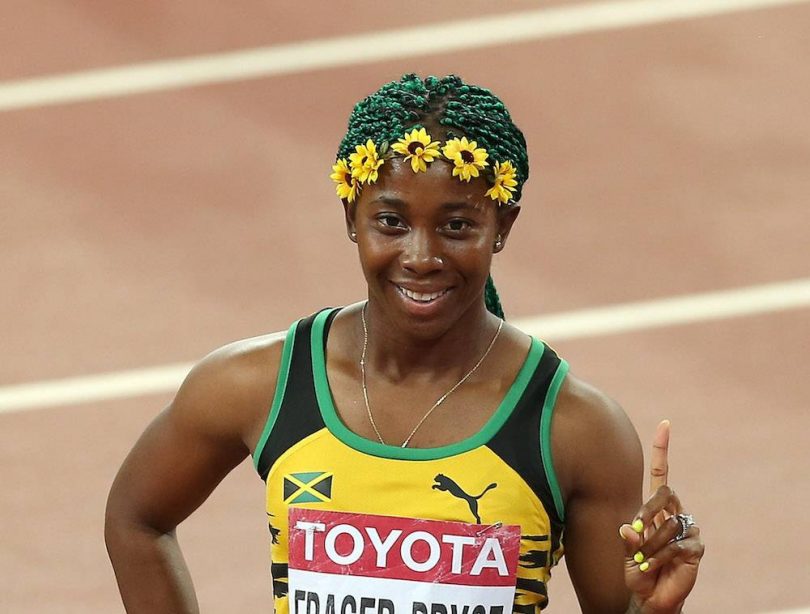 The women’s 100-meter sprint final is shaping up to be the must-see competition of the Tokyo Olympics, notable because of Jamaicans Shelly-Ann Fraser-Pryce, Elaine Thompson, and Shericka Jackson. All three have clocked 100-meter times under 10.8 seconds, most impressively Fraser-Pryce who has only increased her speed after taking two years from competitive running to have her son Zyon.

With two of the fastest women in the world and three who are in the top six of the fastest times on record competing in the 100-meters, Jamaica could sweep up the gold, silver, and bronze medals.

Fraser-Pryce, 34, is ranked as the second-fastest woman in history and the fastest woman alive, registering a personal best time of 10.63 seconds on June 5, 2021. Hopes are high that she could break the world record in the 100-meters. She was the winner of the event at the 2008 and 2012 Olympics and has also won multiple world titles and medals. She enters the 2021 Olympics in excellent shape and with greater and different motivations since becoming a mother. She could become one of the first to win a gold medal at 100-meters three times.

Thompson Herah equaled her second-fastest time ever – for the third time – on July 6, 2021, clocking 10.71 seconds for the 100-meters in Hungary. Her individual medal “drought” that began after her performance at the 2016 Olympics could end in Tokyo. She has never failed to compete in an international championship since debuting on the global scene in 2015.

Shericka Jackson, whose specialty was the 400-meters switched to the 100-meter and 200-meter events in the 2021 season and achieved times of 10.77 seconds and 21.82 seconds, respectively, as personal best times at the Jamaica Olympic Trials in Kingston in 2021.

Jamaica’s strongest potential competition in the 100-meters was arguable Sha-Carri Richardson of the United States who won the 100-meter Olympic qualifying race in Eugene, Oregon, on June 19, 2021, with a time of 10.86 seconds. She subsequently tested positive for THC, the chemical found in cannabis, and was disqualified.