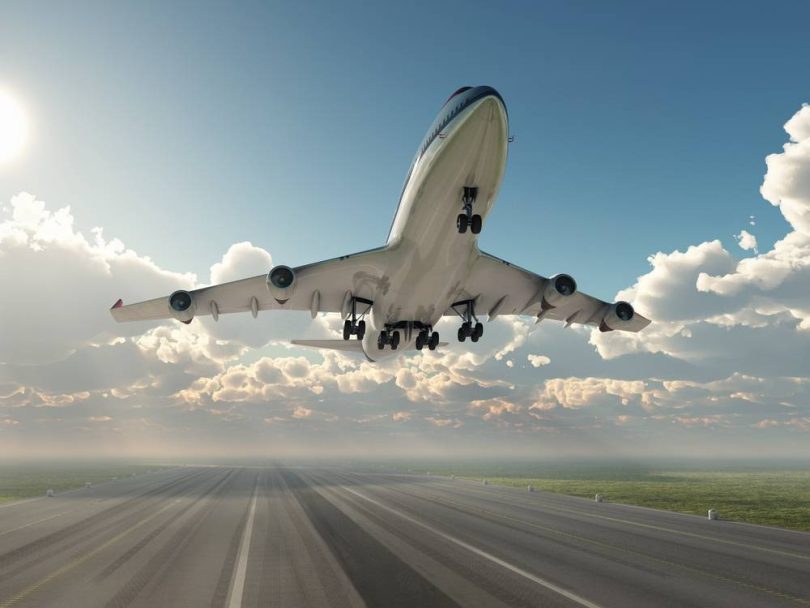 Jamaica’s Prime Minister Andrew Holness reported that the government is considering the development of a fourth international airport. The location of the new airport would be at Clarendon’s Vernamfield Aerodrome on the country’s southern coast, some 90 kilometers from the Norman Manley International Airport in Kingston. Vernamfield was a United States Air Force base during the World War II years, but it has been closed since 1949. The Airports Authority of Jamaica is the owner of the airfield. Holness noted that while the development of another airport is a long-term consideration, it remains on the government’s agenda because it is “inevitable” that the country will have to construct a fourth international airport in the future.

After a tour of Sangster International Airport, Holness told reporters and stakeholders that a strong argument can be made for a modern airport to be built “from scratch” in spite of the infrastructure upgrades of the island’s existing international airports. He said that the country is trying to do with the three venues, but there are continual renovations and changes at these locations that must be addressed when looking to the future. When considering issues like climate change, pilot training, and the potential for having cargo and other logistics at the airports, it is “inevitable” that another airport will have to be built. Construction of another airport has been under consideration for some time, Holness said. 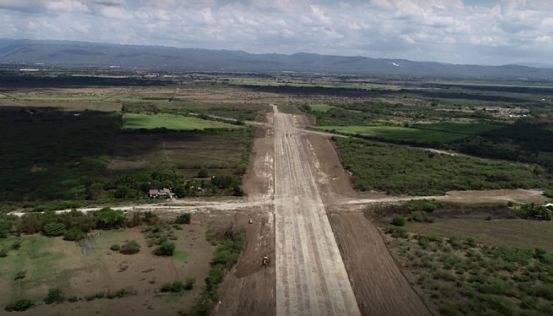 Work has begun on extending the runway at Sangster International Airport. The project includes establishing Runway End Safety Areas (RESA), relocating thresholds and navigational aids, and increasing the take-off run available (TORA) for its primary runway from 2,662 meters to 3,060 meters. This project represents part of a US$70 million runway expansion project that is meant to reposition the airport to the accommodation of larger and more powerful plans while simultaneously reducing arrival and departure times.

Meanwhile, work has commenced on the runway extension at the Sangster International Airport.
The work includes the establishment of Runway End Safety Areas (RESA), relocation of thresholds and navigational aids, and increasing the take-off run available (TORA) for the primary runway from 2,662 meters to 3,060 meters. The extension work is part of a $US70-million runway expansion project. When completed, the runway is expected to reposition the airport to accommodate larger and more powerful planes, while significantly reducing arrival and departure times.