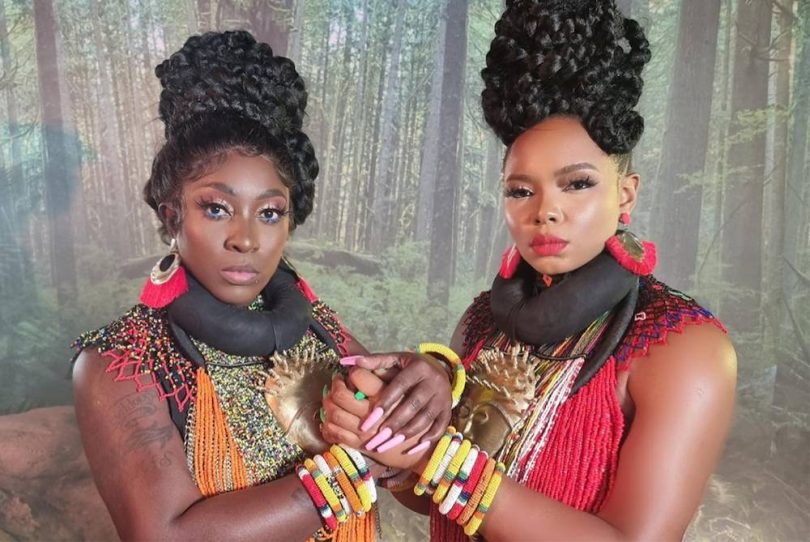 Nigerian Afrobeats artist Yemi Alade and Jamaican Dancehall artist Spice represent for their respective queendoms on new track ‘Bubble It’. Despite hailing from opposite sides of world, the duo have created an earworm transcendent of nationality, language, and genre. The up-tempo track is equally dancehall & afrobeat, offering a sublime fusion of Yemi’s ‘sweet like sugar” vocals and Spice’s fierce delivery. The single is an anthem for women who call the shots! The single and accompanying animation video ‘Bubble It’ by Yemi Alade & Spice is OUT NOW on all major platforms. 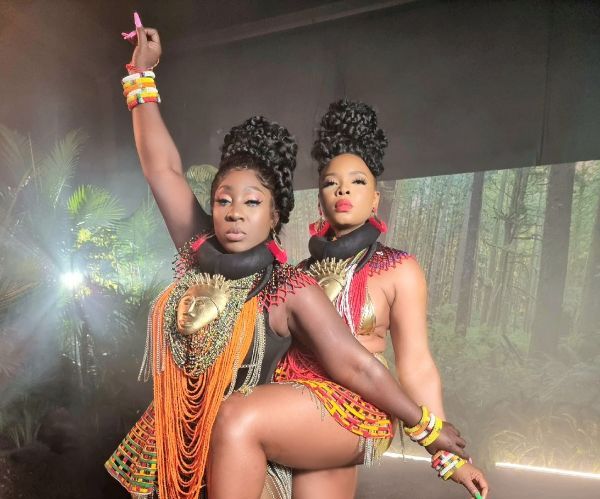 For Yemi, a self-proclaimed “Pan African”, the single is a much-needed bridge between Dancehall & Afrobeats female entertainers.

“Spice  s the only person I could have chosen for this track! She’s the Dancehall Queen!” says Yemi.

‘Bubble It’ follows the success of ‘My Man ft Kranium’ racking up over 2 million views on YouTube and the well-received ‘Begging’ which has generated half a million plays on Spotify and over 1 million followers on TIKTOK.

On the back of her huge appearances this summer that included festivals in Paris, Brussels and Royal Festival with Angélique Kidjo, Yemi Alade continues to command the stage. An extensive run of live dates that span America, France and Sweden is set to close out the summer and 3rd quarter of the year.