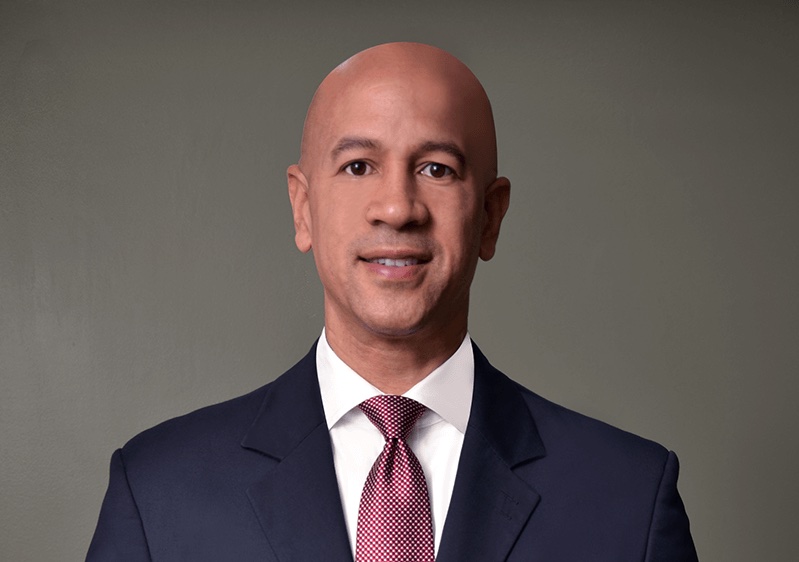 Jamaican investment leader Zachary Harding is the first Jamaican-based leader to be invited to speak for TEDx Aston. Harding is the CEO of Stocks & Securities Limited and executive chair and co-founder of Delta Capital Partners. He was chosen as one of the few international speakers to make a presentation at TEDx Aston in London later in 2021.

Harding said it was an honor to be invited to speak at TEDx as an international guest and that he feels proud that the value of ideas, achievements, and efforts of Jamaican business leaders and others in the Caribbean are now being recognized.

Harding plans to use his TED Talk to make a presentation currently titled “The Dancehall CEO.” It will describe what he and his chief of staff Janelle Brown call the CARE Decision Making Model for the first time. This is a model for strategic/intuitive decision-making based on a proprietary methodology that will allow him to transfer his skills across diverse fields and to take on unfamiliar arenas. “A lot of people think that achievements are based on “luck”, but there is more to it than that. It is about being able to recognize an opportunity, and how to make the best decisions in those specific circumstances.”

Harding said that he and Brown are fine-tuning the CARE system, but he will be testing the material in front of local audiences before his TEDx Talk in September. He added that his experience in the entertainment sector taught him that there are “few things more truthful than a Jamaican crowd” and that he is looking forward to receiving local feedback to help him prepare a truly unique presentation.

The presentation “The Dancehall CEO” will be given at Aston University in the Birmingham area in late September 2021. He is looking forward to being supported by that community and the Jamaican Diaspora. “I really love the energy when Jamaicans connect overseas, it is a special kind of magic. I’m excited to be in front of our people in Aston,” he said.

Zachary Harding was the first CEO of the Caribbean Climate Smart Accelerator, an initiative started by the head of Virgin enterprises Richard Branson and three Caribbean Prime Ministers. Harding has been called a “rain-maker” and “marketing guru” because of several ground-breaking campaigns. He was named one of the Top “50-under-Fifty Business Leaders Shaping Jamaica’s Future” by the Private Sector Organization of Jamaica and The Gleaner Newspaper in 2012. He was also chosen to be a Special Advisor to the Minister of Tourism and Deputy Director at the Jamaica Tourist Board. He was appointed by the Minister of Finance to serve as the Government of Jamaica representative on the Board of Caribbean Airlines Ltd. and was appointed by Jamaica’s Prime Minister to serve on the board of JAMPRO. He has also served on the boards of the Port Authority of Jamaica, the Jamaica Manufacturers’ Association, the Urban Development Corporation, Jamaica Antidoping Commission, and the Sports and Entertainment Network under the Ministry of Tourism. Additionally, he is a Justice of the Peace.