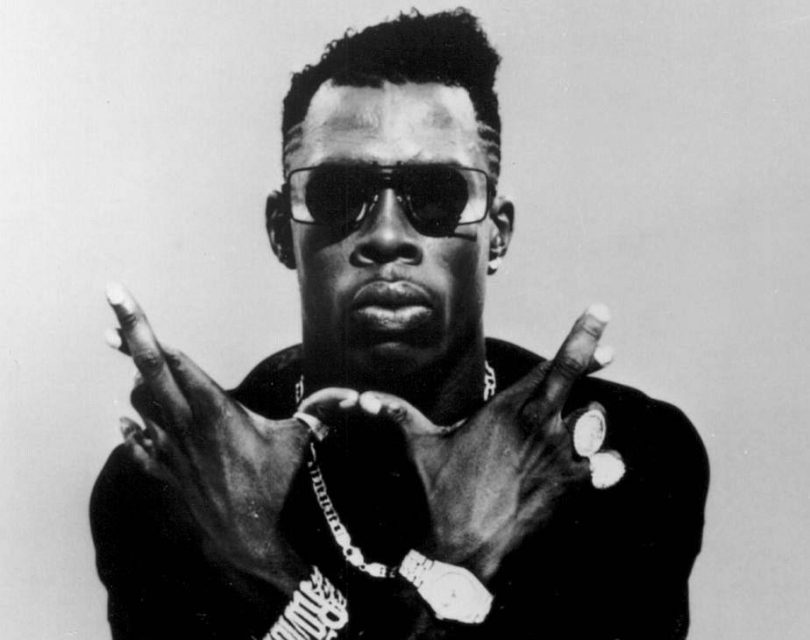 It is a matter of record that in the global cultural sphere, Jamaica punches significantly above its weight, and nowhere else is this more evident than in the music sphere. In the area of music production, the island ranks among the most prolific, turning out more than 400 sides per week. However, in the nearly 70 years that Jamaicans have been creating music, mainstream Jamaica has consistently derided not only the fare produced but have used every lever at their disposal to suppress that creativity. We saw this in the developmental years of Jamaican Blues and R&B music. We saw the same efforts used against the development of Ska and later watched as they upped the ante against Reggae, and later as the efforts shifted to targeting Dee-Jays and Dancehall music. More recently the broadside against Jamaica Dancehall has been stepped up as some with economic and political clout have sought to pin the blame of Jamaica’s runaway crime problem on the chest of Dancehall music and its emergent culture.

Jamaica Dancehall had its genesis in the mid to late 1950s when the term largely referred to a space where ordinary Jamaicans would gather to listen and dance to the music of the day that was supplied by a sound system comprised of a single turntable and one or two speaker cabinets. Concentrated around the lower half of the capital city Kingston, these sound systems provided cheap entertainment to patrons who would have had difficulties attending live-music outings at the well-heeled venues of the day such as the Glass Bucket Club, the Bournemouth Club, and the Casa Monte Hotel among others.

In time the sound system grew, offering wider choices to patrons and expanding the music-driven entertainment beyond weekends and into select days of the week. Sound systems of the day included Tom the Great Sebastian owned by businessman Tommy Wong, Duke Reid’s Trojan Sounds (named after the motor truck which transported the sound), Clement Dodds’ Coxsone’s Downbeat, Prince Buster’s Voice of the People, V-Rocket, and Thunderbird Sound from Waltham Park Road, among a raft of others who saw an opportunity to earn an income from the development offered by the expanding entertainment industry.

With the proliferation of sound systems, the dancehall spaces took on more permanence evolving into popular venues such as Caterers Lawn in Manchester Square, Chocomo Lawn on Drummond Street, Forresters Hall, the Success Club at 63 Wildman Street, the Kings Lawn, and the Jubilee Tile Gardens at 153 King Street, which was perhaps the most popular of the local Lawns. At these venues, competing sound systems battled for supremacy, sometimes on the same streets, with largely imported vinyl records as their ammunition. Dexterity in sound management, the creation of dance steps to match records, Dee-jay selection skills, and diversity of record collection were the primary tests of a sound systems’ superiority. In time, local talent started to voice tunes, producing material (specials) for sound system operators while birthing the local recording industry. The sound system nevertheless became the proving ground for these recording efforts and the local dancehall served as the judge, jury, and executioner. It was the place where reputations were won or lost, and on which many a career in the music and entertainment industry were founded. It was largely the birthplace of Jamaican music as we now know it, and the space in which small-time entrepreneurs could test their hands at business on a sink-or-swim basis.

Within a decade and a half of its beginning, Jamaican music blew through Mento, Blues, R&B, Ska, and the Rock-Steady genres to take ownership of the newer bouncier Reggae beat. Over time, as the business of playing recorded music developed, so too did our music. Singers of songs and players of instruments combined to refine the production of music and in true West African Griot tradition told their stories in song. Dance-hall as a music form evolved from this tradition. In the mid 1960s Oswald Ruddock aka King Tubby, refined the recording business by expanding the life of singles through recording the instrumental portion of songs on which “toasters” would voice lyrics at open-air dances. DJs’s the likes of Sir Lord Comic, King Cry-Cry, Count Matchoukie, and King Stitt had set the early pace as they kept the vibes in the dance by sounding off both on the playing record as well as between records. It was Ewart Beckford aka U-Roy, in 1970, who broke down the door with his vocal chanting on the instrumental side of a John Holt Rock Steady recording, the anthem “Wear You to The Ball.” This set the stage for a whole new era in Jamaican music and DJ music was born.

Reggae themes of social injustice and lack of opportunities for social and economic development of grass-roots people, repatriation, and Rastafari were soon overtaken by lyrics created by Jamaicans about the very issues that they faced within their investment-deprived communities. These lyrics were about dancing and the creation of dance steps, they would later incorporate the internecine violence brought on by our divisive politics and fueled by drugs and public corruption, and about issues of sexuality. The continued conservatism of local radio stations meant that they refused to play the people’s music, maintaining a gap that the sound system was able to fill with music that the average Jamaican and those in inner-city communities were more interested in. By the middle of the 1970s Lincoln “Sugar” Minott had started to recycle numerous Studio One rhythms, giving birth to Dancehall Music as a genre.

Between 1979 and the early 1980s’ the genre of Dance-hall Music had become center-stage. With it evolved a whole new culture including the ubiquitous fashions to boot. Dance-hall artistes the likes of Sugar Minott, King Yellowman, Shabba Ranks, Sister Nancy, Lady Saw and Beenie Man (just to name a few) used the genre to tell the stories of their respective communities and of Jamaica in general. It underlined the view that if you wanted to know what was happening in Jamaica, you had to listen to the music that came from the streets.  And yes, some of it was raw and tempts censorship, but it spoke to the realities of the peoples’ experiences. It is Jamaica “Griot-style.”

Dancehall music saw initial mainstream success in Jamaica in the 1970s and then mushroomed as we entered the decade of the 1980s. The earliest Dancehall themed concerts started in the first half of the 1980s at the Harbour View drive-in cinema.  By the time the 1990s rolled around Dancehall Music as a genre would receive global public recognition when Shabba Ranks won back-to-back Reggae Grammys in 1991 and 1992. Local recognition was bolstered through the introduction of “Dancehall Night” at growing Music Festivals such as Reggae Sunsplash, Reggae Sumfest, and Reggae Superjam helped to firmly establish Dancehall as not just a genre of music but as a part of the island’s culture, warts and all. Dancehall also became increasingly popular in communities across the Diaspora and by the 2000s, Dancehall had experienced worldwide mainstream success. By the end of the first decade of the millennium, Dancehall had begun to heavily influence the work of established artistes and music producers across the globe. This has helped to further bring the genre into the Western music mainstream. Despite this, there is a huge policy vacuum relative to Jamaican music as an industry resulting in the lack of any real assessment of ghetto Jamaica’s creation of Dancehall.

Unofficial estimates are that within Jamaica alone, Dancehall culture may be worth in excess of Ja.$200 billion. If this is remotely true, the question that we should ask is what is Dancehall worth in terms of its exportable components and how can we capitalize on this resource developed largely by people that too many of us would want to identify with only for as long as some of the records they make spins on a turntable? Isn’t it time to pay closer attention to the stone that the builder had refused?