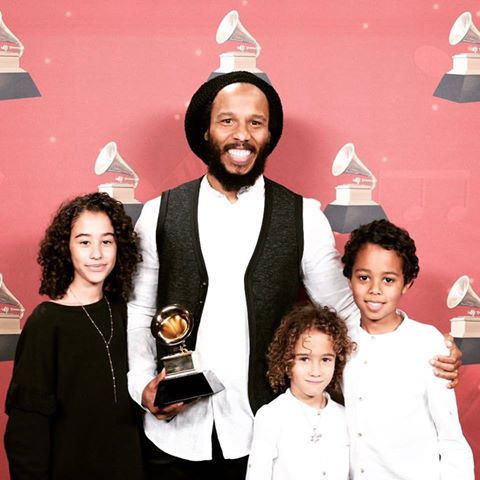 The nominees for Best Reggae Album award for 2017  included Devin Di Dakta & J.L. for the album “Sly & Robbie Presents Devin Di Dakta & J.L. – Reggae for Her;” J Boog for “Rose Petals;” Raging Fyah for “Everlasting;” Rebelution for “Falling into Place;” and SOJA for “SOJA: Live in Virginia.” The group Morgan Heritage took the 2016 Reggae Grammy for “Strictly Roots.” Ziggy Marley was the winner of two of the past three Reggae Grammys, taking home the award in 2014 and 2015.

Here are the Best Reggae Album covers and the labels. 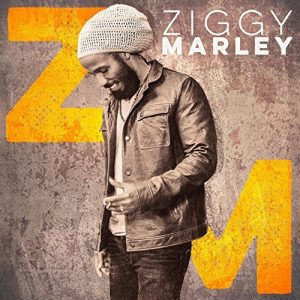 Sly & Robbie Presents… Reggae For Her 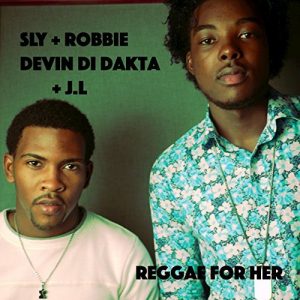 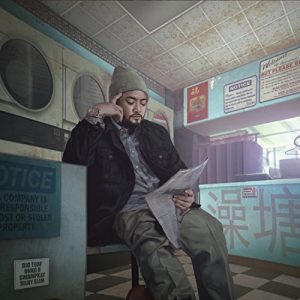 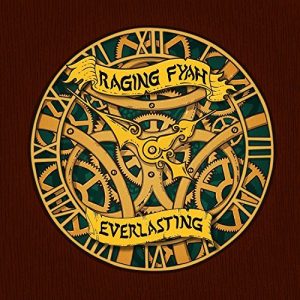 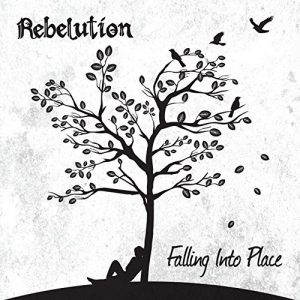 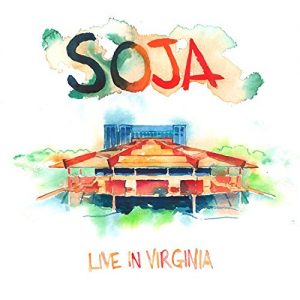