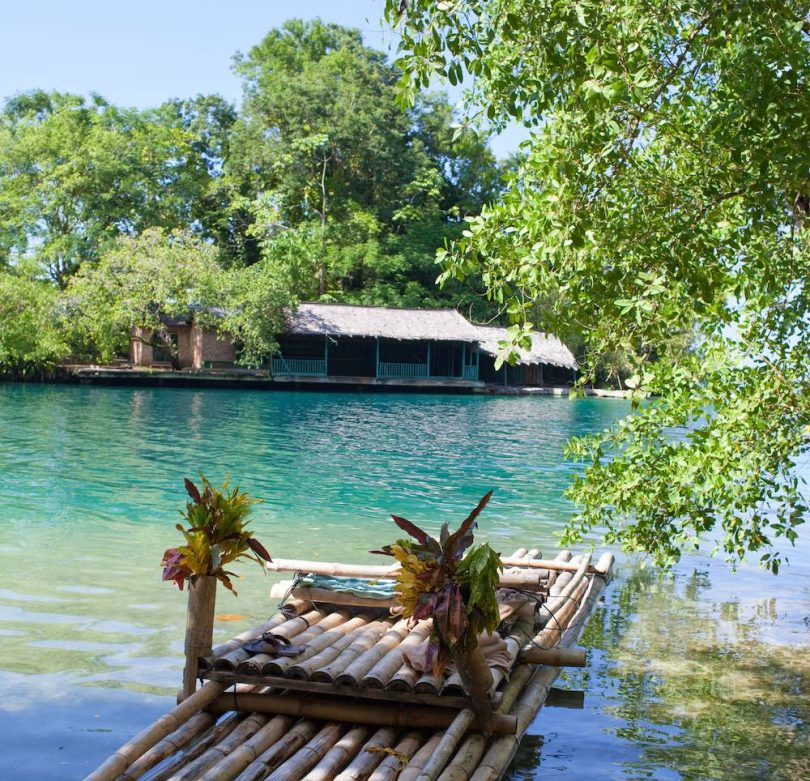 Jamaica is a preferred destination and well-known around the globe for its warm climate and white sand beaches. While visitors can sit on the beach in Jamaica and soak up the sun if they’d like, there’s also a wide variety of activities and experiences that are uniquely Jamaican to enjoy.