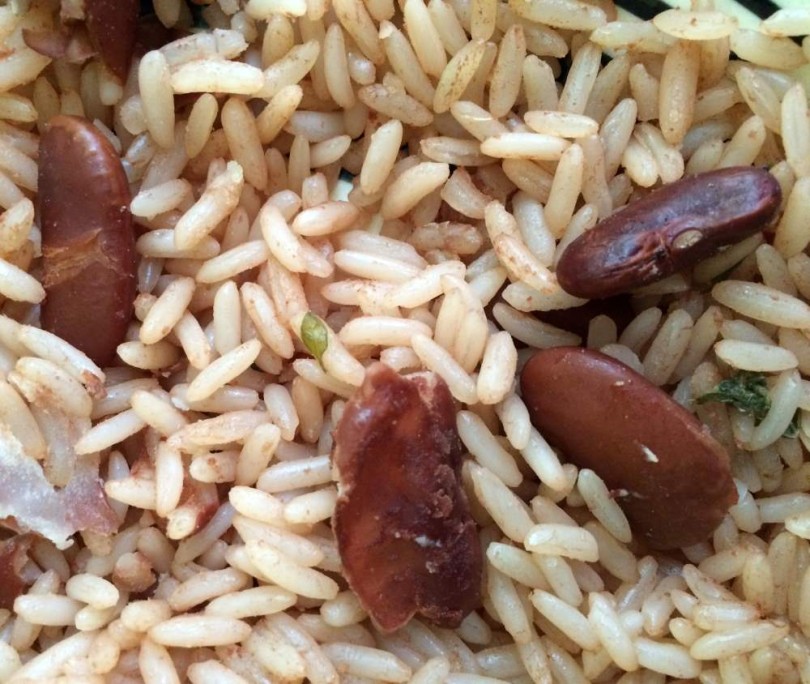 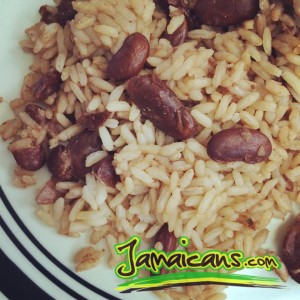 Here’s some real food for thought, “What would Jamaican life be without rice and peas?”

We know many Jamaicans home and abroad hold the dish dear to their hearts. But few know the history behind that steaming cauldron of rice and red beans simmering in coconut milk with the sweet aroma of Jamaican spices.  Here are five things you may not have known about rice and peas.