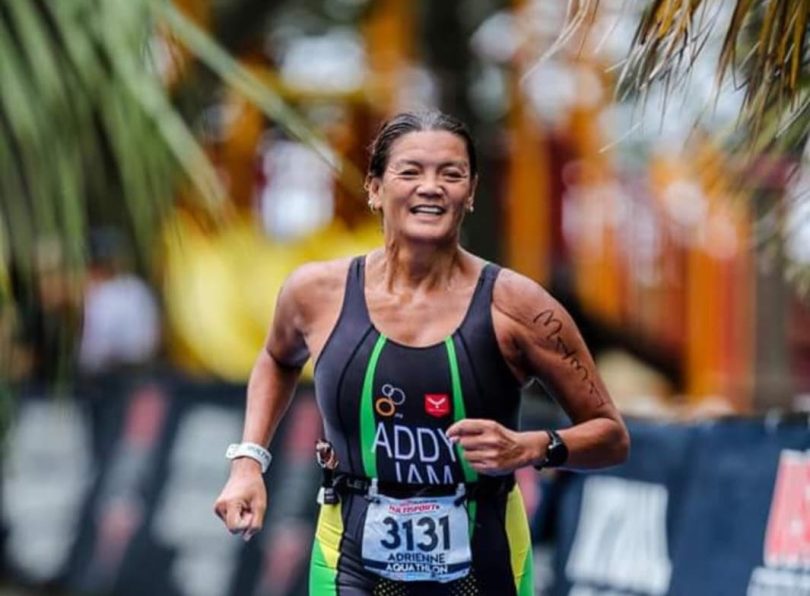 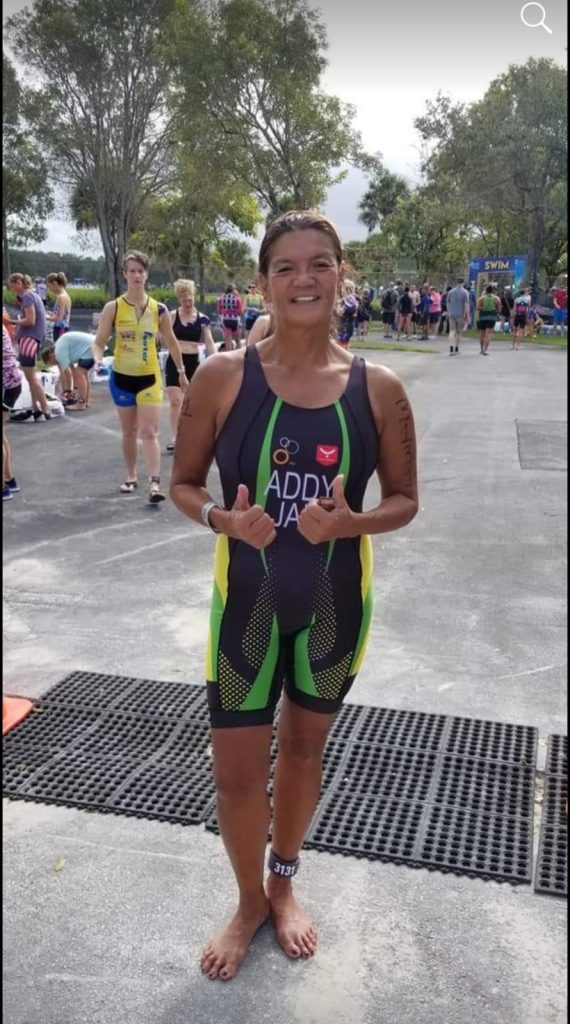 The Aquathlon World Championships will take place on Thursday, August 18, 2022, and include a 1-kilometer swim and a 5-kilometer run. Several titles will be contested, including in the Elite, U23, Junior, and Age-Group categories. Prizes for the Aquathlon total US$10,000, with men and women competing for the same amount of prize money. The Championships will take place at the X-bionic® Sphere Sports Complex near Slovakia’s capital of Bratislava. The event is hosted by the Professional Triathletes Organization (PTO). 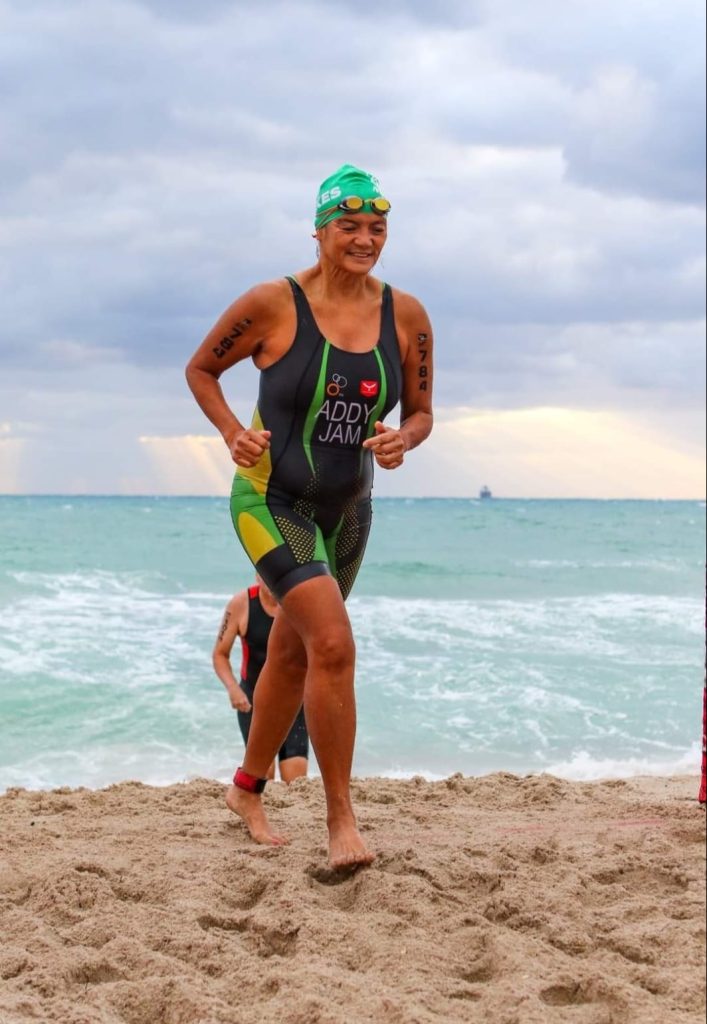 Chin-Ogilvie was born in Portsmouth, England, to Chinese-Jamaican parents. The family returned to Jamaica when she was a baby and lived in Vineyard Town in Kingston. She attended Blake’s Preparatory School, Alpha Academy, and Alpha Commercial College. She worked with Air Jamaica and Jamaica General Insurance for a time prior to moving to the United States in the 1980s. She worked as a secretary at the US Federal Courthouse in Miami, for Fowler, White, et al, and at Holland and Knight as a legal word processor. In 1995, she became a registered nurse, working in several hospitals in oncology, dialysis, surgical (post-op) ICU, home health services, and the emergency room.

Sports have always been important to Chin-Ogilvie, who participated in netball, tennis, track and field, softball, and swimming in high school. She represented Alpha Academy in the long jump at the Champs competitions in Kingston. Although she placed last in the country, she joked that the best part was that she didn’t have to go to school that day. She was always best at swimming, however, and came in third in the 50-meter breaststroke in the Girls Swimming Champs.

When she moved to the United States, Chin-Ogilvie started going to a gym, and after six months, she was encouraged to enter a bodybuilding competition, where she finished in fourth place. Continuing in the sport with appropriate training and diet, she won her first event in 1986. She quit for a while to focus on attaining financial stability, earning a nursing degree. When she was diagnosed with high blood pressure, she decided to return to the pool for fitness swimming, and in under a year, she entered the 2006 National Championships and placed 10th in the 200-yard breaststroke. 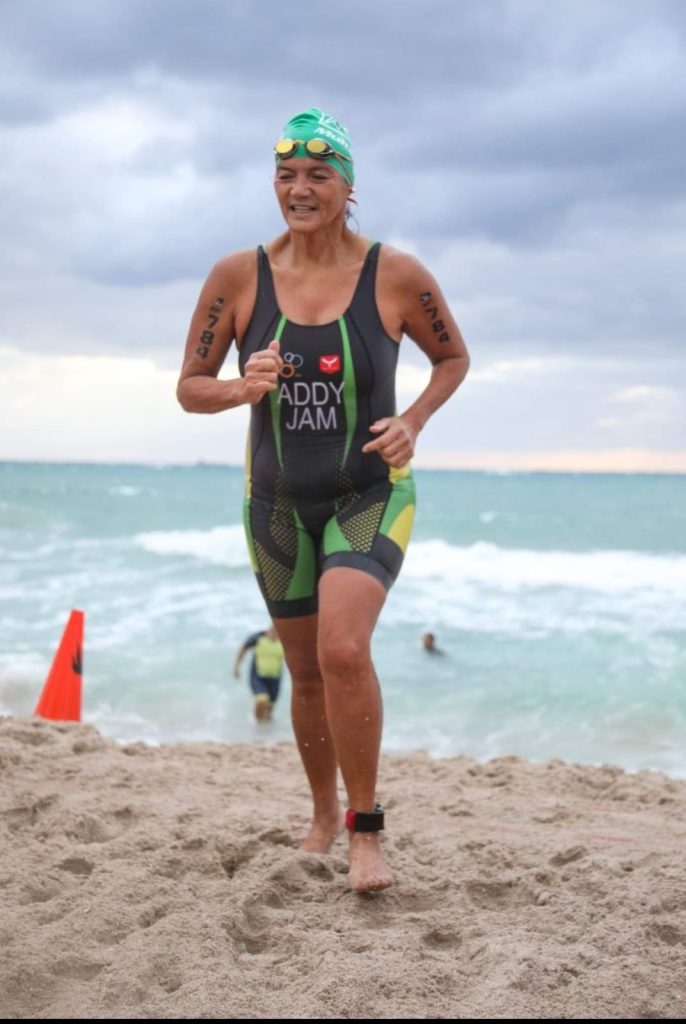 She has won swimming awards at the international, national, and local levels representing the US. She is also a Triathlete and has competed at world, local, and national events in the US. She is a member of the Jamaica Triathlon Association and expected to reach world-level status in 2022.

In addition, Chin-Ogilvie is a dedicated member of the Jamaican-American and Chinese community in South Florida, particularly in many alumni associations, which have honored her for her strong support. She was recognized by the Jamaican Consulate General in Miami for her service to the community. 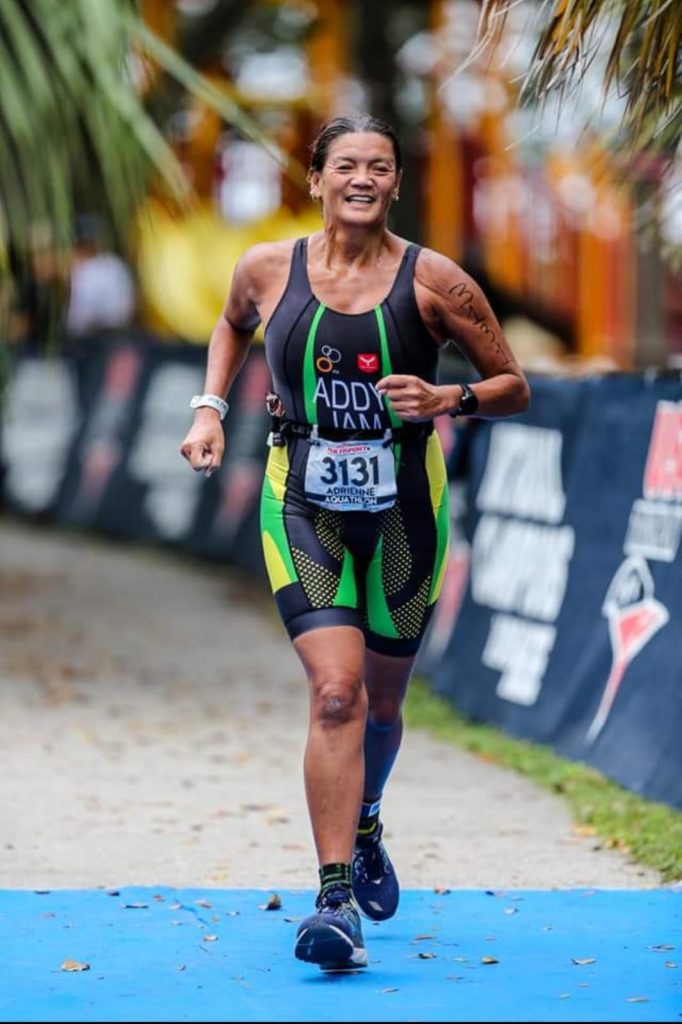 Commenting on her successful qualification and her chance to represent Jamaica, Chin-Ogilvie, who is also an avid photographer who has contributed photos to Jamaicans.com, said, “There is no better athletic achievement than to represent one’s country at the highest level possible in any given sport. it will be the greatest honor to bear the country’s flag and be an ambassador for all your countrymen, family and friends who have been behind me from the get-go. I am so overjoyed and overwhelmed to get such a golden opportunity at such a prestigious level.”