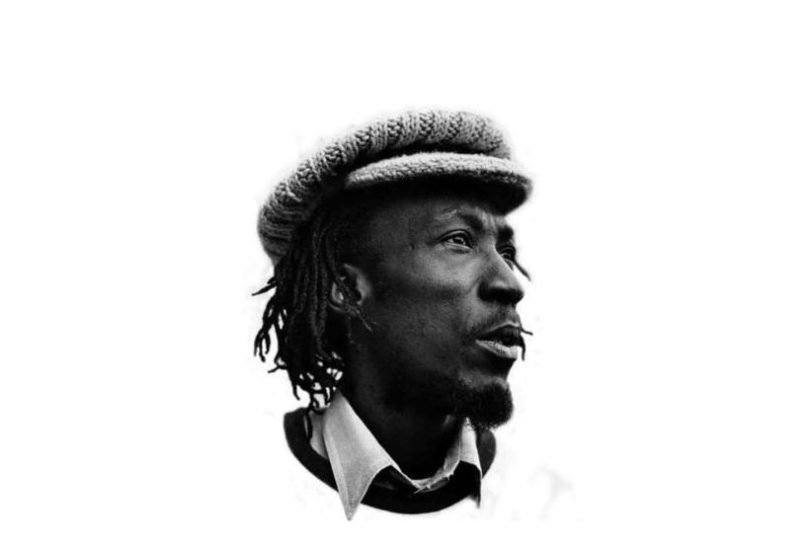 In 1967, Alton Ellis, the “Godfather of Rocksteady,” recorded his cover of the song, “You’ve Made Me So Very Happy” by the American singer, Brenda Holloway. The Ellis cover – there have been 28 versions of the song, and ten other songs have sampled it – became a major hit for him after being published in 1970 on the Studio One and Trojan/Treasure Isle label of Coxsone Dodd. Now, the German sportswear company, Adidas, is using the Alton Ellis version in an ad for its “Remember the Why” 2023 basketball line.

According to the National Library of Jamaica (NLJ) archives, Alton Ellis hit it big with his rendition of the song. The NLJ refers to Ellis, a native of Kingston, as one of the nation’s most popular singers whose music particularly defined the era of the 1970s. His song “Come Do the Rocksteady” was the first song to include the word “rocksteady” and represents a historical moment in Jamaican musical development.

Ellis was born in Kingston in 1944 and was raised in Trench Town. When he was 15, he formed a duo with his friend Eddy Perkins and recorded a debut track “Muriel” with producer Coxsone Dodd. The song became an instant hit and reached the top of the Jamaican charts. Ellis formed the Flames group after moving to Treasure Aisle from Studio One in the early 1960s. The Flames had one of the biggest hits of the 60s with “Dance Crasher.” It is claimed by many that Ellis’ song “Girl I’ve Got a Date” is the first rocksteady track.

Alton Ellis was awarded the Order of Distinction from the Jamaican government in 1994 in recognition of his contributions to the nation’s popular culture. Ellis moved to the United Kingdom in 1973 and died in London in 2008.

The “Remember the Why” campaign is meant to highlight its new 2023 collection of sleeveless tees, hoodies, sweatshirts, shorts, and track jackets that are made to “sever the modern athlete while building on pillars of the past,” according to Adidas, which added that it highlights its versatile nature with its focus on form, function, and color.

Adidas is the second major global corporation to use the Ellis cover of “You’ve Made Me So Very Happy,” a classic Jamaican hit song, in music synchronization, which refers to the use of parts of a song in films, television shows, TV and radio ads, and video games. The first was a video commercial released in November 2021 by Meta, the new name of the parent company of Facebook, which used “Way In My Brain” by SL2, a group in the United Kingdom, that significantly sampled the 1985 hit “Under Mi Sleng Teng” by Wayne Smith. Shortly thereafter, Jamaican dancehall star Shaggy urged other Jamaican musicians to focus on creating songs for music synchronization as they offered great potential for increasing income.