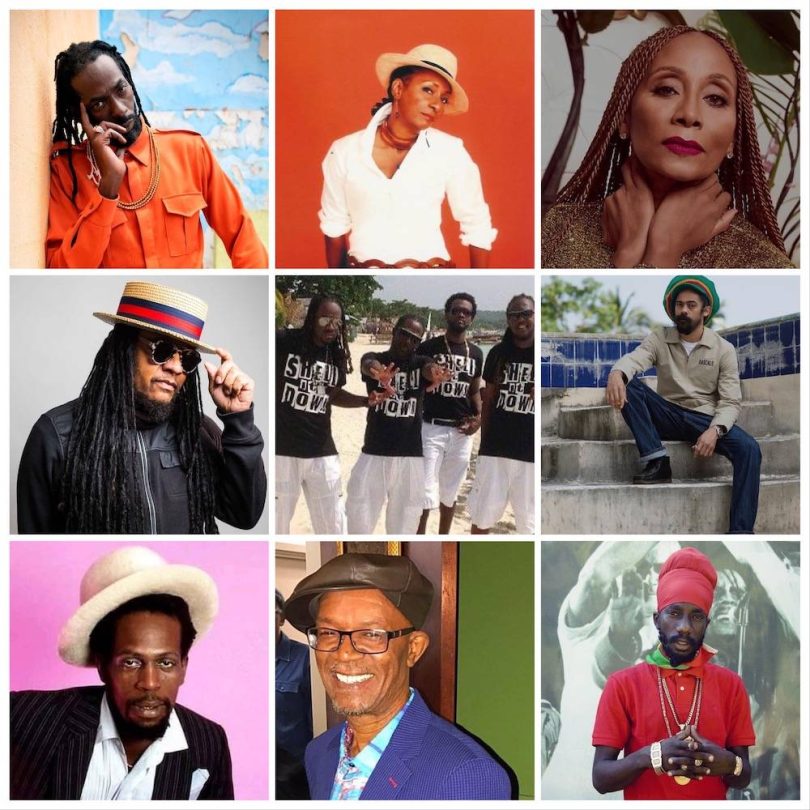 Golden Krust, the top Jamaican fast-casual restaurant operator and make of Caribbean cuisine in the United States, honored Jamaica’s 60th anniversary of independence by compiling a Spotify playlist of the 60 most influential Jamaican songs in history titled, “incrEDIBLE: Celebrating Jamaica’s 60 Most Influential Songs Of All-Time.”

The playlist is just the latest of Golden Krust’s stated mission of bringing the taste of the Caribbean to people around the world. It features Jamaican recording artists including Bob Marley and The Wailers, Jimmy Cliff, Shaggy, Sean Paul, Beres Hammond, and Buju Banton, among others. The list provides a showcase of multiple genres ranging from reggae and dancehall to pop, and is meant to remind listeners that Golden Krust is all about good taste.

The first ten songs on the Golden Krust “incrEDIBLE: Celebrating Jamaica’s 60 Most Influential Songs Of All-Time” Spotify playlist are “I Feel Good” by Beres Hammond, “Night Nurse” by Gregory Isaacs, “Champion” by Buju Banton, “Welcome to Jamrock” by Damian Marley, “Give Me a Try” by Sizzla, “Footprints” by T.O.K., “Wild World” by Maxi Priest and John Gallen, “One Love/People Get Ready -Medley” by Bob Marley & The Wailers, “Big Ship” by Freddie McGregor, and “You Don’t Love Me – Extended Mix” by Dawn Penn.

Golden Krust also initiated a special promotion in association with the launch of the playlist and its new Spotify page that is expected to serve as a tastemaker in Jamaican music in the future. The promotion allows anyone who follows Golden Krust’s Spotify page by September 16, 2022, will be entered automatically for a chance to win a Golden Krust Bakery Box. The Bakery Box includes a spice bun, coco bread, duck bread, wheat bread, and an assortment of miniature dessert cakes.

The Golden Krust business has its roots in a 50-year-old bakery in St. Andrew that was owned by Ephraim Hawthorne and served “family recipes.” The Golden Krust story in the US began in 1989 when Lowell Hawthorne, former president and CEO of Golden Krust, along with his wife Lorna, and four of his siblings and their spouses combined their resources – some $107,000 – to open the first Golden Krust restaurant in the Bronx, New York. To obtain the necessary funds, the family used the Caribbean concept of “susu,” in which everyone contributed $100 a week to raise the start-up money after they were refused a bank loan.

The business was very successful, and the family expanded their manufacturing operations and then created franchises. Golden Krust was the first business in the US owned by people from the Caribbean to receive a franchise license. In 1996, they owned 17 restaurants in New York City, and today Golden Krust Caribbean Restaurants operates more than 125 restaurants throughout North America.