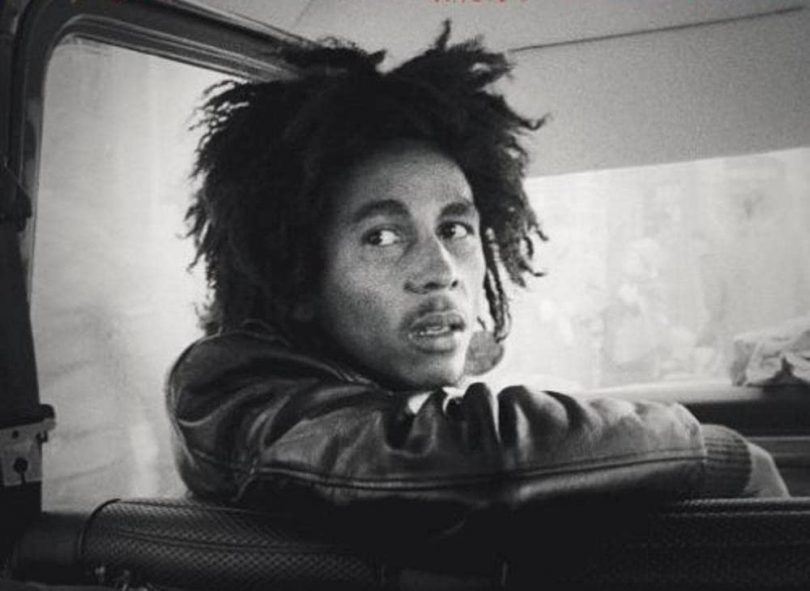 Chris Blackwell, a legend in the recording industry, discusses his exceptional career in the new memoir, “Islander: My Life in Music and Beyond,” which he wrote with Paul Morley. Included in his book are memories of growing up between Jamaica and London, meeting celebrities like Ian Fleming and Errol Flynn, and of the first meeting he had with Bob Marley and The Wailers and recording the classic album “Catch a Fire.”

Blackwell’s career began when he was expelled from a British school for bad behavior at the age of 17 in 1954. He moved back to Jamaica, and after five years, he had founded his recording label, Island Records, which recorded many musicians who had been ignored by bigger labels. They included U2, Grace Jones, Steve Winwood, Nick Drake, Roxy Music, and Cat Stevens. One of the most significant moments of his career, however, was a chance meeting with Marley and The Wailers in 1972, after which Blackwell decided to produce “Catch a Fire.”

The meeting was spurred by The Wailers wanting to get home to Jamaica. Marley had been in Sweden in 1971 writing music for a film starring singer Johnny Nash. When the project ended, he only had enough money to get himself from Stockholm to London. The other two Wailers, Bunny and Pete, were with him in London, and all three were trying to make enough to get home to Kingston. Bunny Wailer had heard of someone named Blackwell who distributed their records in the United Kingdom, and the record producer Coxsone Dodd mentioned Blackwell had released their pre-reggae tunes in the 1960s. Bunny believed Blackwell owed them money from the distribution.

While Blackwell knew about The Wailers, he was not familiar with their recordings. He knew they were one of the best vocal groups in Jamaica and had adapted their sound from ska as it evolved into rocksteady. Through working with Lee “Scratch” Perry, they had developed a harder and darker edge to their music, and Blackwell liked the work coming from the group’s collaborations in 1970 and 1971. Jamaican radio was not playing their music, however; The Wailers did not play the record industry games, Blackwell writes.

He was impressed by their attitude when they came to his office, unannounced, and waited to see what he would offer. Blackwell writes they were “immediately something else.” They radiated power and self-possession, especially Marley, who was good-looking and charismatic, according to Blackwell. He writes that he thought, “This is the real thing.” He shocked and angered the three musicians when he said their music would never get played on the radio in the US in its current form. He told them they had to style themselves as Black rock performers, but that didn’t mean selling out or losing their identity. Blackwell noted that Marley was intrigued because he understood that Black Jamaican music was always changing and evolving.

As Blackwell had never seen The Wailers perform, he asked if they were good in live concerts. Marley answered, “We’re great,” and Blackwell was convinced. When they asked him for £4,000 to make an album, he agreed on the spot, without asking them to sign anything. He was ready to take a risk on them right away. He said it seemed the right thing to do, and the result was “Catch a Fire.”