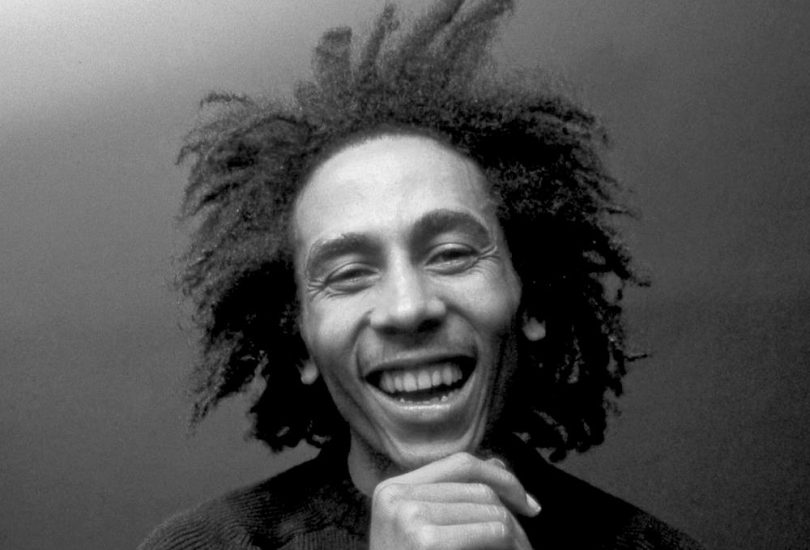 Catherine Brewton of the BEC, Demmette Guidry of the BAMAssoc, Erica Thomas of GEC, and Michael T. Mauldin of the BAMAssoc announced the names and categories of the 16 inductees for 2022. These include Foundational honors for Cathy Hughes, Edward Kennedy “Duke” Ellington), Kenny Gamble and Leon Huff, Robert Smith, RUN DMC, and T.D. Jakes; Gospel honors for Donnie McClurkin and Tamela Mann, and Gospel Group honors for The Clark Sisters; Actress honors for Angela Bassett; Mogul honors for Steve Harvey; International honors for Bob Marley; and Legacy honors for Patti LaBelle and Prince.

The city of Atlanta has a long-standing reputation as a mecca of Black music and entertainment, and the he Black Music and Entertainment Walk of Fame (BMEWOF) has become a major attraction and showcases the greatest contributors to the music industry. The Crown Jewel of Excellence emblem for each inductee becomes a permanent installation on Martin Luther King Jr. Drive in front of Mercedes-Benz Stadium.

The Crown Jewel of Excellence emblems will continue to be added at the BMEWOF in historic downtown Atlanta for generations into the future.