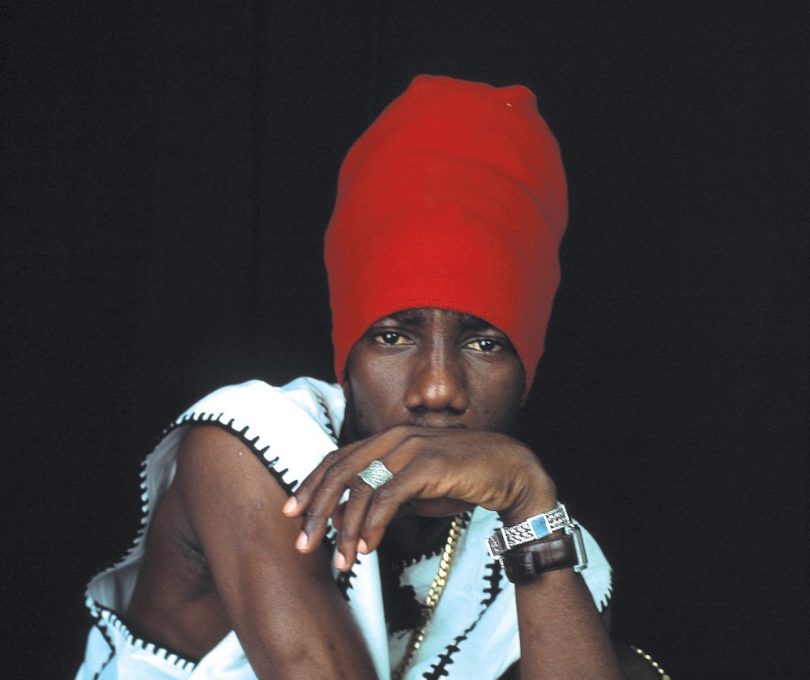 To commemorate these anniversaries, VP Records has relaunched The Bobby Digital Story on its YouTube channel. Sizzla’s Rise To The Occasion concert from Reggae Month 2022, can also be viewed on VP Records’ YouTube channel.

For most fans of the artist, these three albums represent major peaks in his prolific career, resulting in core catalog tracks including “Just One Of Those Days (Dry Cry),” “Solid As A Rock,” “Thank U Mama,” “Guide Over Us,” “Give Them The Ride,” ”Praise Ye Jah,” and “Dem A Wonder.” As Firehouse Crew bassist Donald Dennis (Danny Bassie) summed it up in the documentary, The Bobby Digital Story, “When Praise Ye Jah came out, that was the beginning of Sizzla. When Black Woman & Child came out, that put him in a different air, a notch up. What really dun me, the whole thing now, Da Real Thing cover it off [and] show the whole world he is the greatest.”

In the same documentary, Bobby Digital (who passed away in May 2020) recalled, “Me and Sizzla have a chemistry … In anything you’re doing you have to have guidance. When the music go out, when people criticize, it’s going to fall back on me. We have to make sure anything we’re doing, it have to be right … I can remember when Sizzla came and did the last two songs for Da Real Thing, I say ‘a it this … a IT THIS!’ And when I put out that album, it was a turning point.”

Sizzla explained the mentorship of Bobby Digital in his early career: “Bobby Digital is a next gold in the music. We love and respect Bobby Digital. Wi father that. The way you respect your school … studios are like universities, so you respect the teachers and those who lay the foundation for you.”

Now with a catalog of more than 60 albums and approaching 1,000 recorded songs, Sizzla’s career began through a series of 7-inch vinyl singles on Xterminator, leading to RAS Records’ 1995 CD Burning Up. Over the next two years, momentum built around a body of work, primarily recorded for Xterminator, but also including notable singles, such as “Holding Firm” for Star Trail, and the pivotal recording for Bobby Digital, “Black Woman & Child,” released in 1996. Between 1995 and 1997, Sizzla toured the world extensively with Luciano, Mikey General, and the Firehouse Crew band led by Dean Fraser, as part of Fatis Burrell’s initiative to push his emerging label with the momentum gained from Luciano’s deal with Island Jamaica.

In all, 16 Sizzla albums were released between 1997 and 2002, including Black Woman & Child, Royal Son Of Ethiopia, Bobo Ashanti, Rastafari Teach I Everything, and Ghetto Revolution on Greensleeves Records; and Good Ways, Freedom Cry, Words Of Truth, Taking Over, and Da Real Thing through VP Records. Xterminator released Praise Ye Jah and Kalonji independently. It was the artist’s heyday as a major force in reggae.