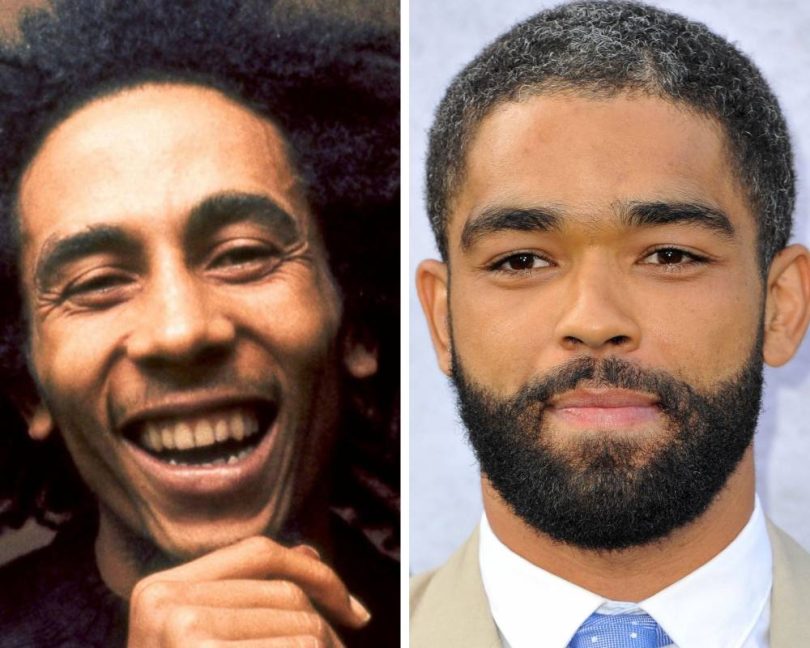 Paramount Pictures, which is planning to make a film at Jamaica’s reggae icon Bob Marley, has selected the British Actor Kingsley Ben-Adir to play the starring role of Bob Marley. Ben-Adir has recently appeared in “One Night in Miami” in the role of Malcolm X. Paramount selected him to portray the legendary reggae singer after the studio spent a year searching the globe for the right actor to play what has been considered one of the most coveted roles of the past year.

Director of the Marley biopic will be Reinaldo Marcus Green, the director of “King Richard,” and Ziggy and Cedella Marley, two of Bob Marley’s children will also be involved as producers along with their mother Rita Marley through the family enterprise Tuff Gong. Zach Aylin, a writer who worked on the script of “King Richard,” will provide the screenplay for the Marley project along with Frank E. Flowers and Terence Winter.

While Paramount has not yet revealed what the Marley film will cover, it is believed that it will likely track his career as a pioneer of the reggae genre and his subsequent rise of success as a global music phenomenon. Marley died in 1981 of cancer; he survived an assassination attempt at his home in Jamaica in 1976. After his passing, he received a state funeral in his home country.

Kingsley Ben-Adir was born in Gospel Oak, London. His mother is from Trinidad, and his father is British. He attended William Ellis School and graduate from the Guildhall School of Music and Drama in 2011. One of his first roles was in the play “The Riots” by Gillian Slovo in 2011; in 2012, he took on the role of “Demetrius” in the Regent’s Park Open Air Theatre in “A Midsummer Night’s Dream.” He played at the Old Vic in a product of “Much Ado About Nothing” and went on to perform in “High Fidelity” on Hulu, “Peaky Blinders” from the BBC and Netflix, and “The OA.” He was also cast in the role of a “lead villain” in the Disney+ series “Secret Invasion,” which centered on Marvel’s Nick Fury, but no details of the role have been released to date. He appeared in several other plays, television productions, and films before being chosen for the coming Marley biopic.

In other Marley news, Jam Bands reports that Ziggy Marley has announced a one-time tribute concert for his father to take place in London at the O2 Academy Brixton in June 2022. The concert is meant to mark 50 years since Bob Marley first toured the United Kingdom.