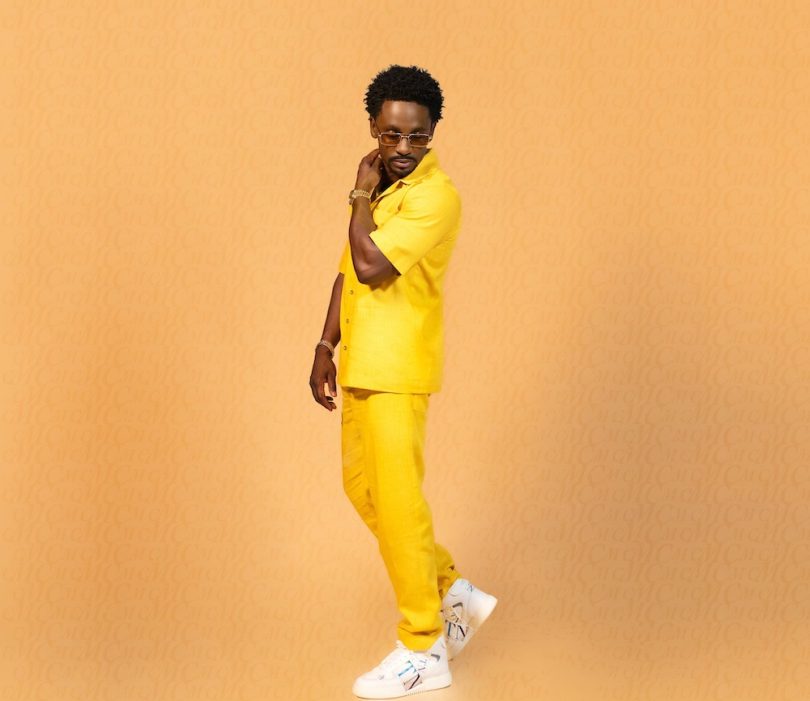 Christopher Martin debuted the lyric for “Guaranteed” on Thursday September 8th at 12pm EST on YouTube.  The eye-catching video resides on the VP Records YouTube channel.  Christopher is currently in Belize for promotional activities to promote the new release.

Reggae and Dancehall star Christopher Martin boasts love and national pride in his new single “Guaranteed.”  Taking his girl to main attractions and landmarks across Jamaica, the artist confidently proclaims that her ‘good time is guaranteed.’

About the song, Christopher says “sometimes we need to pause the party vibes and spend some time getting to know a special person.  What better way to get to know them than to go to special places and hotspots?”

Guaranteed receives official release Friday September 9th.  It will be available on all digital platforms.

Christopher Martin is one of the most popular singers from Jamaica.  His YouTube channel has received 28.8 Million views, and has a following of 215K.  On Spotify, the artist averages 884K monthly listeners with 244K followers.  His single “Paper Loving,” “Cheaters Prayer” and “I’m A Big Deal” have been added to 4.56K Playlists reaching 7.6 Million fans.  On Pandora, his music has been streamed 33.5 Million times from 123.3K stations.