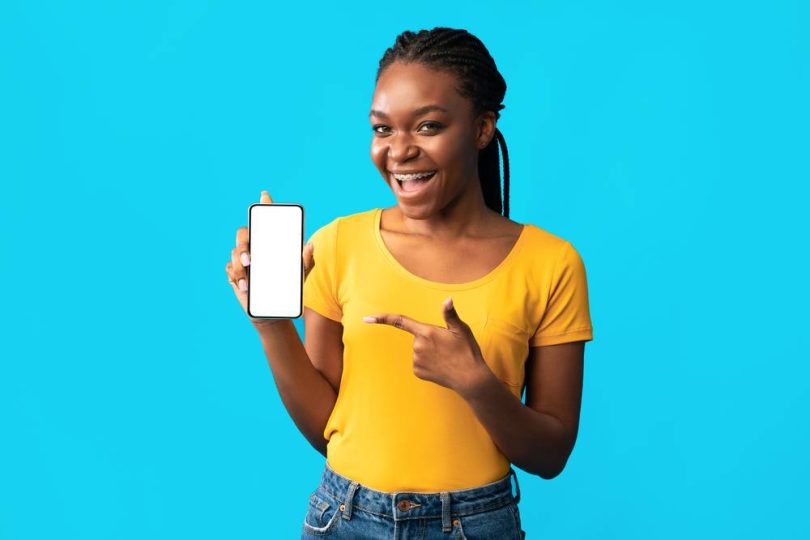 The telecommunications firm Digicel is the winner of the Speedtest Award presented by Ookla, a world-leader in testing and analysis of the internet and is officially the “Fastest Network in the Caribbean.”

According to the CEO of Digicel Group, Oliver Coughlan, the award assures the company’s customers that they have made the best choice of communications service provider and that Digicel takes seriously its promise to deliver the best network at the highest speeds possible. He added that winning the award highlights the constant focus and effort of Digicel teams that strive around the clock to provide customers with the highest quality internet experience.

Markets that display the fastest mobile network speeds tested at an average download speed of 37.63 Mbps and an average upload speed of 10.53 Mbps between July and December 2021.

Digicel was launched in Jamaica in 2001, founded by Denis O’Brien, an Irish entrepreneur. The firm expanded to St. Lucia and St. Vincent in 2003 and bought the Caribbean and Bermuda operations of Cingular Wireless in 2005. Next came Trinidad and Tobago, which the firm included in its coverage in 2006. Also in 2006, it expanded to Haiti. Between 2006 and 2008, the company expanded to the mainland of Central America and the Pacific and acquired Digicel Holdings in El Salvador. It acquired U*Mobile in Guyana in 2007 and moved into Suriname in the December of the same year. In 2012, it opened a storefront in Castries, St. Lucia.

Digicel sponsors several sports teams in the Caribbean, Central America, and the Asia-Pacific region, including Special Olympics teams in these locations. It sponsored the West Indies Cricket Team from 2005 to 2018. In 2013, it became the first global sponsor of the inaugural Caribbean Premier League tournament. In 2021, the company sponsored the PlayGo Emerge Competition for short films made in the Caribbean region.

The Digicel Foundation was established in 2004 in Jamaica and has been active in Haiti, Trinidad and Tobago, and Papua New Guinea, in addition to Jamaica, helping with projects such as rebuilding Haiti after the 2010 earthquake.