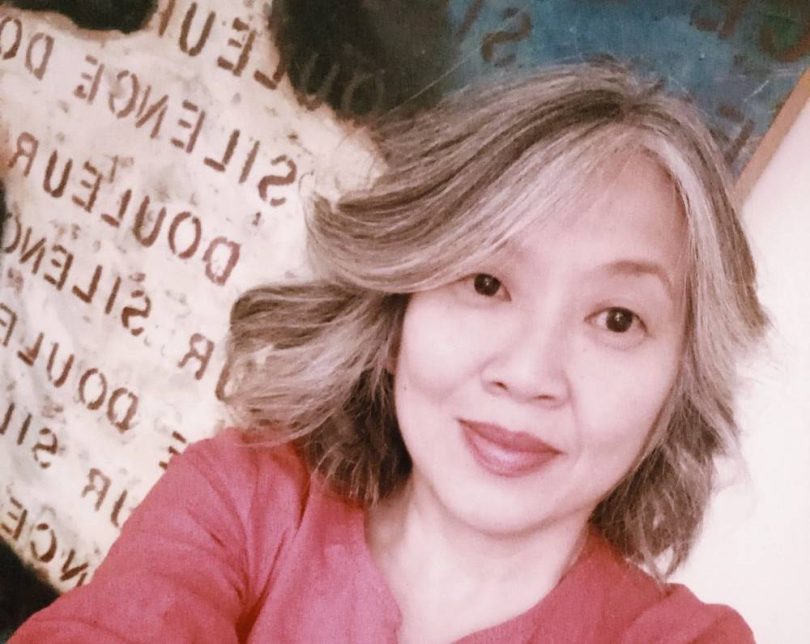 “A Brief History of My Father’s Time at Sea” from Jeanette Kong, a Chinese Jamaican documentary filmmaker, has been nominated in the Research category of the 2022 Yorkton Film Festival. Kong was born in Jamaica and raised in Kingston, but is now based in Toronto, Canada, where she moved at age nine. Before moving into a career as a television producer and director in arts programming for a public broadcasting network, Kong studied journalism and worked in the publishing industry.

Her work draws on memories of her childhood and her family’s Kingston shop. Her first film, “The Chiney Shop” had a strong personal impact on her, and she has since focused her filmmaking on the Jamaican Chinese community and documenting the Hakka cultural group.

Kong’s “A Brief History of My Father’s Time at Sea” was inspired by her discovery of a notebook of handwritten Chinese characters in a suitcase in a closet. Upon having it translated, she found it was a private journal kept by her father on the journey from Guangdong, China to Kingston, Jamaica in 1949. She wondered why he made the long trip to start a new life, and her search to answer that question resulted in the now prize-nominated documentary.

In the documentary, Kong combines portions of her Chinese Jamaican identity with her father’s journey from China to Jamaica and ultimately to Toronto. In addition to relying on his journal entries, Kong connects with family members around the world to provide an honest depiction of the Hakka migration experience.

The filmmaking career of Jeanette Kong reflects a personal exploration of the history and culture of the Hakka. Several of her films focus on the untold stories of Chinese people in Jamaica. In 2012, “Finding Samuel Lowe: From Harlem to China” told the story of the search by Paula Williams Madison for her Chinese grandfather. This film was shortlisted in 2014 for the Best Diaspora Documentary prize at the African Movie Academy Awards. Kong’s short films have been screened at several important venues, including the Trinidad and Tobago Film Festival, the Reel Sisters of the Diaspora Film Festival, the Chinese American Museum of Chicago, and the Penn Museum in Philadelphia.